Beer lovers, you owe it to the world to wear the Beer Bottle Shirt. But don’t worry. It won’t make you look like a walking beer bottle. In fact, you won’t even know that the handsome tee on your back is actually made from used plastic beer bottles. What?! They can do that? Well, apparently, startup PuraKai Clothing just did. Collaborating with Patrick Mills in North Carolina, Beer Bottle Shirt is made from Patrick Mills’s Earth Spun Yarn, a material born out of recycled plastic beer bottles and if you ask me, it sure makes a lot of sense to me. Why? Each year, over 50 billion plastic bottles are used in the US and only 31 percent of the lot gets recycled. This means landfills and even oceans, gets 69 percent of the ‘waste’. Now, that’s not exactly a good thing. 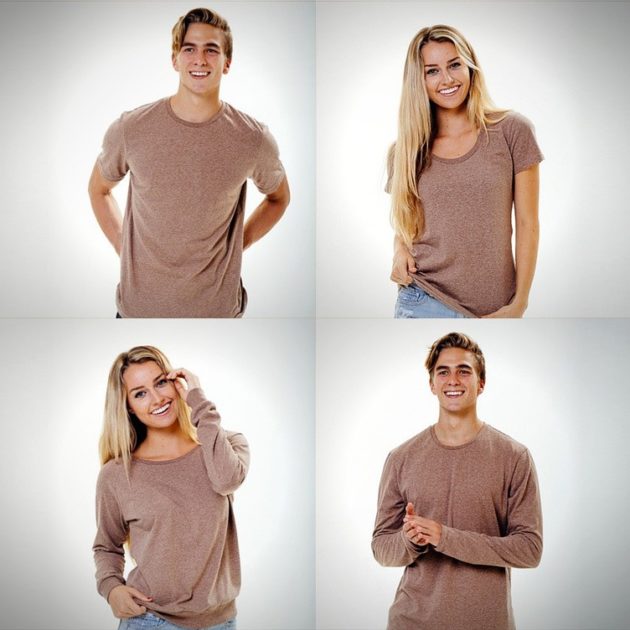 While recycling effort so far is a good, it just isn’t enough and asking people to use less plastic is simply not a practical approach (actually, more like impossible). PuraKai decided that it is high time to do something to improve the situation. That said, the more Beer Bottle Shirt they sell, the more plastic beer bottles will be recycled. It’s a win-win situation for the company, the consumers and the environment in general. The company can earn something out of it, while consumers can wear something that’s minimalist and stylish and get to reduce the number of plastics going to landfills, or worst, get swept into the ocean. 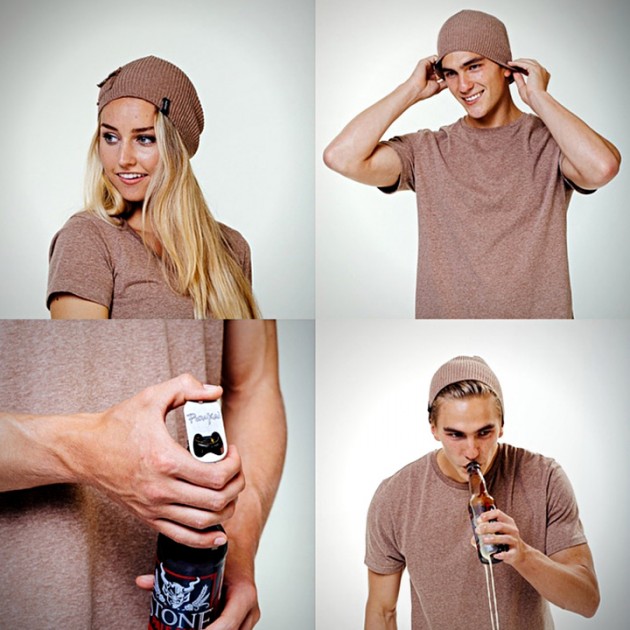 In case you think trash getting into ocean is no big deal and will “disappear” in no time, well, actually they do disappear, but likely to be swallowed by marine animals that may end up on the our table as food. And so yeah, we pretty much eating the plastic, and any associated toxins that come with it, thanks to our frivolous use of plastic and irresponsible handling of trash. That’s not to say beer lovers are solely responsible for this alarming environment threat; but being a country packed with beer enthusiasts and concerts where beer in plastic bottles are consumed, it makes perfect sense to act on this segment. Besides, it will alleviate the guilt of concert-going, beer-gulping folks the next time they take a sip.

But how much saving are we talking about? Nearly seven 20 oz plastic bottles, that’s how much and on top of that, it will save 18 quarts of water since the fabric doesn’t need to be dye – the fabric colors come from the plastic itself. PuraKai Clothing has bought this awesome idea to Kickstarter where you will be able to pre-order Beer Bottle Shirt or Beanie (with bottle opener) for $30-$35. If all goes as planned, i.e. it gets funded, then you should be seeing your order at your doorstep by December.