Caviar is an exquisite delicacy consisting of salt-cured fish eggs which is renowned throughout the world, but unbeknownst to many outside of Russia, there’s another Caviar that is equally exquisite, if not more, and it isn’t edible. Caviar, or Caviar Phone to be more precise, is as the food it is named after, as exquisite as it sounds and as you might have already guessed, this company luxe up gadgets for a living like what Goldgenie and the likes are doing. But this Russia-based luxe company isn’t content with just dishing out gold-embellished gadgets; it themed them with famous figureheads, such as a gold Trump-themed iPhone 7 (very fitting, I must say), but that device is pale in comparison to the company’s latest offerings: a Putin-themed, wait for it… Nokia 3310! 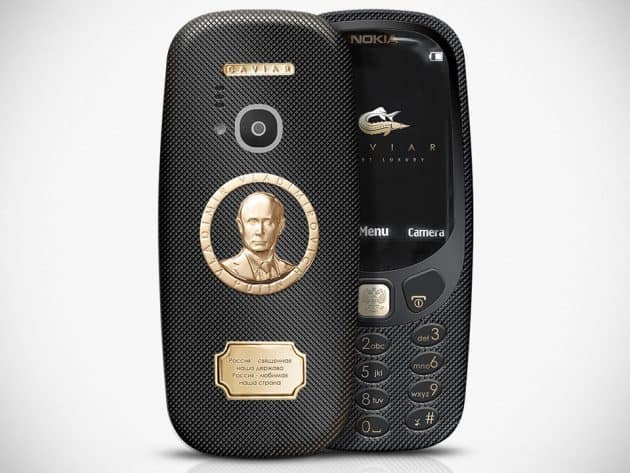 Well, the 3310 here is, of course, the recently announced rebooted version. Nothing less and last checked, we are still in early March and so, we are pretty damn sure Caviar isn’t trolling the world. The outfit is indeed offering this phone which it calls Caviar Nokia 3310 Supremo Putin to anyone who is willing to drop 99,000 Russian ruble for it. The asking price, which works out to a whopping US$1,700, may sounds like fair exchange for a gold and platinum tricked out version of the much anticipated reboot of the beloved mobile phone with Putin’s portrait and a few lines of Russia’s national anthem slapped around the back to boot, but that’s only until you realized that, damn, this phone only supports the fast-dying 2G network! Bummer.

I don’t know if this an insult to the supreme leader of the other-world superpower, or what? A Nokia 3310, really? A 2G phone? Seriously? It does really feels like an insult to either Putin or the people who will be buying it, or maybe a sneer at the state of telecommunication system in Russia. I don’t know. But on the flip side, you can think of this rebooted, tricked out Nokia 3310 as a collectible that will stay as a collectible, which means you probably never intend to actually use the phone. But hey, I am sure it will stand out amongst your Putin collectibles. 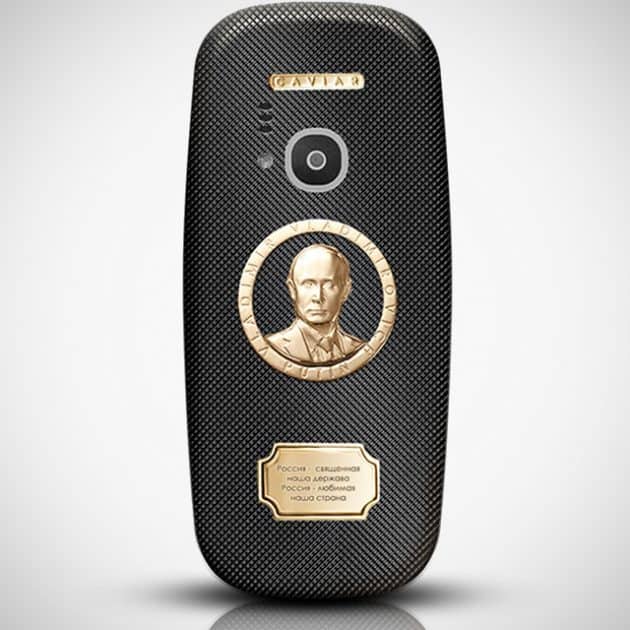