So you heard the exciting rumor and now here the official words from the maker: Nokia 3310 is alive once again – thanks to licensed Nokia phone maker, fellow Finnish company, HMD Global. If you are expecting an exact replica with modern innards, well, then I am afraid you might be disappointed. To be honest, I was expecting an identical reboot, except for more modern touches like the inner workings. So, in a way, I was both excited and disappointed. I mean, the phone is sleek and all, but it is not the 3310 we adored and you can’t even switch out the case like most Nokia handsets could in those days. Then again, I really shouldn’t cling on to the past. 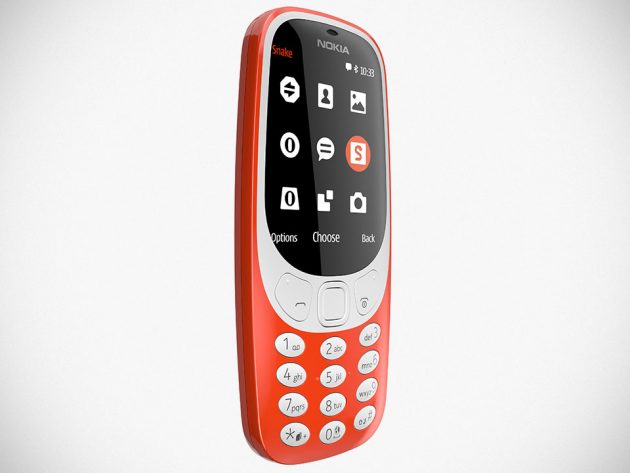 So, anyways, yes, Nokia 3310 is official and similar to its forebear of the same model name, it is presented in a curvy candy bar form factor, but that’s just about as close as the similarity gets. The 2017 iteration now comes with a display that’s not only larger, but also colored. Coming in at 2.4-inch, 2017 3310’s display is QVGA, which means, you got to play the rebooted Snake game in color and it also has something the then-3310 owners never even dream of: a camera, albeit one that shoots at a modest 2MP. It has an LED flash though, which I supposed could serve as a flashlight when needed.

Oh, it has has a microSD card slot supporting up to 32GB in addition to an onboard 16GB storage and communication is exclusively 2G, which means, this is purely a communication device and nothing more. Ok, perhaps, for a game of Snake to kill time during those long, boring queues. Other details include micro-USB port for charging, a 3.5mm audio jack for personal listening, built in FM radio and MP3 player, and finally, a removable 1,200 mAh that offers a whopping 22.1 hours of talk time, and up to a month of standby time – both are numbers which seems so distance from us today.

If you are in the market for a feature phone to back your measly battery life smartphone, this could be it. Skip ahead for the product promo video. 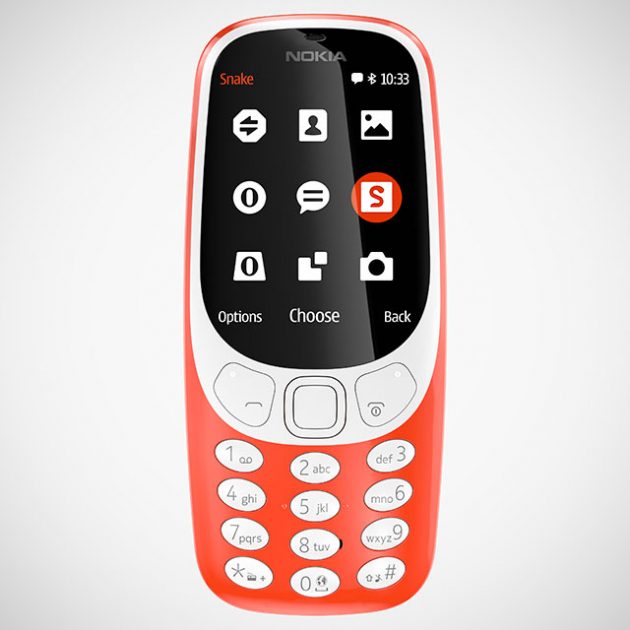 All images courtesy of Nokia/HMD Global.