First, it was a pair of pistols made from 4.5 billion year-old meteorite, now there’s a Japanese sword that was also forged from meteorite that supposedly arrived on Earth sometime in the Mesozoic Era. The Tentesutou (loosely translates to Sky Iron Sword, or more beautifully put, “Sword of Heaven”) is a traditional Japanese sword, or katana, forged by master blade smith Yoshindo Yoshiwara from a fragment of the meteorite that lands in Gibeon, Namibia some 220-200 million years ago (hence the name Gibeon meteorites). The origin of the meteorite was said to be 4 billion years old before it found its way to Gibeon region of Namibia. 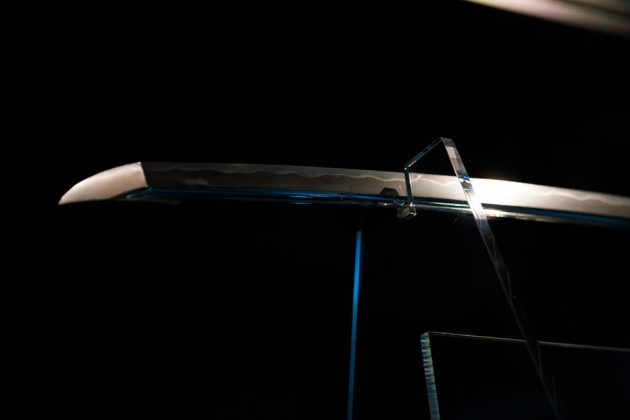 So, it is not wrong to say that this beautiful sword is made from 4-billion-year old iron alloy space rock which, btw, was found near the town Gibeon in 1838. Ok, we conceit that, technically, it is not 4-billion-year old meteorite as far as its existence on Earth is concerned, but still at 200-million year old, this space rock was way more ancient than the one that was partly responsible for the demise of dinosaurs in the Chicxulub impact in today’s Gulf of Mexico. Alright, enough of rock talks. If you are interested in checking out the sword personally, you can find it on display at the Skytree tower in Tokyo, Japan. Though it is not known how long it will be there and also, it is unlikely the Tentesutou will be put up for sale. There’s no valuation of it either. 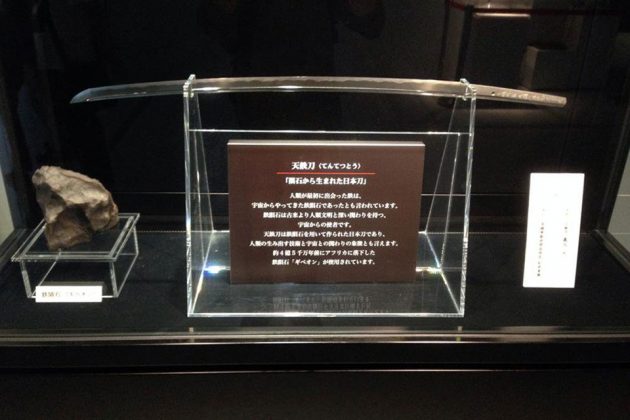