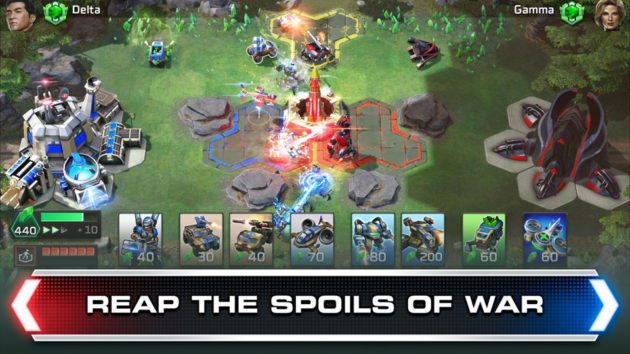 This time, it is for everyone and for both Android and iOS devices. First revealed in June, Command & Conquer: Rivals was developed from the ground up for mobile that offers player versus player (PvP) gameplay. Here’s what it is all about:

“In Command & Conquer: Rivals, players must lead their faction to victory, choosing between the hi-tech Global Defense Initiative or the faster-paced Brotherhood of Nod factions. Its supreme Colonel Jackson vs the fan-favorite Kane. True to the iconic RTS series, planning and tactical execution are keys to winning. Moves are quick and frenetic, and each match requires a unique approach where players must create their best combination of infantry, tanks, aircraft, and behemoths in order to defend and out-maneuver an opponent.” 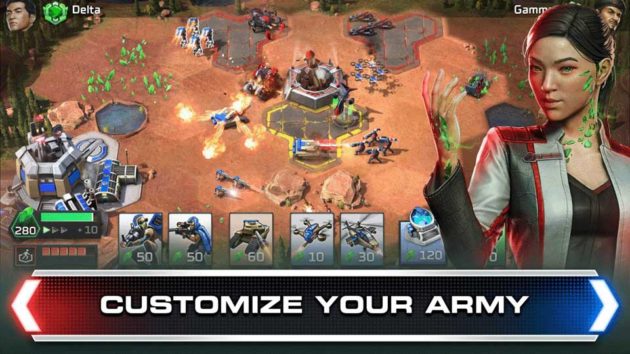 Furthermore, an exclusive in-game weekend event is available at launch where players of all skill levels will be able to compete in a unique matchmaking pool with different ranked tiers. Electronic Arts has bold ambitious with this release; it plans to expand its competitive gaming roster to include Command & Conquer: Rivals and turning it into a multi-continent esports program in 2019. If you are up for it, Command & Conquer: Rivals is available on Apple Appstore and Google Play as we speak. Before, you may want to have at the launch trailer embedded below.