Some people are so serious about cosplay that they willingly hit the gym to buff up in order to look like a specific character, but what if you are too lazy, or don’t have the time to do so (because you are busy sewing up the costume)? Well, to that, Japanese cosplayer and Twitter user @YakiYakou will show you how to magically ‘grow’ some muscle (pretty much ‘on the fly’) with a little help from some self-adhesive invisible bra. Yep. Bra. That’s Nubra we are talking about. For the uninitiated (damn, you must be a true geek!), Nubra is invisible bra made of silicone ladies wear when they want to the strapless look when fashion pieces that expose shoulders and/or the back. 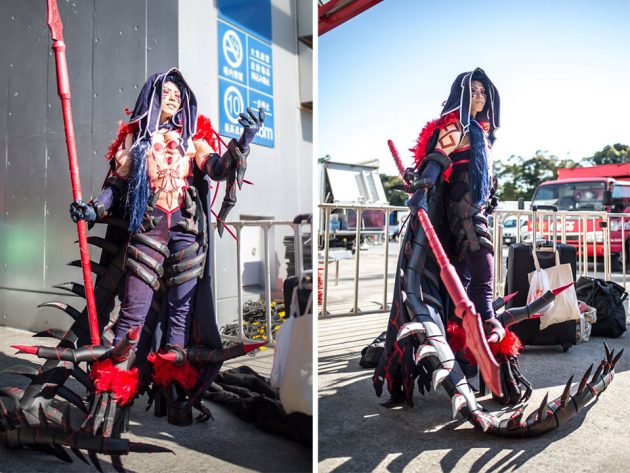 Seriously, I bet you didn’t know Nubra has this alternate use. If you are a cosplayer with enough imagination, you don’t even need instruction to how to go about using Nubra to create fake muscle mass. But if you need some hints, well, all you need to know is, stick them on where muscle groups supposed to be. If don’t know where muscle groups like bicep should be, then I am sorry that @YakiYakou won’t be conducting biology classes. Anyways, the result, as proven by @YakiYakou, is actually quite convincing, but don’t expect Nubra to turn you into Hulk’s proportion, though. You can use more pieces, but I thought that will look little overly fake. But it’s your choice, really.

If you are a dude, you probably have another challenge even before you can don some fake muscle and that is the awkwardness of buying Nubra over the counter. But you can always turn to the Internet to remain anonymous. Ah… it is a great time to be alive, isn’t it? 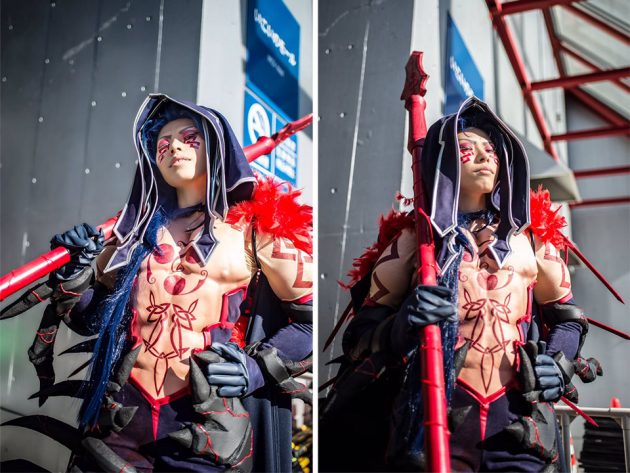