Game graphics requirement and graphics card are like two knife-wielding person stabbing at each other. You never know which demands the bump in technology first; the game or the graphics card. That’s one mystery which I attribute to as the magic of supply and demand. Anyways, barely a year on since the introduction of NVIDIA’s flagship GeForce GTX “with shocking sticker,” the Santa Clara graphics card maker has unveiled its newest flagship, the GeForce GTX 1080 Ti, at the 2017 Game Developers Conference in San Francisco. 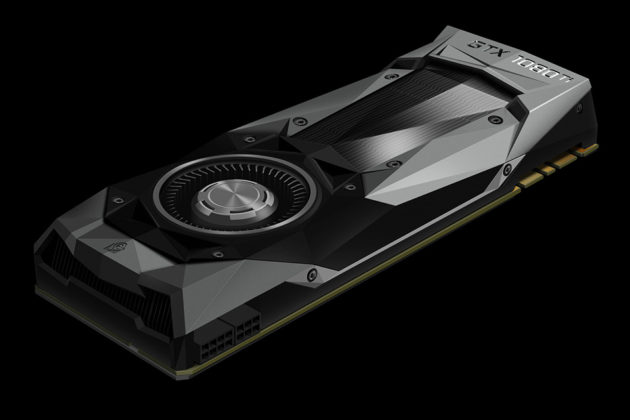 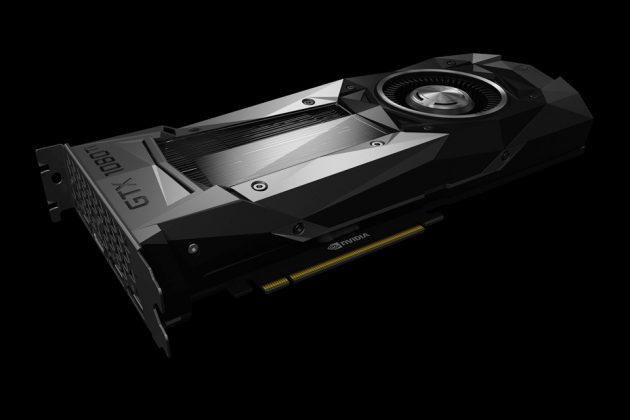 But do you need so much horsepower from a graphics card? Well, probably, if you want to experience smooth, eye-watering graphics details offered by today’s advanced graphics technologies in 4K gaming, virtual reality, NVIDIA G-SYNC HDR, and NVIDIA GameWorks, and also if you have $699 to spare, because that’s how much NVIDIA is asking in exchange for this beast.

NVIDIA GeForce GTX 1080 Ti Graphics Card will be available next week (starting March 10), but eager beavers who can’t wait to secure a unit can pre-order theirs on March 2, 8AM PST. As before, a Founders Edition will be available, along with cards from NVIDIA GeForce partners, including ASUS, Colorful, EVGA, Gainward, Galaxy, Gigabyte, Innovision 3D, MSI, Palit, PNY and Zotac. 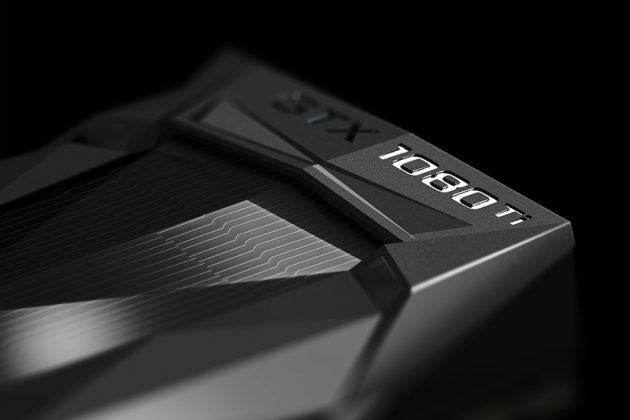 No, wait. Before you jump on the pre-order, maybe you want to test out your luck. NVIDIA is giving away 108 GeForce GTEX 1080 Ti graphics card. To have a shot at winning, you have to register with GeForce Experience. Remember to opt-in to receive the newsletter from NVIDIA.