If there’s one thing awesome about Star Wars: The Force Awakens, it was the promised of less CGI like the original trilogy and less CGI they did, choosing to build life-size props and only uses computer-aided special effects only when necessary. One of the products of the ‘less CGI’ mantra is the lovable BB-8 droid, which was revealed last year that it was in fact a real working droid. Since then, at least two toys based on the BB-8 were introduced; one by Hasbro and the other from Sphero, which helped design the on-screen functional BB-8. Sphero and Hasbro may have stole the show with the cute tabletop version of BB-8, but soon, they will be topple by Spin Master’s near life-size BB-8 that stands over a cool 16 inches (40.6 cm) tall. 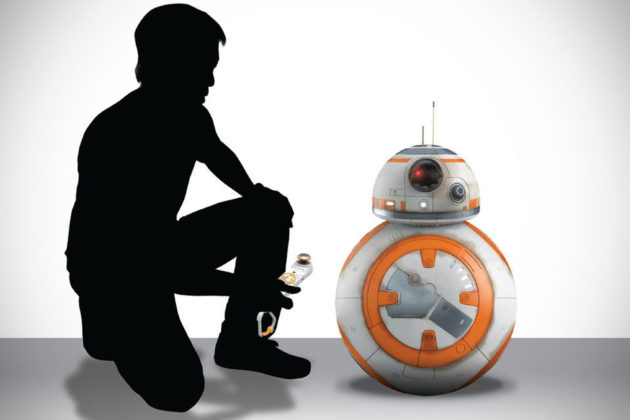 Not only is Spin Master’s version looks more aesthetically like the movie’s with all lights and authentic sound effects (and size), it pretty much ‘behaves’ like one too. It doesn’t have the on-screen droid’s AI, but it can be controlled by the included remote via a thumb-operated analog joystick. However, what’s more thrilling is, it is designed to response to voice commands, just like the real thing. Voice recognition and detection allows the BB-8 to do things like turning its head to follow your voice and response to its name (presumably by making those droid noises and ‘looking’ at you).

Additionally, it has the ability to detect the direction of the voice when you call for it and roll over to your position. There’s even a follow me mode that makes the droid roll beside as you walk, so you can play out Rey meets BB-8 scene in real life. If you are thinking of dressing up as Rey (not advocating it, though) this Halloween with this loyal sidekick, then you’d be awfully disappointed cos’ this puppy won’t be available until this Fall. When it do hits the market, expect it to run you back at around $180. As far as remote control toy by size, it sure sounds like a reasonable sticker, but that’s provided that it works as promised. 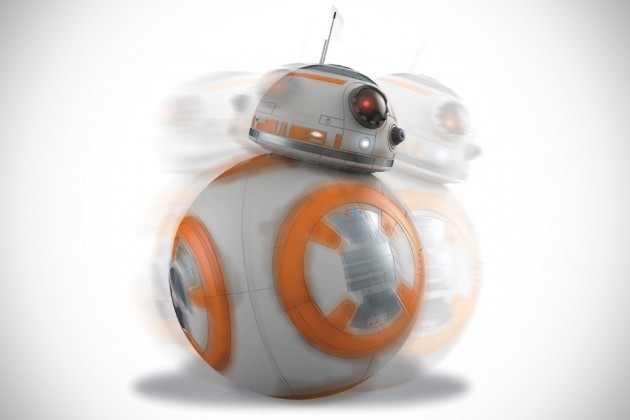 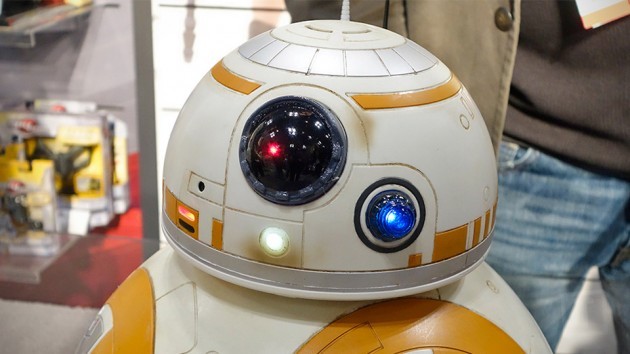 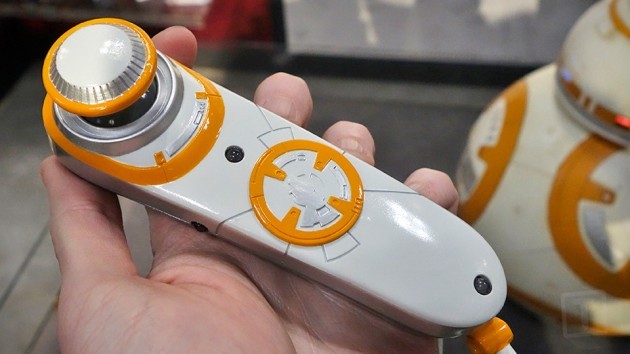 via Toyland via Mashable