There is nothing particularly proud to say about sewers that are part of modern city’s sanitary system, the sewerage system. While so, it is a indispensable part of our lives which we largely ignore. It is being ignored about every country, except one: Japan. Apparently, some Japan’s sewer covers, AKA manhole covers, are decorated with lively and colorful art, including pop culture icon Hello Kitty. Yup. Ms. Kitty is everywhere, now even on the very unglamorous manhole cover. 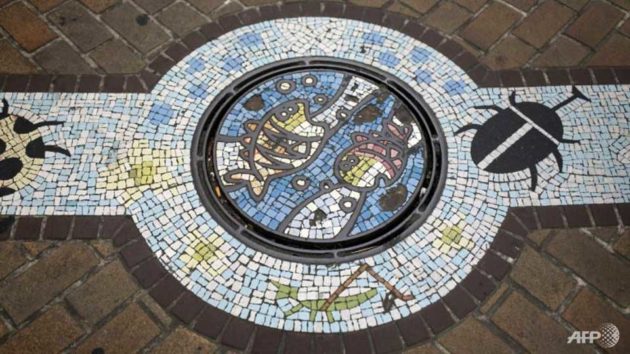 Depending where the manhole covers are located, they will bear designs that reflect the locality’s history, folklore, or specialty goods. For example, you may find design of a castle at a town rich in medieval roots, a bay bridge for a port, Mt. Fuji at a city located at the foot of the country’s iconic volcanic mountain, and in the case of Tama City, where Hello Kitty creator Sanrio’s theme park is located, you will find a bespoke Hello Kitty manhole cover. 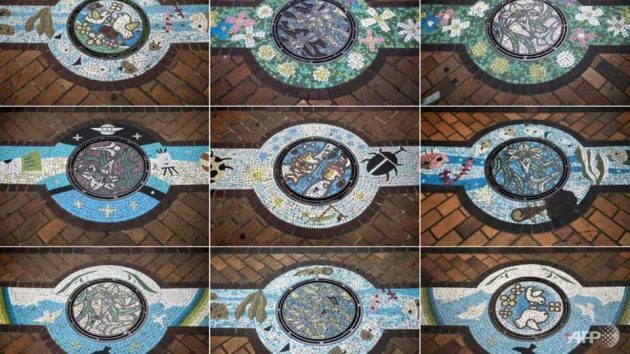 It is odd that anyone would want to draw attention to what essentially is the entry point to the city’s dirtiest infrastructure, but here it is, decorated manhole covers and only in Japan. In fact, the country has been doing it for 40 years now and started all become the country wants to improve the image of the sewerage system – a system which some don’t even remember it existed. It surprises us that the Japanese actually go to such length to spruce up the image of the country sewer system, but nothing is more surprising then to know there are actually enthusiasts called “manholers,” who traveled around the country to collect pictures of these decorated manhole covers. 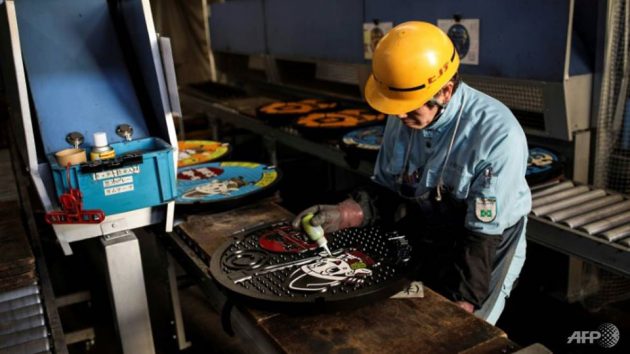 While some folks collect stamps and coins, or mess with RC models and the usual, manholers make their way across the various corners of the country to find these bespoke sewer covers and attend manhole summit. Yep. Manhole summit is a thing. Man, these are serious! Obviously, it is not practical to be collecting manhole covers as each can weigh as much as 40 kg (88 lbs). Luckily for budding manholers, Japan’s GKP network, whom has the task of promoting awareness on the importance of sewerage in society, has released 1.4 million numbered cards of the 293 different covers, each bearing the manhole’s GPS location, which avid collectors can collect by hitting up local offices.

However, once in a while, fans may get a chance to lay their hands on the actual used manhole covers when they are put in a lottery-based sale for 3,000 Yen (US$28) a pop. As for the sewer covers, it costs the city $600 for the run-of-the-mill, plain jane version, while the decorated variety can cost as much as twice the vanilla version. That said, it is understandable that only a fraction of the 15 million sewer covers in Japan are decorated. Anyhow, if you are keen, you can join in the manhole rage with the hashtag #manhotalk.