Oh wow. Singapore, a country where car prices are pretty much out of this world, actually has its very own supercar and this first for the tiny red dot is not just another supercar; it has all the checkboxes of an exotic ride ticked – ranging from a road hugging build to crazy doors, and also insane roof. Seriously, to call Dendrobium, as it is called, a supercar is a gross understatement. It should be in the hypercar territory, well, at least from the performance figures it is. 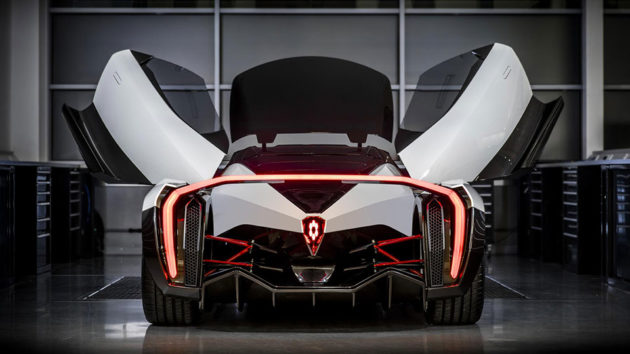 Named after an orchid species found in Singapore, the Dendrobium also boasts an unique rear-hinged door and roof arrangement that opens up and rearwards to offer ease of ingress and egress while mimicking the look of the orchid flower. But that’s just about as orchid as it gets; the rest of it is just pure exotic hypercar. 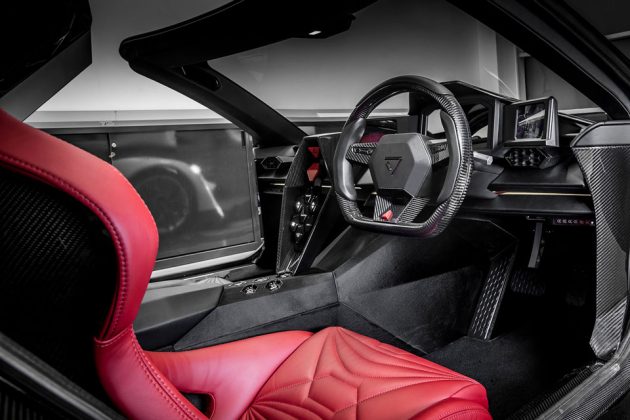 The car, a brainchild of Singapore-based Vanda Electrics and co-developed with Williams Advanced Engineering, is driven by four electric motors kept juiced by Formula E lithium batteries and while no actual number was offered on the power output, Dendrobium Motors said that this two-seater electric beast is capable of making the century sprint in mere 2.7 seconds and tops out a pretty mind-bending 320 km/h (199 mph). 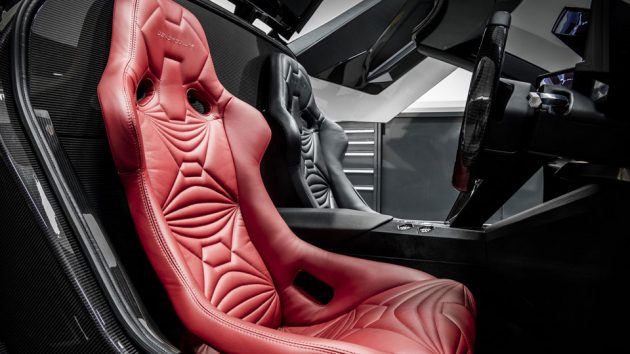 Those numbers clearly plants Dendrobium firmly in the hypercar territory, but ironically, those numbers are pretty much useless in this tiny island state, but hey, at least it has those numbers, right? Speaking of numbers, no price, or a production date was offered, but if it does eventually get made and available for car enthusiasts’ taking, the price tag would be “in the millions,” according to the words of Larissa Tan, CEO of Vanda Electrics, who made the statement in October last year. And why am I not even surprised by the possible out-of-this-world sticker? 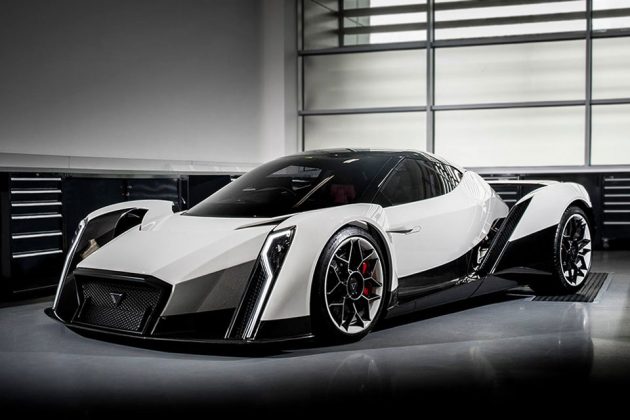 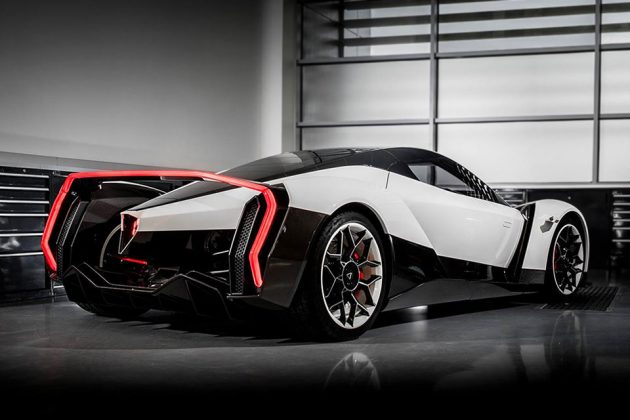 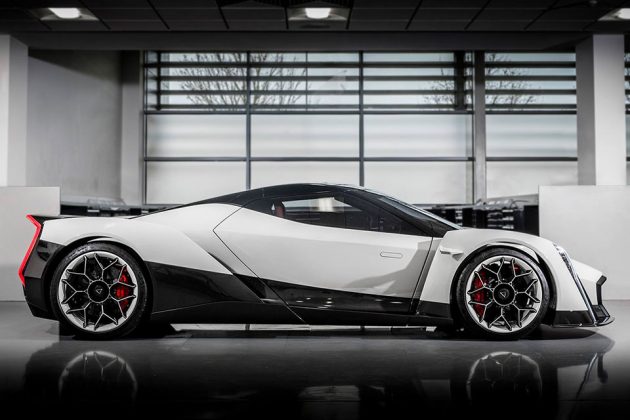 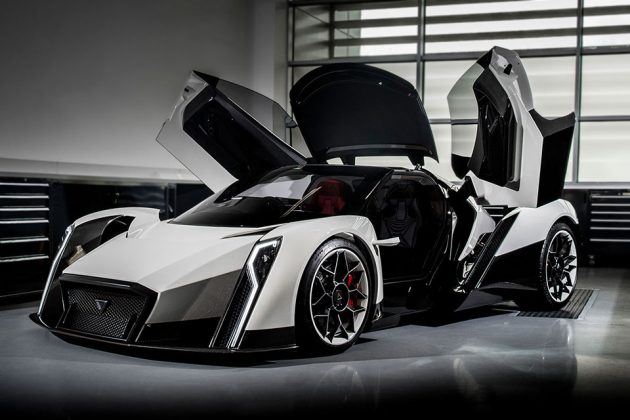