DJI has never known for small drone. The smallest the China drone maker ever had until today is the Mavic. TBH, Mavic is not that small and therefore, it may not tickles some people’s fancy. But that changes a couple of days ago when the company announced an all-new Mavic, called Mavic Air. So how small are we talking about? Well, it is really small, like smartphone kind of small. When folded down, the DJI Mavic Air is not bigger than an iPhone 8 Plus which lead the company to proclaim it as the drone maker’s smallest drone yet. 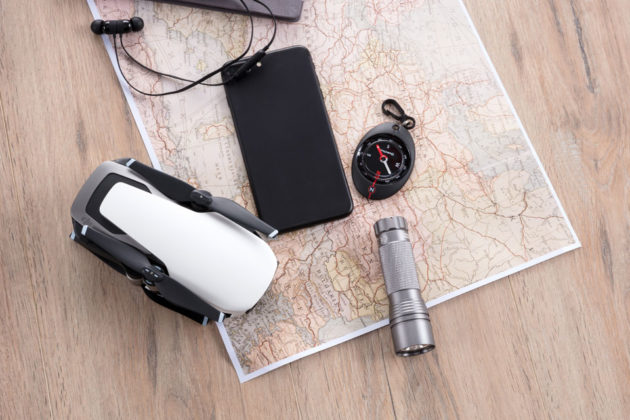 In addition to being smaller, the Mavic Air also touts a couple of improvements over its larger predecessor, namely imaging quality and flight performance – both which are, by now, DJI’s fortes. In the imaging department, the small Mavic gets a 12 MP 1/2.3-inch CMOS sensor camera, paired to a f2.8 lens with a 35-mm equivalent focal length of 24 mm, capable of 4K videoing at 30fps at 100 Mbps, as well as recording 120fps slow-mo in FHD. Strangely, DJI decided to give its smallest and newest drone the best in imaging the company has to offer to date. 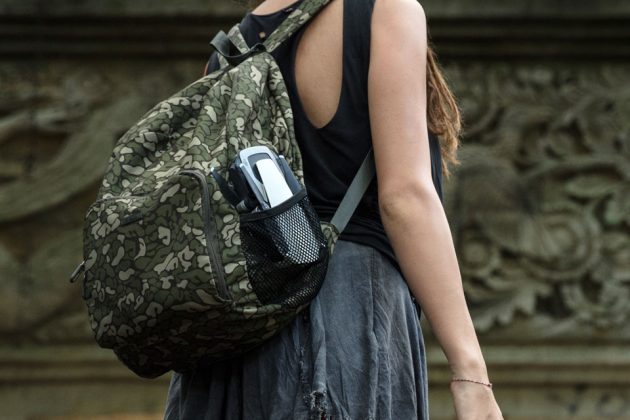 Moreover, the imaging prowess of the CMOS sensor is further aided by an integrated 3-axis mechanical gimbal with dampers to ease any vibration it may be experiencing. I am not surprise there will be a new flagship coming rear soon that will tout the same imaging prowess. Anywho, as almost always, how it can do imaging is also much touted, including a Sphero panorama that enables the camera to record and stitch 25 photos to produce a single panorama in a choice of orientation (horizontal, vertical or 180-degree) image at 32 MP in no more than 8 seconds. 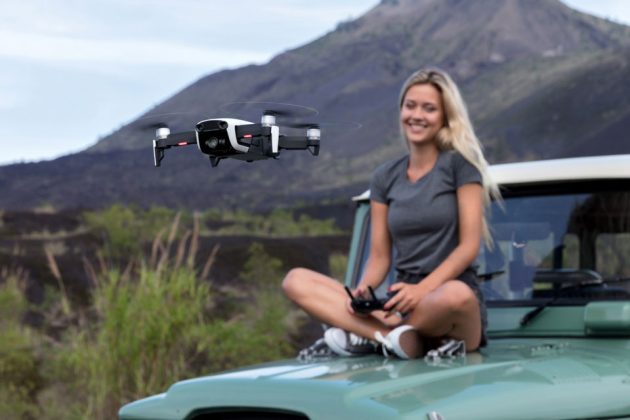 Flight performance, on the other hand, comes in the form of six flight modes that include two all-new modes. Furthermore, DJI said that the Mavic Air is easier and safer to fly than ever before, even for pilots who are completely new. To realize an easy flying experience, Mavic Air is loaded with sensing cameras and IR sensors that would allow it to form a 3D map of its immediate surrounds. With the array of cameras/sensors, Mavic Air is able to execute precise hover, sense obstacles up to 20 meters (66 feet) away, and together with the improved flight assistant, automatically avoid obstacles. 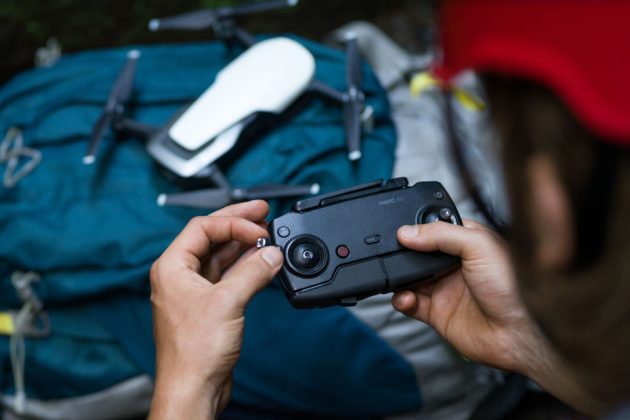 Like the larger Mavic, Mavic Air also supports gestures. However, with the younger addition, it boasts improved responsiveness and more importantly, it is totally capable of recognizing gestures made from as far as 6 meters away. Of course, you can also choose to use the controller which features a foldable design with detachable control sticks to further boost the setup’s portability. Speaking of controller, it will allow to 4 km (2.5 miles) range between it and the drone while making 720p real-time video transmission made possible via enhanced Wi-Fi video transmission.

Other details include new HDR algorithms to capture eye-watering HDR images, 12 MP stills, 21 minutes flight time per charge, 8GB onboard storage, microSD card support, USB 3.0 Type-C connectivity for fast data transfer, support for DJI Goggles, and a top speed of up to 68 km/h (68.4 km/h, or 42.5 mph to be precise).

The DJI Mavic Air Ultra-portable Foldable Drone is available now with a starting price of $799 and in a choice of three colorways: Arctic White, Onyx Black, and Flame Red. 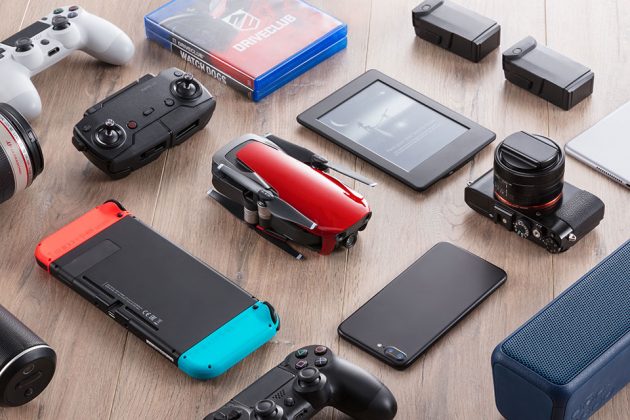 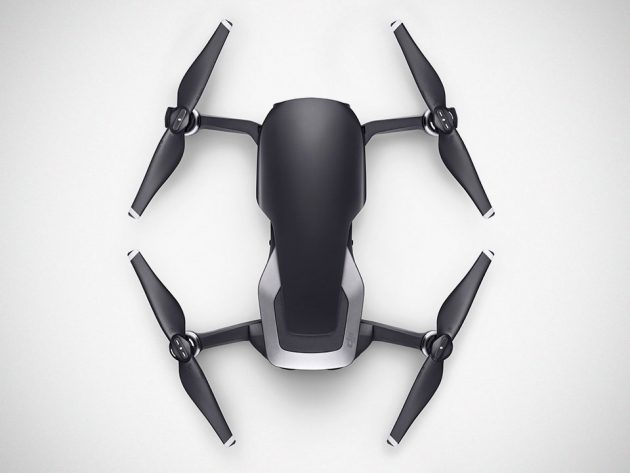