speed is also a prerequisite if you want to get things going more efficiently and the Drobo 4 Bay Gen3 is just the external storage solution built with those two requisites in mind. it features a complete new architecture that boasts 3 times faster performance over the previous generation and 4 times rebuild times for maximizing data availability in the event of a disk drive failure. a built-in battery pack offers further protection when hit by unfortunate power outages, while BeyondRAID enables you to quickly and seamlessly upgrade to a new Drobo by removing the disk pack from the existing Drobo, and moving it to their new one. 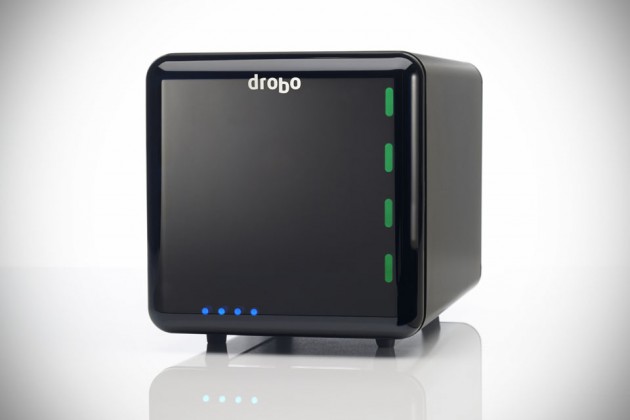 other key features include four 3.5″ drive bays (obviously), USB 3.0 support, automatic data protection in the event of a drive failure without user intervention, and enhanced time machine support that allows you to specify the amount of capacity for Apple’s Time Machine backups, while preserving the maximum space for other data storage. the latter may not sounds like a biggie, but it does save you the trouble partitioning. we are not sure if you could set the storage limit on the fly, but if it could, then it would be perfecto. the Drobo 4 Bay Gen3 is available for pre-orders and comes with a $349 sticker for one without drives. it is also offered with four 1TB drives, four 2TB drives, as well as four 4TB drives with prices starting at $599. 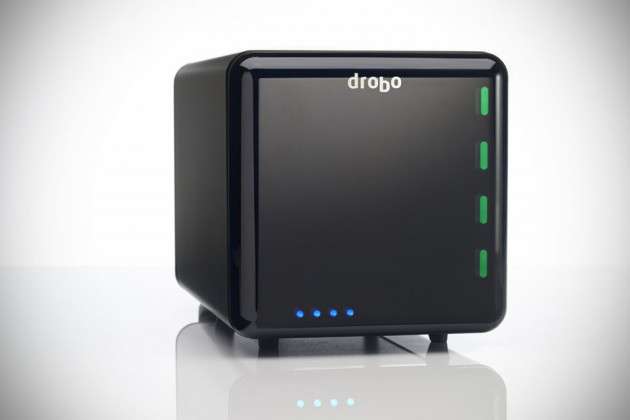