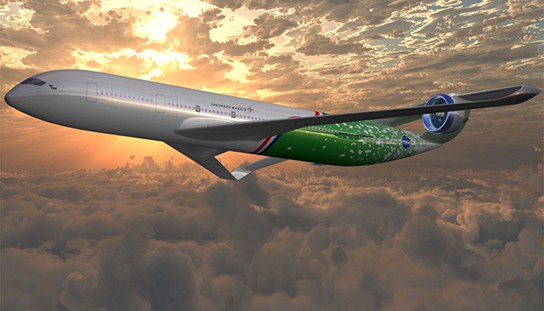 apparently, NASA wants to decide for you. sometime last year, NASA awarded contracts to three teams over at Lockheed Martin, Northrop Grumman and Boeing to conceptualize a plane for 2025. of course, as you would have expected, NASA has some requirements for the teams to work on includes achieving air speed of 85 percent of the speed of sound, has a range of approximately 7,000 miles and carry between 50,000 to 100,000 pounds of payload. other goals include lesser noise, cleaner emission and lower fuel consumption than the current aircraft.
[ad#Google Adsense-text-468×60]

check the images of what the three teams have came up after the jump, together with some others concept that NASA has garnered since 2008’s call for the “industry and academia to imagine what the future” (in this case, year 2030) air transport would be. 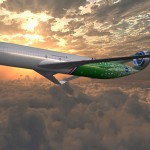 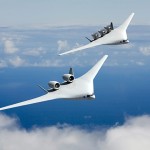 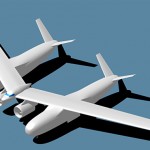 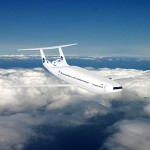 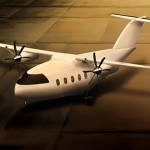 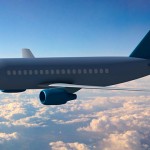 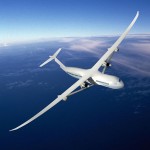 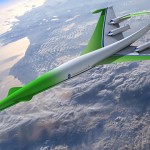 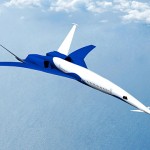 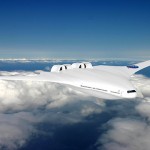