Chewing gum and street cleanliness have never seen eye-to-eye. It is a social problem that many cities have put up with. There is only one country in the world that took drastic measure to curb the gum litter problem and that’s Singapore. Singapore has banned the sale of chewing gum for as long as I can remember. Not every countries have this iron clad rule, but that does not mean they are OK with it. One city has decided that gum litter problem is very real and they did something rather odd in hope that people will take heed of this sticky issue. 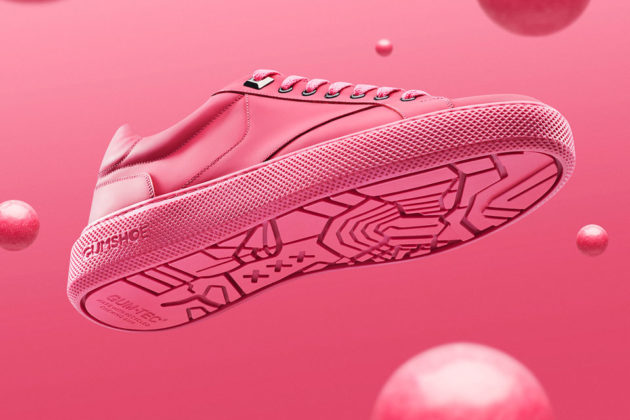 Enters Gumshoe, a pair of sneakers that has soles made from chewing gum pulled from the city’s street (hence, the name Gumshoe). Gumshoe is a collaborative sneakers by I Amsterdam, publicity firm Publicis One, local shoe brand Explicit Wear and Gumdrop. Publicis One and Gumdrop were responsible for development of this radical new material for the sneakers’ soles, called Gum-Tec, which Explicit Wear then incorporated it to the final sneaker design. 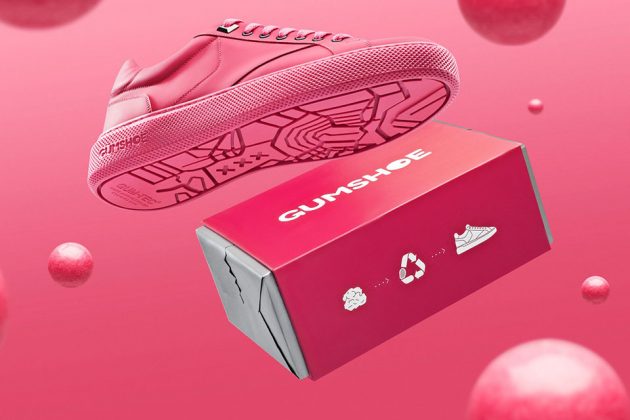 The soles are unique in two ways: first, it is made from recycled chewing gun people irresponsibly discarded and second, it features a map of Amsterdam where the gums were pulled from. With the Gumshoe, the city hope to direct people’s attention to this stubborn issue the city has been facing. Apparently, Dutch municipalities have been spending millions of euros each year in a bid to get rid of around 1.5 million kilos of chewed gum that are cringing to the streets of Netherlands. 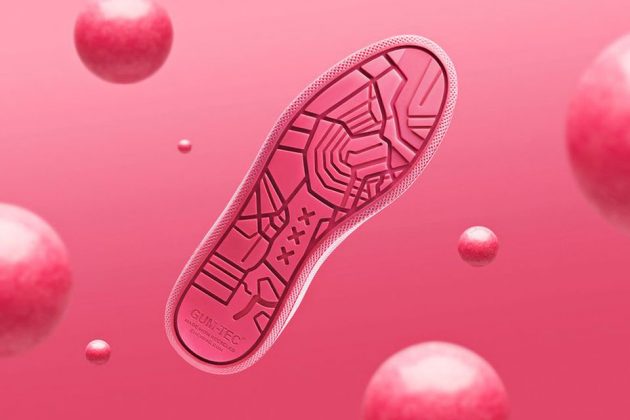 That’s a lot of money to be spent on cleaning the streets. If you ask me, it could have been avoid and the money could be put to better use like up keeping the city to improve residents’ live and perhaps even welfare services for the needy. Hopefully, with this odd material sole sneakers, people of Amsterdam will come to some revelation that gum is bad and not like, oh “look, irresponsible discarding of chewed gums is good!”

Having said that, other than it being a marketing tool to create awareness, I doubt these sneakers will fly off the shelves because, each pair will run you back at a hefty €199.95, or about US$243. Perhaps, the price is meant to draw attention to the Gumshoe’s slogan of “For the sole of clean streets”? 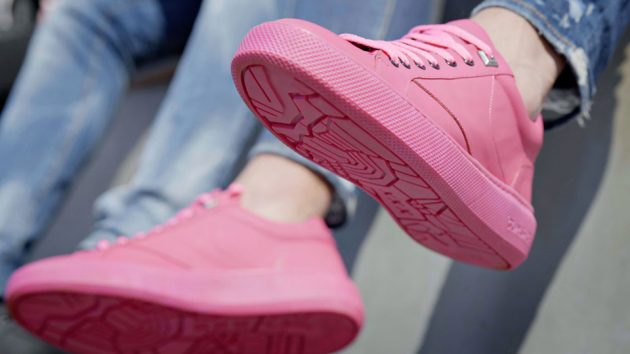