Independent car builder Fabrizio and designer David Obendorfer have come together to create a beautiful van that pays tribute to legendary car designer Flaminio Bertoni and the man’s iconic Citroën HY introduced 70 years ago. This modern interpretation of this iconic panel van comes as a complete car kit and developed on the Citroën Jumper underpinning. Appropriately called Type H 70th Anniversary Van, it is being built by Fabrizio Caselani Automobili “using artisanal methods” in limited series of just 70 units and it will be sold exclusively in Italy. 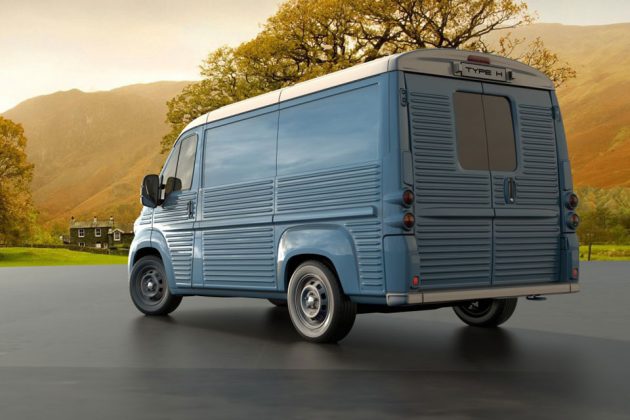 Aesthetically, the Type H borrows several iconic design elements of the HY, including the highly recognizable horizontal rib lines, bulging round headlamps, and the massive radiator grille which result in a very eye-please contemporary version of the original. Even the silhouette remains pretty much the same except the modern iteration have a little more curves. Gone are the lovely super straight edges, the overhanging front fenders with integrated side steps, and the high-hanging side mirrors. The latter is something we’d love to see being retained, but according to Obendorfer, Type H was never meant to be a copy of the original; what he did was to “capture the soul” of this iconic van to which we think he has succeeded in doing so. 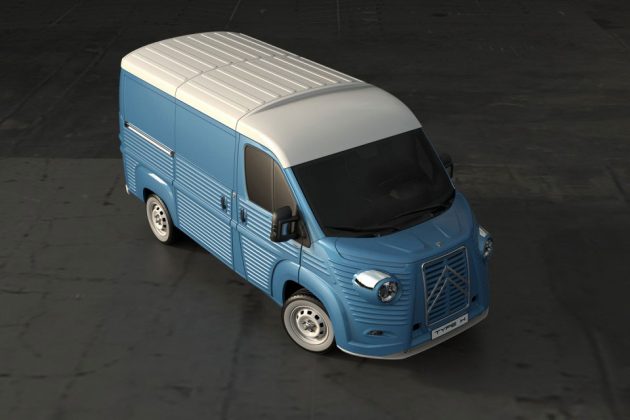 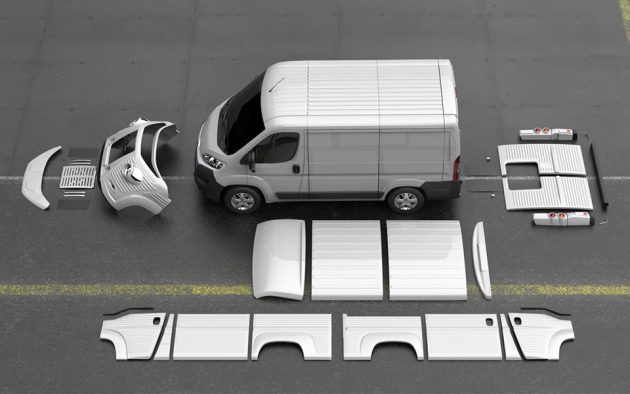 The increased in performance is matched by increased in towing capacity which sees the Type H capable of up to 3,000 kg (6,600 lbs) pull. The payload is has also increased, but so are the unladen weight and overall dimensions. And oh, this being a 21st century ride, it does have pretty awesome turning radius too, coming in at a tight 5.9-6.1 meters (19-20 feet) as opposed to the 40s counterpart which steers like an elephant at 12-16 meters (39-52 feet).

Fabrizio Caselani x David Obendorfer Type H 70th Anniversary Van is available exclusively to those residing in Italy in a choice of Panel Van or Minibus with a starting price of €42,900 (around US$47,800). Though Type H is a limited series production, it looks like other variants are in the pipeline, including a 4WD model, a food truck version, a camper and a camper van, and even a tow truck variety. Keep going for the a Type H introduction video. 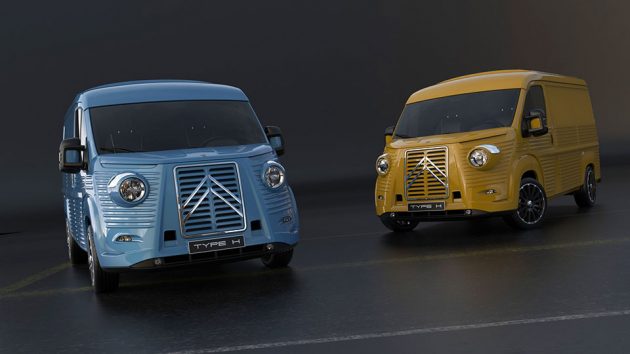 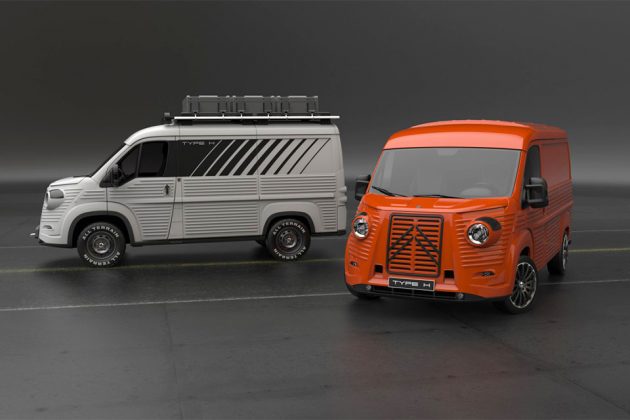 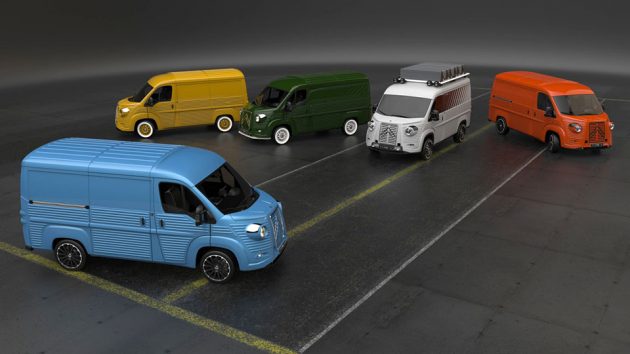