finally, the much anticipated fourth generation Mazda MX-5 roadster has been unveiled at an exclusive event in Barcelona, as well as in Japan and the U.S. the new MX-5 tips the scale at over 100 kg less than the outgoing model and also claimed as one having the lowest center of gravity to date. the fourth-generation MX-5 also adopts Mazda’s SKYACTIV Technology, including specially tuned SKYACTIV-G petrol engines, which is the first rear-wheel drive version of the SKYACTIV-Chassis. though official, there is virtually no details on its specifications at this point. we suspect the so-called unveiling is merely to keep the interest alive as it has been a while since the beginning of the talk about a successor to the third-generation MX-5. 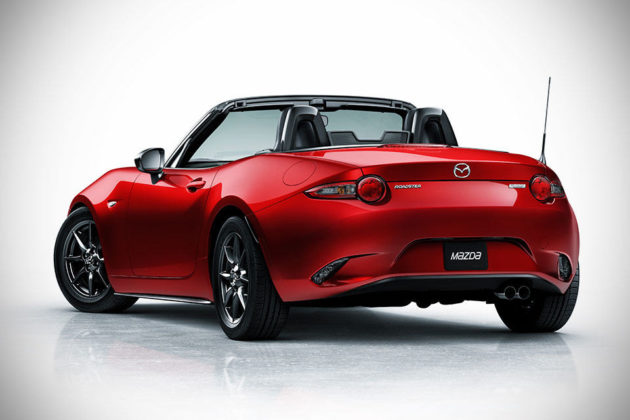 with the combination of a light curb weight and low CG, plus the undisclosed engines, Mazda promised the all-new MX-5 is set to continue to carry the torch lighted 25 years ago, but with close attention paid to the environmental and safety standards required by today’s market. design consideration is based on Mazda’s KODO – Soul of Motion design language, which will be rolling out to the global markets starting in 2015. as said, details are super scant, but we will be keeping our eyes peeled and update as soon as we have the information. in the meantime, there are some pretty images to quench your thirst for this delightful roadster. 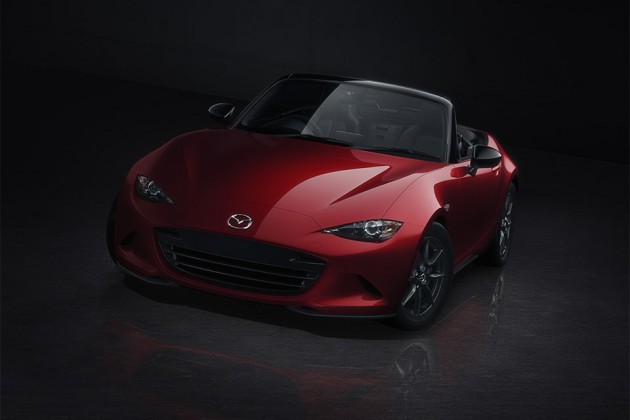 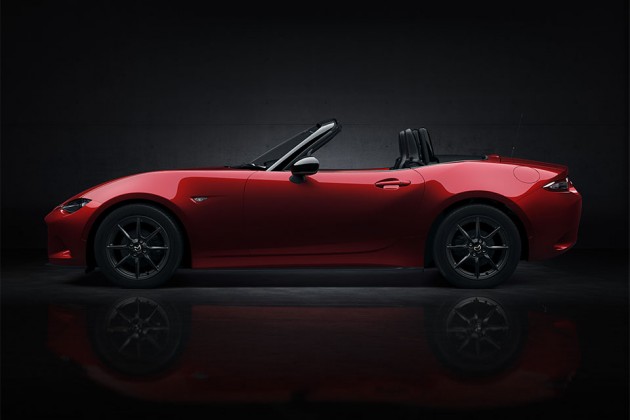 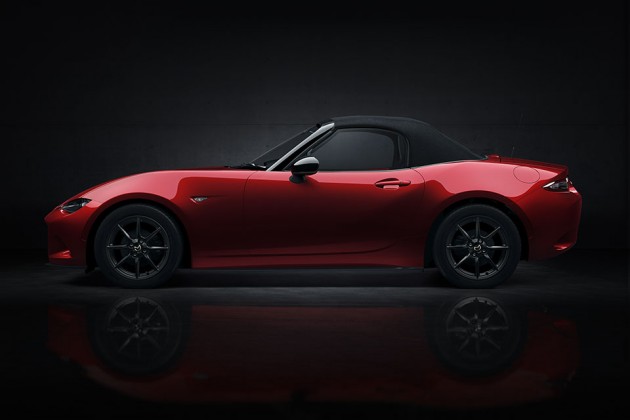 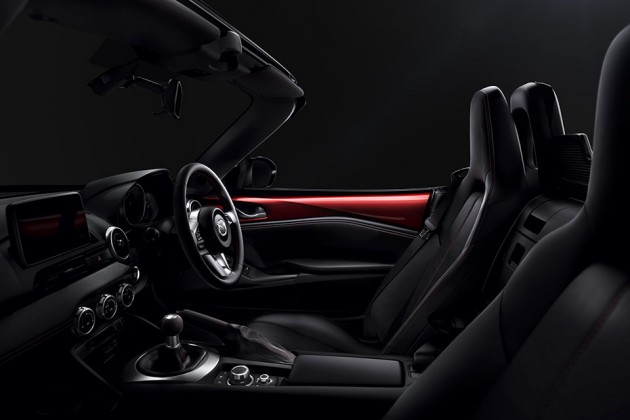 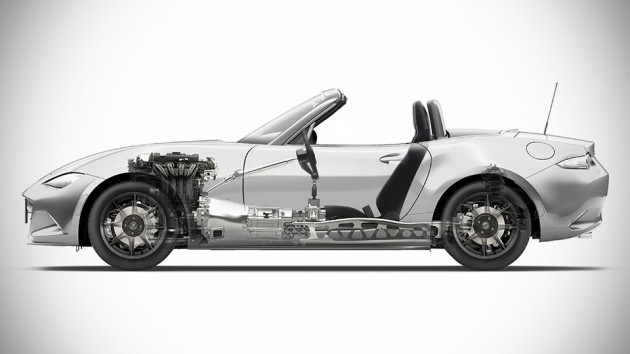 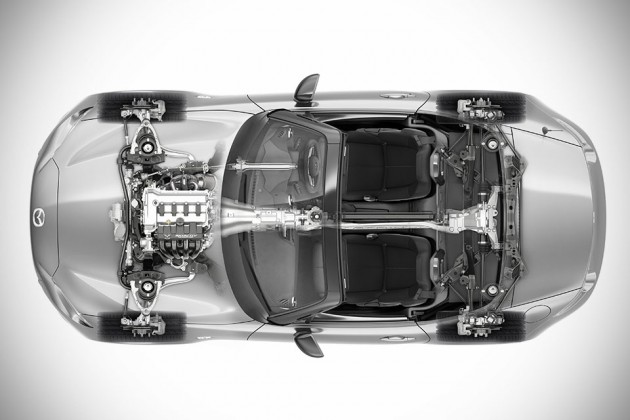