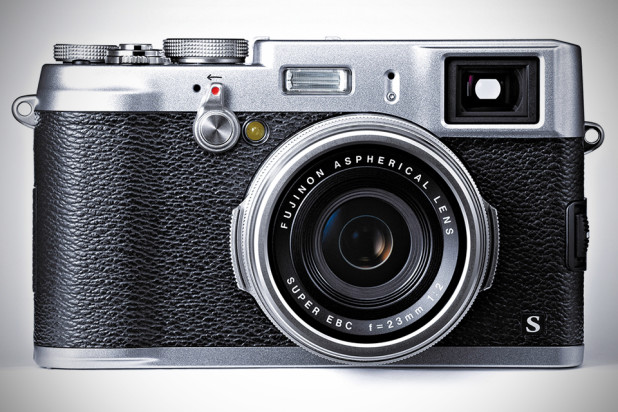 the FUJIFILM X100 has gathered quite a following and we suspect its successor is going be the same, if not better. sporting a similar retro-classic design, the new FUJIFILM X100S Digital Camera features several improvements over its predecessor. touted as a “high speed successor to the X100”, the X100S boast a newly-developed, monster-size 16.3-megapixel APS-C X-Trans CMOS II sensor with built-in Phase Detection pixels that makes it the world’s fastest autofocus at 0.08 seconds and its EXR Processor II bestows it with a start-up time of just 0.5 seconds. other features packed into its beautiful magnesium alloy and faux leather-wrap body include a hybrid viewfinder, FUJINON 23mm F2 single focal length lens, intelligent hybrid AF, a 2.8-inch premium clear LCD with wide viewing-angle, super intelligent flash, burst shooting rate of up to six frames per second (in full resolution, no less), focus peak highlight function, digital split image display, eight in-built artistic filters, updated menu system and of course, full HD movie recording capability. you can pre-order this cool FUJIFILM X100S Digital Camera for an equally cool sum of $1,299.95, with shipment expected to be sometime in March 2013.