Of late, virtual reality is kind of an Android thing with most headsets introduced to date are tailored for particular make and model of handset. So if you’re an iPhone user, you’ll have to hold out for Apple to come up with a VR headset, which they will definitely do, or you can go with a cardboard VR headset custom to fit your big-ass iPhone 6 Plus to enjoy this latest fad in the mobile world, or you can look to Merge VR Goggles that promised to bring “immersive experience of virtual reality to millions of Android and iOS smartphone owners”. Though it won’t be right now. This new kid in the VR world is slated for Fall release, in the U.S., for a modest $129. 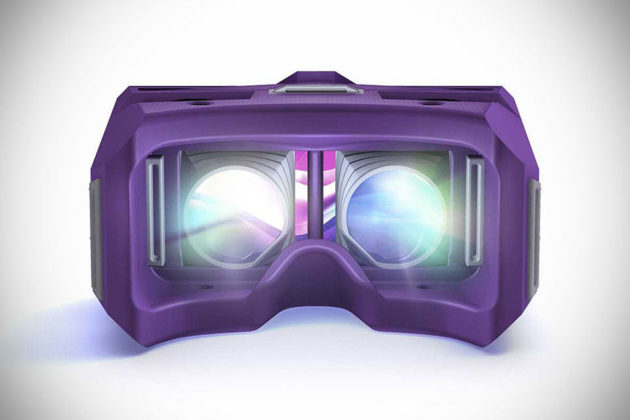 Like most VR headsets announced over the past year, Merge VR is basically a head-mounted holder for a smartphone that will play nice with VR apps found on Apple and Google’s app stores. Unlike Googles ridiculously affordable Cardboard which could be uncomfortable to wear, MergeVR’s take is made out of foam and supports iPhone 5 or newer and any Android smartphone from 2012 onwards. To further sweeten the deal, it will be bundled with a handheld motion controller for a complete VR experience. Touted as the world’s first motion controller for mobile, the Merge VR Controller lets you navigate the virtual world and play games with clicking button (there are a total of 9 input, including 8 buttons and a thumbstick), less the hassle of setup or pairing (Merge VR says it will auto-pair via Bluetooth LE). The controller also boasts one-touch integration with Merge Start, a portal that makes finding Merge-compatible content easier. 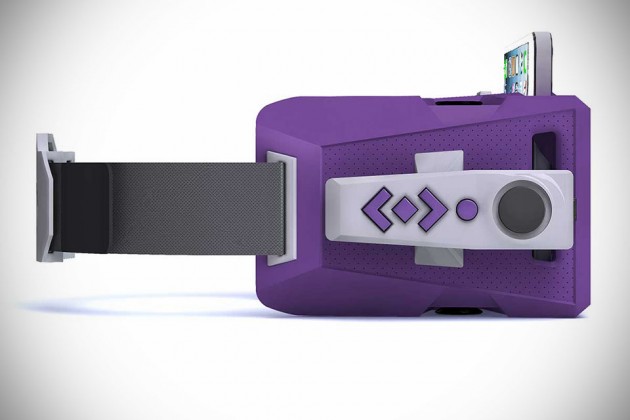 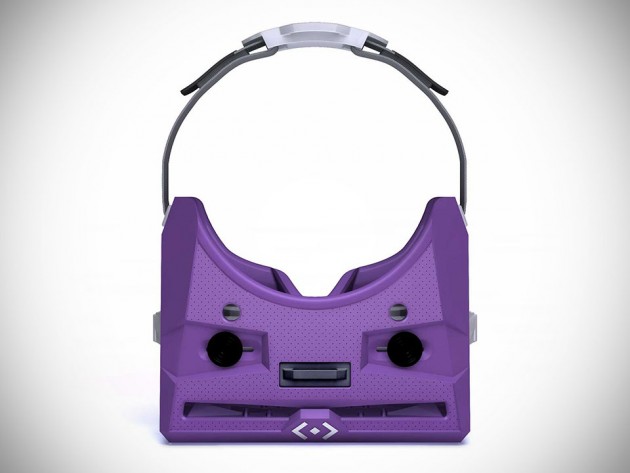 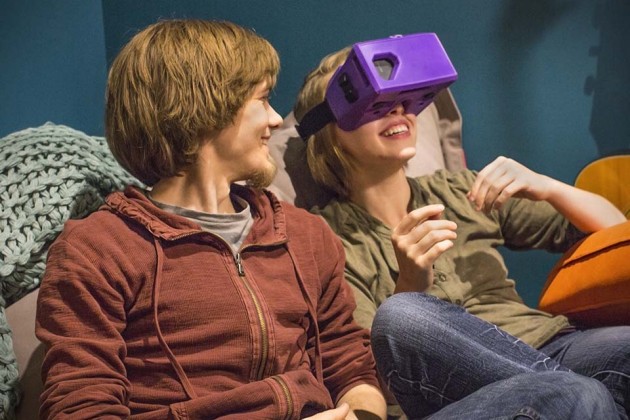 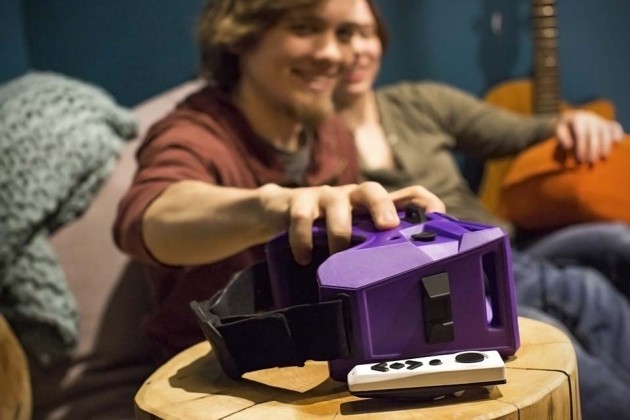 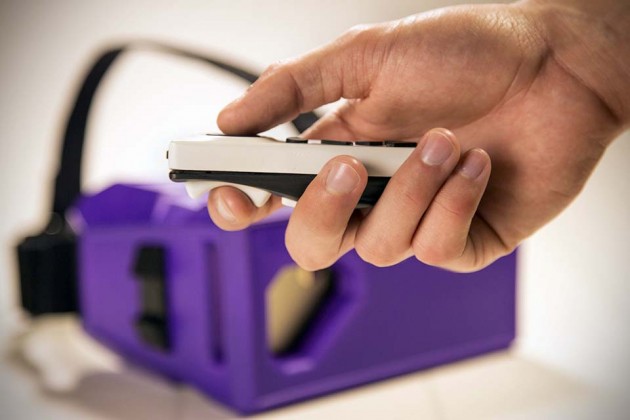