You know how some wives are resentful of their husbands’ devotion to cars? Well, it looks like it is going to get worst in future, well, that’s if Toyota has its way. The Japanese automaker’s CALTY Design Research in Newport Beach, California has unveiled a concept ride, known as Concept-i, that’s designed to be emotive. Bestowed with advanced artificial intelligence, this man’s future mistress will learn with the driver “to build a relationship that is meaningful and human.” See? I told you husband and wife relationship is going to get worst, didn’t I?

In addition, this car will probably create a more friendly road as it will communicate its intentions in plain words, such as spelling out “turning left” as opposed to mere flickering orange light and also communicates to other road users if it is in automated or manual drive, which it is capable of doing either. It will welcome the driver and passengers as they approach the car and also, it winks too. Though we are not too sure if the winking is part of the aforementioned welcoming of driver and passengers or it is directed to other road users. 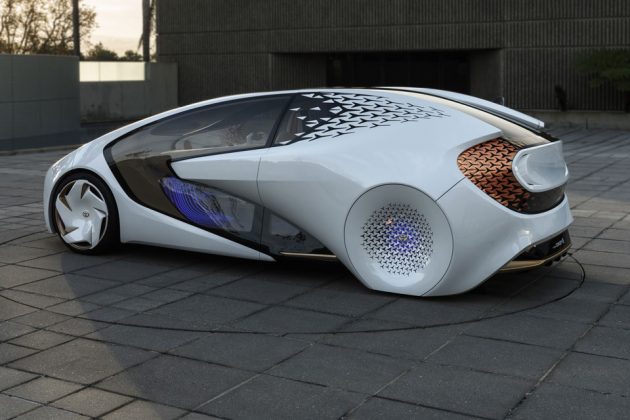 I am sure winking (at other road users) could help soften the rage brewing on today’s road, or maybe even lead to, er-hmmm, something else. Seriously, today’s road users could use a little more love and speaking of which, the ‘i’ in Concept-i apparently means ‘love’. Anywho, all these are done with the hope of making technology more human. I don’t know how human a car could get. I was beginning to think if Toyota is aiming to create a K.I.T.T. kind of car-to-human relationship? Perhaps. But we still think Pontiac Trans Am looks a lot cooler. 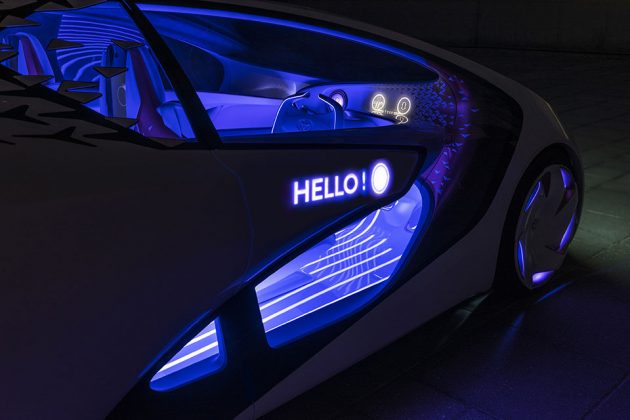 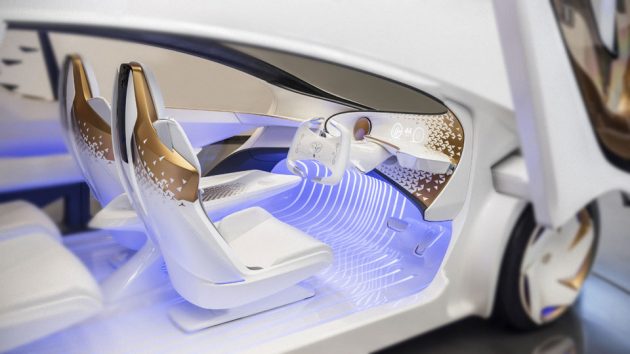