We are not sure if Google and TP-LINK collaborative wireless router, OnHub, will solve our WiFi woes as it said it would, but the pitch certainly have our attention, because the problems laid out in the product promo video are exactly what we are facing. So how do OnHub proposed to give us consistent and reliable wireless connection? First off, it makes it beautiful, so users won’t be ashamed to place it in the open where it could performs its best. Then, it makes it easy to setup, promising to “starts fast and stays fast,” and updates itself as and when required without interrupting your connection. In addition, it has thirteen antennas – six 2.4GHz (b/g/n), six 5GHz (a/n/ac) and one congestion-sensing aux antenna that “regularly evaluates the environment and adjusts wireless settings” if it detects interference from other nearby devices. 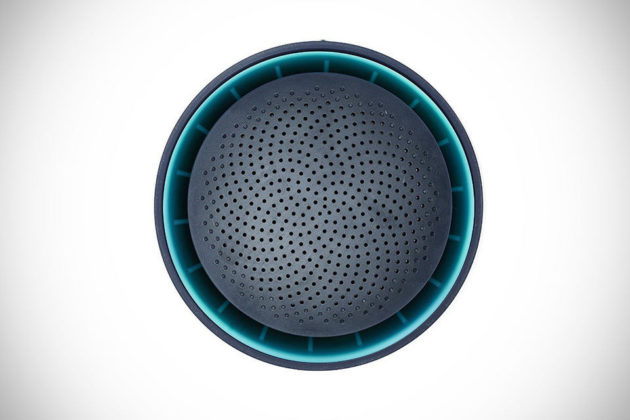 “During setup, OnHub searches the airwaves and selects the best channel for the fastest connection. A unique antenna design and smart software keep working in the background, automatically adjusting OnHub to avoid interference and keep your network at peak performance. You can even prioritize a device, so that your most important activity — like streaming your favorite show — gets the fastest speed.”

Unlike traditional router, OnHub wants to take the science out of managing it – if it ever needs to be managed by you, by throwing in a mobile app in the mix. Users can check out how much bandwidth the connected devices are using, perform network check, and in the event of an issue, it will propose suggestion to rectify the problem. The app also simplify sharing of WiFi where a single touch, lets you text or email WiFi password to your friends. To be honest, the latter is not the biggest concern to us, cos’ we don’t mind going to through the good’ol “burn after reading” password sharing aka sticky notes way. In any case, it is good to have, though not critically important.

Google said OnHub, in future, can support smart devices in your home through a variety of protocol, including Bluetooth Smart Ready, Weave, or 802.15.4 ZigBee/Thread. This collab with TP-LINK is the first, but certainly won’t be the last, as there’s plan for new OnHub devices with other hardware partners such as ASUS, which will be announced later this year. As for the Google OnHub Router, it is available for pre-order for $199.99, through online retailers in the U.S., including Google Store, Amazon, and Walmart.com, as well as retail stores across U.S. and Canada. 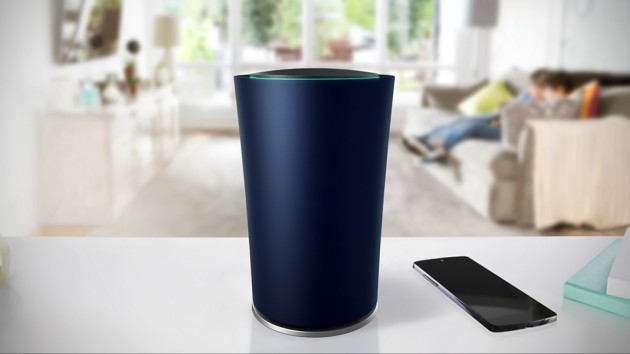 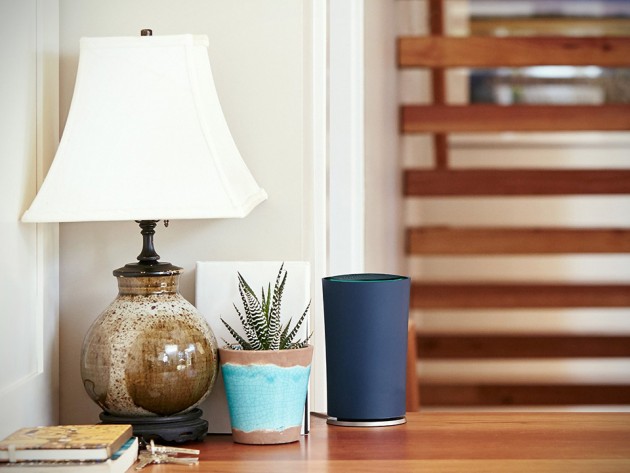 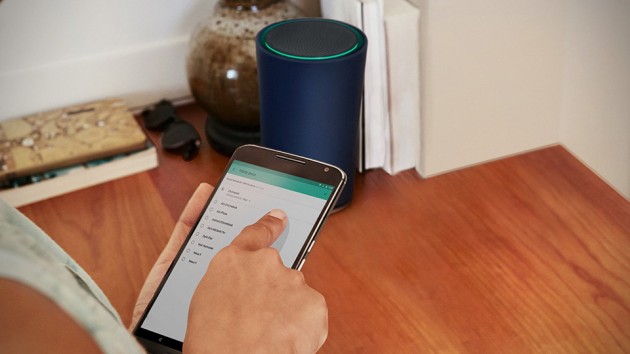