Outside of the television series, the one photo that shows actor Leonard Nimoy, who played Mr. Spock on Star Trek The Original Series, in his Star Trek costume, leaning on his spanking new 64’ Buick Riviera is perhaps the most recognizable. The car was acquired by Leonard to celebrate the success of the Star Trek TV series and the photo was taken at the studio’s backlot. Now, thanks to Hot Wheels, this iconic photo is going to be immortalized in 3D. Hot Wheels has recreated the scene with the die-cast 64′ Buick Riviera and a miniature Mr. Spock in the exact same pose and it will be making it available at this year’s San Diego Comic Convention. 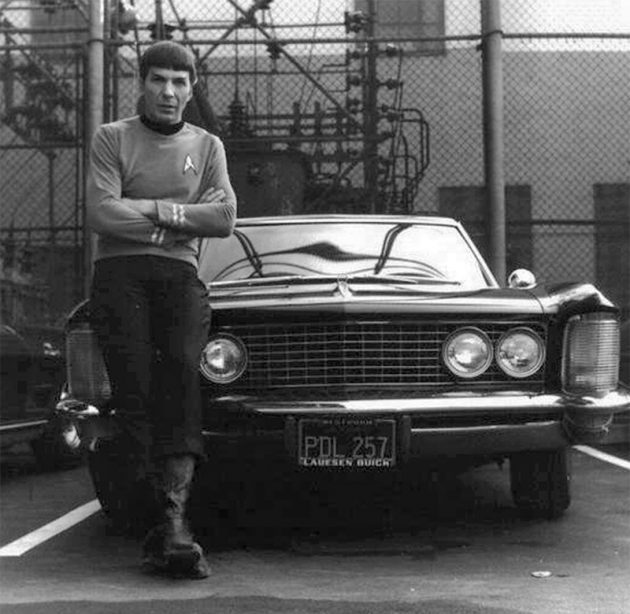 The best part is, you don’t even need to be there to snag one; the so-called Hot Wheels Tiny Spock Leaning on a 1964 Buick Riviera diorama will be an online exclusive, available during the convention period through MattyCollector.com for just 20 bucks. It is said to be ‘limited edition’ and so, we assuming only limited numbers will be available. That, plus the fact it cost just $20, means this collectible should be flying off the virtual shelf when it becomes available. So, if you want one, you’d be sure you are quick with your fingers and also, pray that no storm is there to wipe out your Internet connection, like we always have here (and that sucks, big time).

NOW READ  In Japan, You Will Have A Chance To Win A 50cc Evangelion Scooter

via Boing Boing via io9