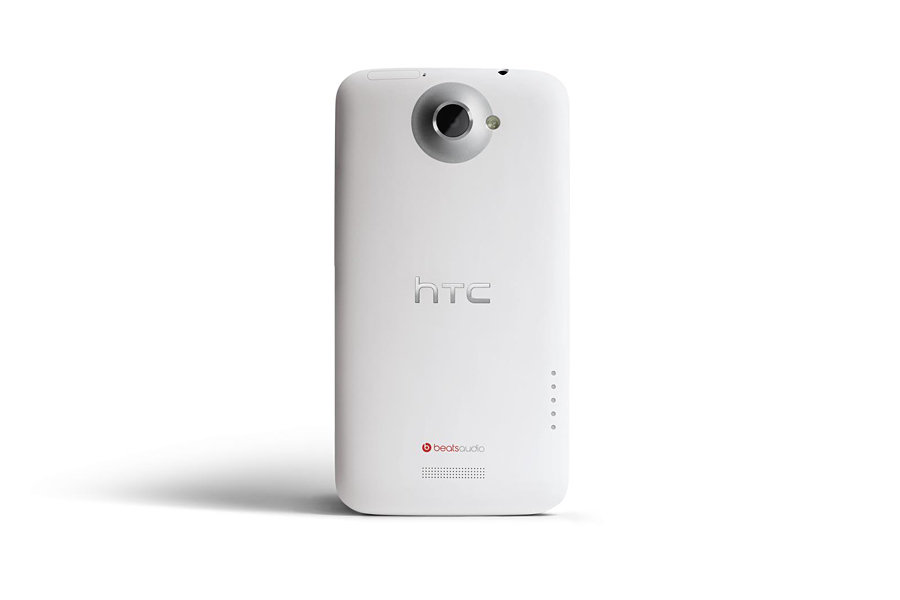 the convenience of imaging using our mobile communication device is indeed enticing as it eliminates the need for us to lug along a separate camera. it lets us capture those moments virtually anytime, anywhere – since we would have our phones with us most of the time and this ‘fringe’ benefit has become a main stay as mobile communication device makers start rolling out even better imaging functionality. the handsets in the HTC One Series are just those that can boast about its superior imaging capability but imaging is not their only forte – they are going rock you in the sound department too. powered by Android 4.0 OS aka Ice Cream Sandwich with HTC Sense 4, avid smartphone shutterbugs can expect a whole new camera design with the One series that feature superfast capturing (0.7s), lightning quick autofocus (0.2s), HDR-capable, low-light (and even no light) imaging, simultaneous still and video capturing, as well as HD video recording (720p). not surprisingly, the sound reproduction department gets a boost from Beats By Dr. Dre Audio integration. included under the new One brand name are the flagship One X, the slim One S, and One V that takes its design cue from the award-winning HTC Legend. the HTC One series smartphones will be available globally from April 2012.