Automobile and Comic-Con are like oil and water. They never mixed, or so we thought. Hyundai USA has took to the recently concluded San Diego Comic-Con to unveil its market-ready Hyundai Kona Iron Man Edition SUV. This is not the first Hyundai Kona Iron Man SUV, though; the South Korea automaker did show off one last year, but this is a new creation. 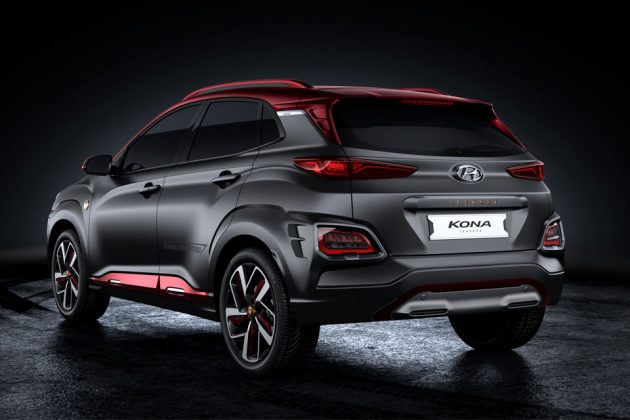 What makes this Iron Man-themed ride so cool is, it sports some rather unique elements. Most notably are the custom daytime running light that has a LED configuration mimicking Iron Man’s eye shape of the suit and a front fascia design that resembles the suit’s face mask. 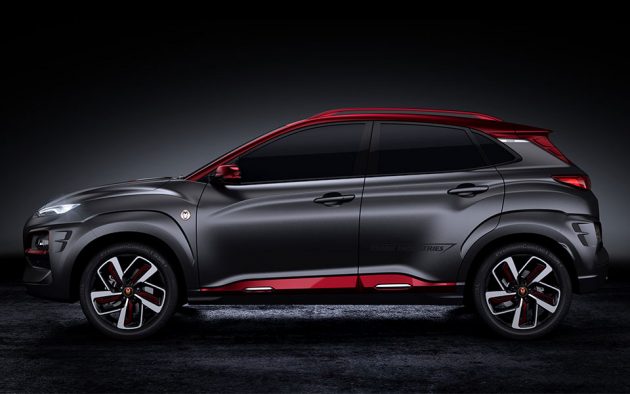 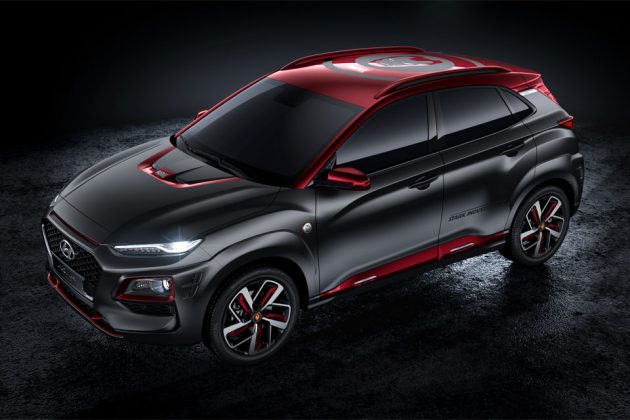 Touches of Tony Stark’s iconic armored suit is not limited to the exterior though; it carries into the interior with Iron Man-themed instrument panel, Iron Man shift lever knob, a special Head’s Up Display and a center stack featuring Iron Man visual graphics, and a custom seat design. The biggest between the one debuted last year and this is, this ride will see limited production run. Production will begin in December, with the first units available in Q1 2019. 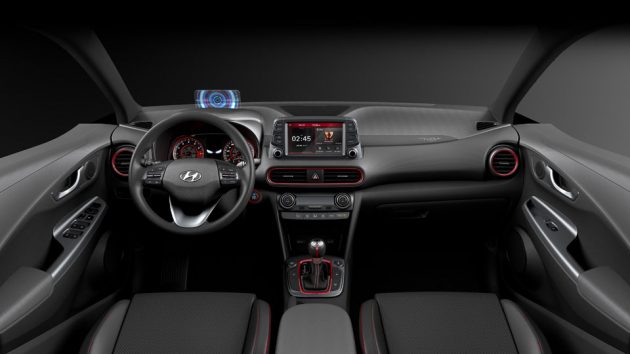 However, it is not known what engine it will be offered with, or if multiple engine choices will be available. The asking price is not disclosed either. I am not as big of a fan of Iron Man, but I should think this is one cool ride which fans of Iron Man can look forward and not to resort to cringe-worthy mods like the Elantra we saw earlier this year. 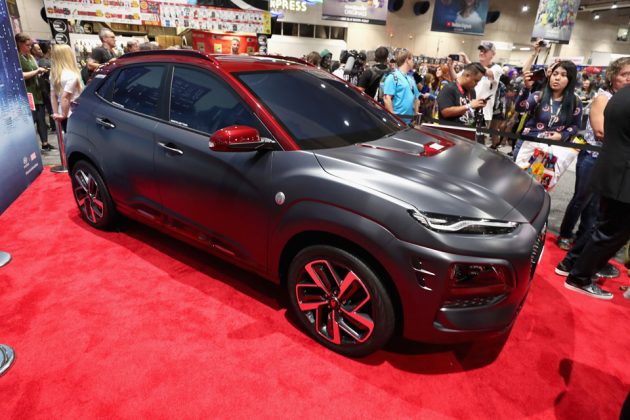