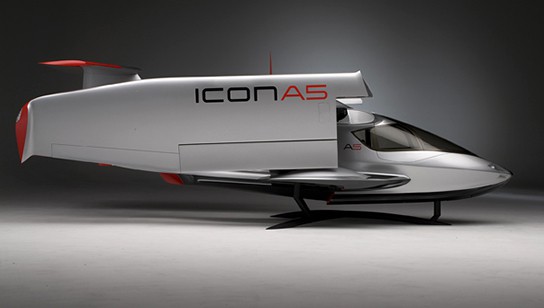 you don’t need millions to take to sky yourself, well, at least for those who are residing in the United States. all thanks the change in regulation by FAA in 2004 that resulted in a creation of the new Light Sport Aircraft category. that’s where ICON Aircraft, founded in 2005, decided to bring “flying to the masses with a sexy plane that breaks the mold on everything the industry has come to expect over the past 50 years.” 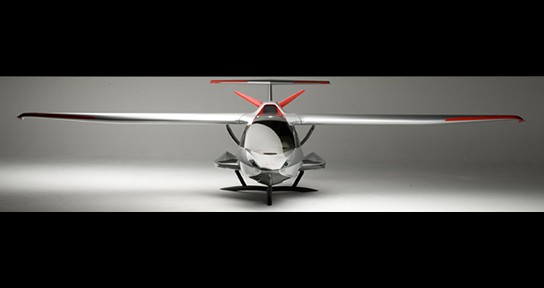 with a starting price of $139,000 for the standard A5, it is definitely not going to break the bank when it comes to flying. heck, some country even has Japanese sedan costing that much. if you find yourself already owning two vehicles that cost as much each, might as well, get one that can fly. isn’t it? however, don’t get all excited about it because if you order yours today, it will only be delivered in 2015 but that is still a step closer to your flying dream. 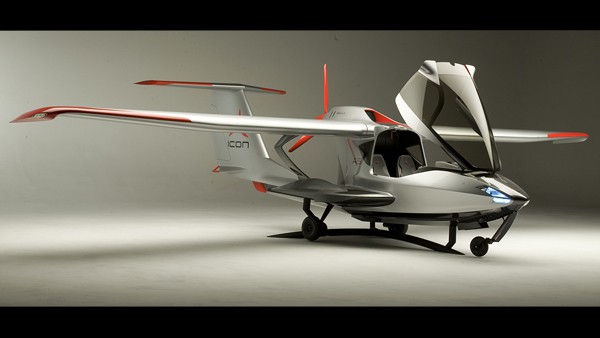 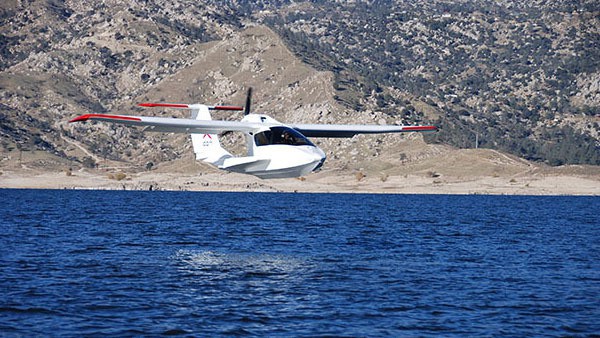