Gone were the days where high horsepower is the name of the game. Yes. Powerful cars are still around, but just not as crazy it was when fuel economy wasn’t a prime concern. So, it is a kind of heart warming to know that British independent sports car maker, Ultima Sports Ltd, is still turning up cars with pretty insane ponies. Evolution is the latest rocket that is set to replace the outgoing GTR and it will be offered in coupe and convertible form. Sticking to timeless Le Mans Group C-inspired body shape, the Ultima Evolution gets its power from a fuel injected Chevy LS V8 block. But don’t be dismayed by the Chevy engine because it can do wonder in the hands of the Brits. For starter, how does 15 different power level options that starts at a ‘modest’ 350 hp and topping out at 1,020 hp sounds to you? I know. Sounds like music to the ears, right? 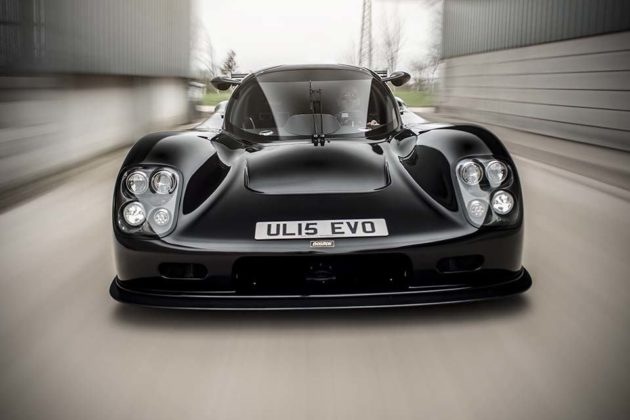 With a performance from the top-end model making 0-60 mph in a scant 2.3 seconds, 0-100 mph in 4.9 seconds and making the 150 mph mark in just 8.9 seconds, it is seriously a ride to drool over. And did we mention it makes the quarter-mile in only 9.2 seconds? However, speed demon might not be too please with its 240 mph top speed, but lets get back to Earth, this car is no Bugatti Veyron and you’d be paying a tenth of Veyron money for such insane performance which can outrun nearly any car on the road with ease. That said, it is not going to be luxury ride, though it does have ‘basic’ features like LED lights, roll cage, leather trims, satnav, iPod and Bluetooth connectivity, a heated windscreen, reverse camera and generally, a cabin that looks more like a race car’s, which looks kinda cool. And the stick shifter just makes it even more alluring.

If a quick calculation makes owning a Bugatti Veyron something of a possibility only in your twilight years, then we’d say the Ultima Evolution is your best bet in getting a supercar of such performance and besides, I am sure saving £95,995 (or £38,000 for 350hp kit form or £65,995 prebuilt) is way quicker than trying to accumulate £1 million, don’t you think? 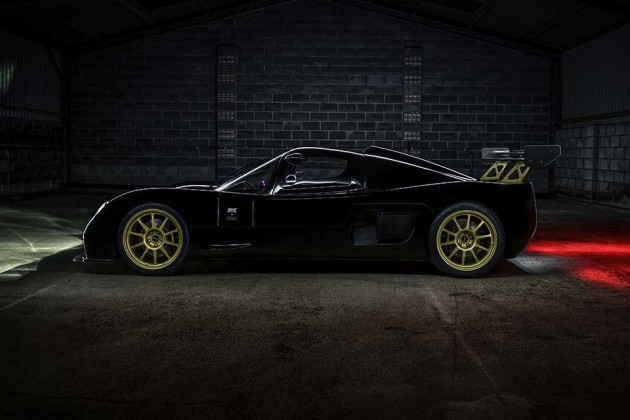 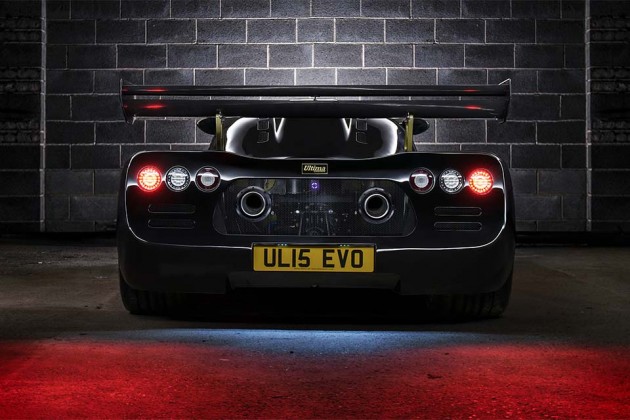 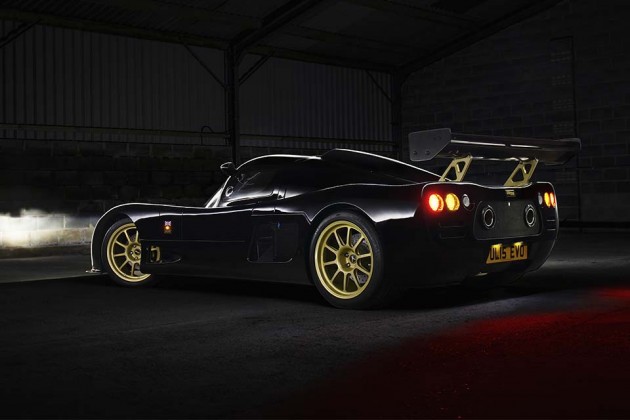 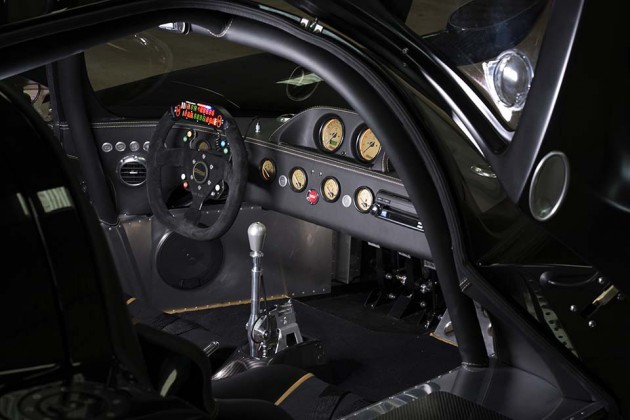 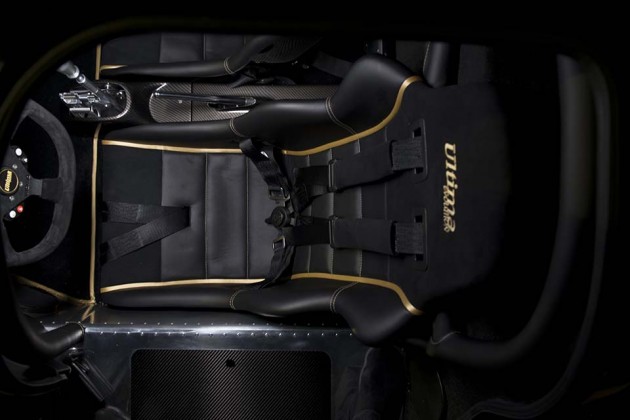 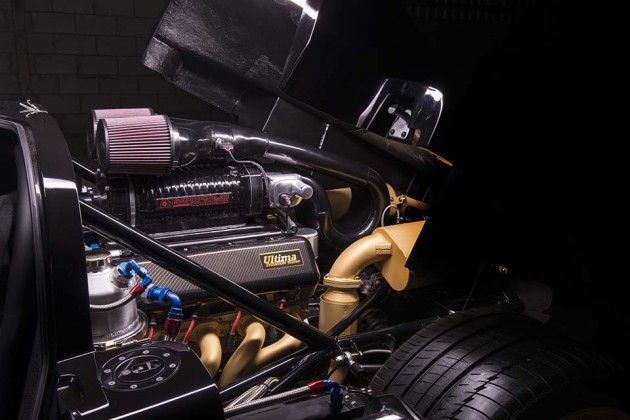