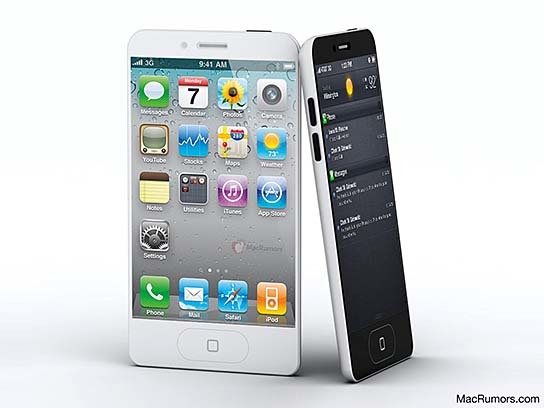 we have seen a handful of iPhone 5 ‘designs’ but this could be the closest to the real deal yet. the render was created by design house CiccareseDesign as commissioned by MacRumors, and it was rendered “as closely as possible to the original leaked case designs.” apart from modeling after the supposedly leaked iPhone 5 case design, the render also took some hints from the rumors that has been flying around the Internet, such as aluminum back, large edge-to-edge display et cetera. seriously, if the iPhone 5 is going to look like this, i’d take two of those. no kidding. i am such a sucker for design and i must say CiccareseDesign and MacRumors did quite a spectacular job in their rendition. way better then the supposedly iPhone 5 clone built by a Chinese guy we have seen earlier. join me after the break for a few more images.
[ad#Google Adsense-text-468×60] 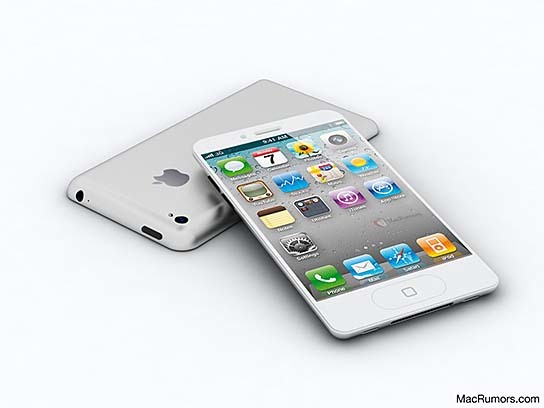