How small should a foldable electric bike be to be considered really portable? How about one that fits inside a regular backpack? Sounds impossible? Well, that’s precisely why the bike here is called the Impossible Folding Electric Bike. The electric bicycle was conceived by Beijing-based Impossible Technology with the aim to take bike portability to where it has never been before and not only did they achieve the impossible, they are ready to let you have one if you’re willing to plonk down at least $430 for it and have the patience to wait till August 2015 for the first delivery. In order to get the bicycle this tiny and still functional, Impossible has frames built around circles as opposed to the traditional horizontal frame. In this way, it helps to distribute the rider’s weight evenly across the bike’s entire carbon fiber and steel frame. 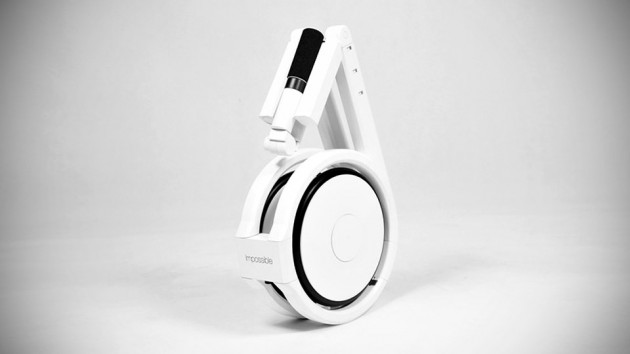 Carbon fiber was chosen to keep the weight down while not sacrificing strength. All told, this make up enables the bike to ferry a person weighing up to 187 lbs (85 kilograms). When not in use, the bike folds down into a teardrop-like shape with the saddle doubling as the bike’s wheel cover. The latter is also the storage for the bicycle’s charger. The bike is powered by a custom designed brushless DC motor, kept juiced by ten numbers of 2,900 mAh batteries which help to propel up to 12.4 mph (20 km/h) for a duration of 45 minutes, or at normal speed for up to 15.6 miles (25 kilometers). As of now, about 40 percent of the parts on this tiny electric personal transport are customizable, including the wheels and handlebars, but the company is working to make the other 60 percent customizable as well. If the Impossible Folding Electric Bike sounds like an impossibly cool proposition to you, you can make a pledge of $430 or more and keep your fingers crossed that it gets enough support to push it to production. Video after the break. 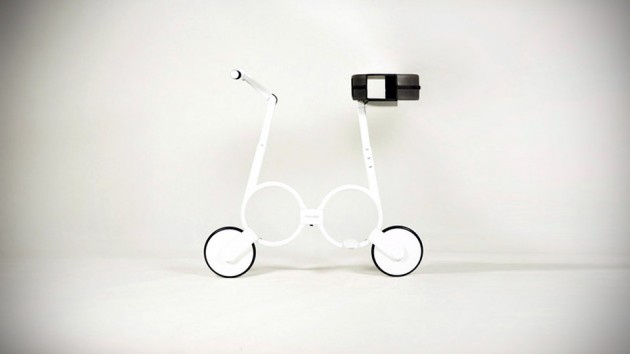 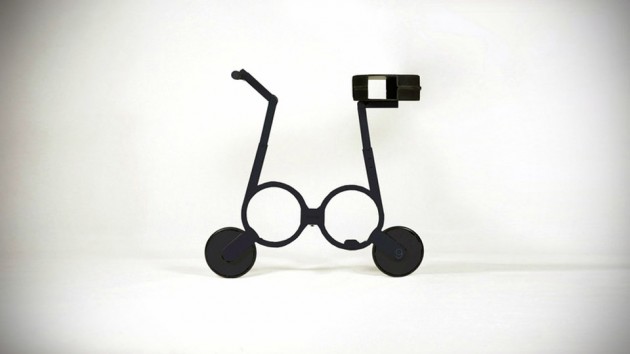