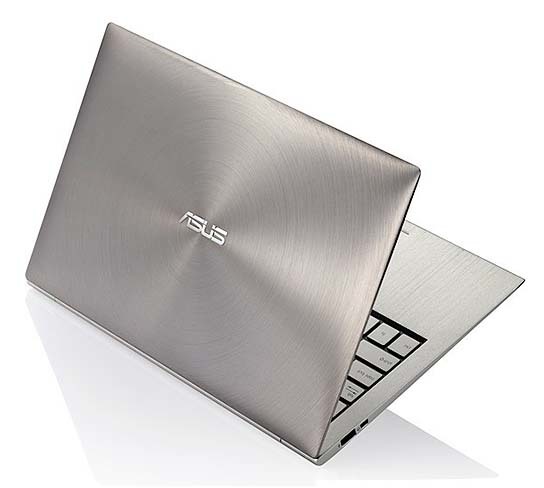 i don’t know whether it is Intel that is taking the spotlight or ASUS at the Computex Taipei. perhaps it should be Intel. it has unveiled a new category of laptop at the annual Computex Taipei, dubbed the Ultrabook. you probably would have guessed, it is a laptop that’s touted to be extremely thin, light and will be expected to be priced below $1,000. it’s kind of like netbook reborn. the Ultrabook sports Intel’s next-generation 22nm Ivy Bridge platform and will include support for both USB 3.0 and Thunderbolt technology.
[ad#Google Adsense-text-468×60]

in essence, the Ultrabook will embodies three new technologies that will enable it to rapidly wake up from sleep (think tablet), continue to receive emails and social networks updates even when it is on standby and the ability to transfer frequently used files and applications to a Solid State Drive (SSD). i don’t about you, but the first two qualities sure sounds like the Ultrabook is mash between a tablet and a netbook.

the ASUS UX21 is the first of its kind to be showcased and true to Intel’s statement, it has an extremely thin profile of just 17mm. wow. so can i assume it is a matter of time before we are getting paper-thin laptop with foldable LCD? perhaps. the ASUS UX21 is slated for release end of this year. if you are in the market for a netbook, this piece of exciting news should stop you from going ahead with any purchase for the time being.

NOW READ  Take These Precautions When Buying A Pre-owned Computer

(credit: ASUS) this is really thin and at 17mm, it is certainly comparable to the MacBook Air