electronic or synthesizer music is synonymous with future (just think Daft Punk and Tron and you will get the idea) and therefore, it is only fitting for DJs to spin those meth-induced tunes by gesture control. while traditional DJ gears won’t let you do that, some iOS music apps can – with the aid of this nifty hardware known as iRing Motion Controller For Music Apps. not only will you get that ‘futuristic’ control, you’d be adding a little visual spectacle to your gigs. for starter, the iRing is not actually a ring, ring, but rather a contraption that is designed to slip in between your fingers and as you execute the gestures over the phone with this ‘ring’, the iDevice’s front camera picks up that gesture and the companion app will then translates them to the various commands the music apps can understand.

this hardware and app combo works with the firm’s music apps, including GrooveMaker and VocaLive, and allows you to control the parameters of the effects and other items in the music apps. though primarily designed for music apps, the maker is also encouraging developers to harness the power of the rings to integrate motion control into other category of apps, including games, health and fitness and more. this means a Touchwiz-like gesture commands could be a reality for iOS device pretty soon, well, that’s if you are keen in waving over your phone as oppose to just touching it.

the iRing Motion Controller For Music Apps is up for pre-order at the firm’s website for €19.99 ( US$24.99) a pop. to get you started, two apps that works with the iRing, namely iRing FX/Control app and iRing Music Maker app, will be available as free downloads on the Appstore. check out a product intro video below to learn more. 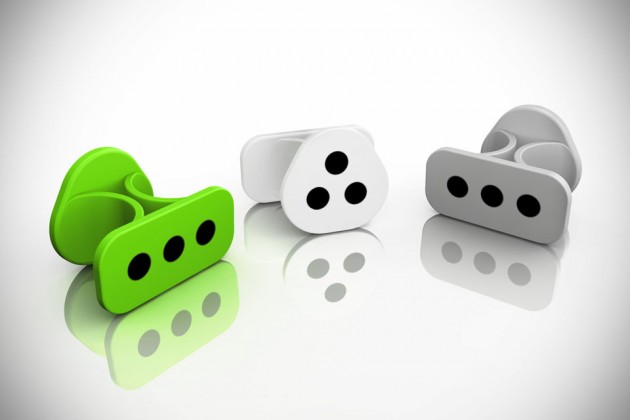