Who else here thinks that a TV is an eyesore in any setting? I guess not many cos’ we have learned to come to terms with what we believe as the “necessary evil.” Well, what considered to be an eyesore to some, will not be anymore with Jang Junyoung’s 55-inch Transparent TV. The designer conceptualized a flatscreen TV with an almost completely transparent display that literally hides the TV in plain sight when not in use. Pretty rad, right? 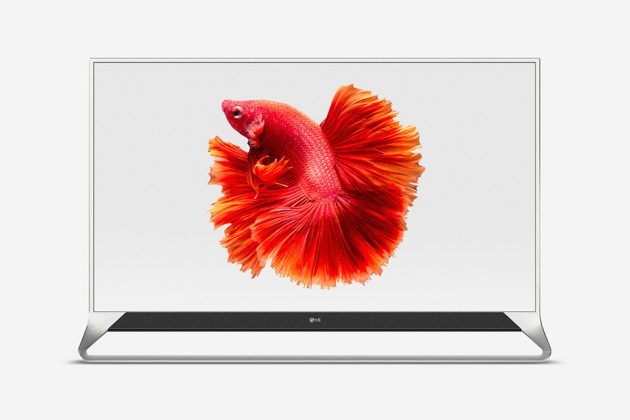 In addition to the transparent display, Jang has given the TV a minimalistic aesthetic, first with a very narrow frame that holds and protect the display and then by packing the required electronics that make it a functional TV into the stand. How is it going to work, it is not known, after all, it is a concept (though LG did show off a prototype at 2017 CES). 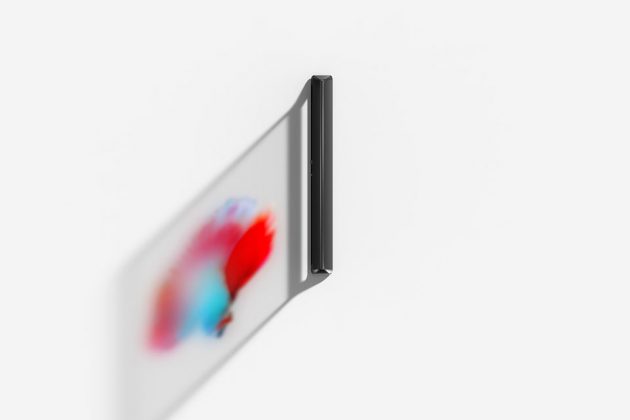 But Jang proposition is not an impossibility because, LG is already selling transparent display. The question is, when will 4K comes to transparent display? Anywho, the display, as detailed on Jang’s post on Behance, was designed for LG. Here’s the description:

“This work is designed to effectively communicate transparent display panels, the future strategic business of ‘LG Display’. We tried to actively communicate the technology of LG display at CES. I tried to actively communicate the technology of lg display at CES. I wanted to show it on TV in the form of finished product rather than simply showing the display panel only. Normal TV can hide all parts on the back of the display, but Transparent display should be left behind. I found a way to hide the control board and used the space on the bottom stand to complete the slick image. The stand rises at a low angle from the front to the rear. Both pillars organically connect the panel to the stand, and the inner shape is designed organically so that the stand does not feel getting bolder. This effectively placed the control panel on the stand. Because it is a product that requires panel replacement, it has to be 100% assembled and disassembled. The number of screws exposed to the exterior of the product except the floor is only two, and the screw holes on both sides of the display frame are closed by ‘magnetic sus’.”

So, do I think the current TVs, however thin they are, an eyesore? Probably. Lets just say that I would rather not have a black piece of glass sheet when I don’t need it and I still want a TV. And no. I have no interest in projectors. 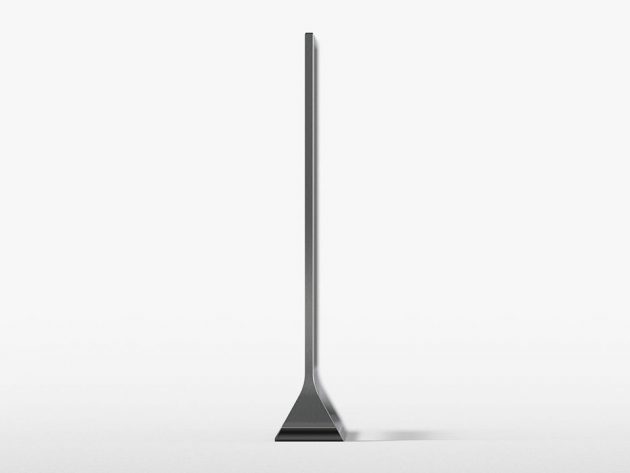 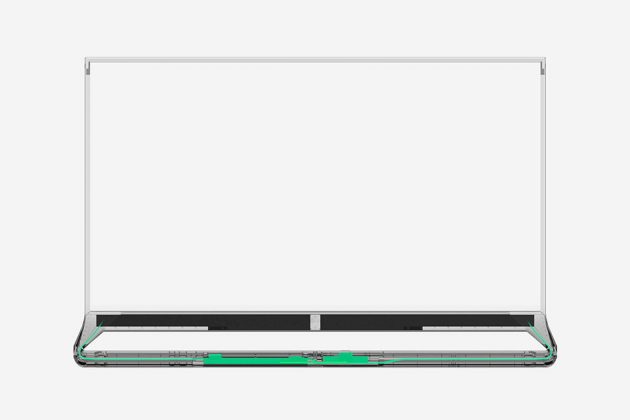 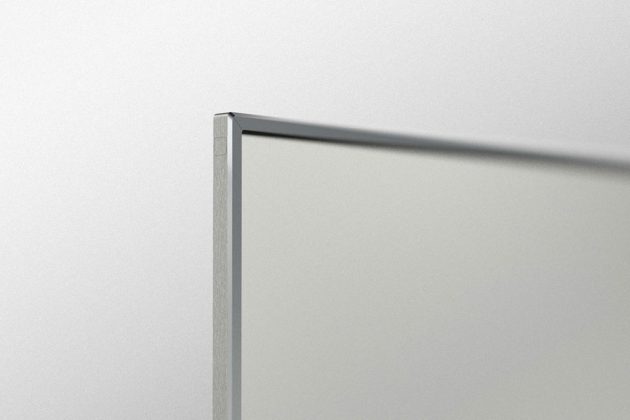 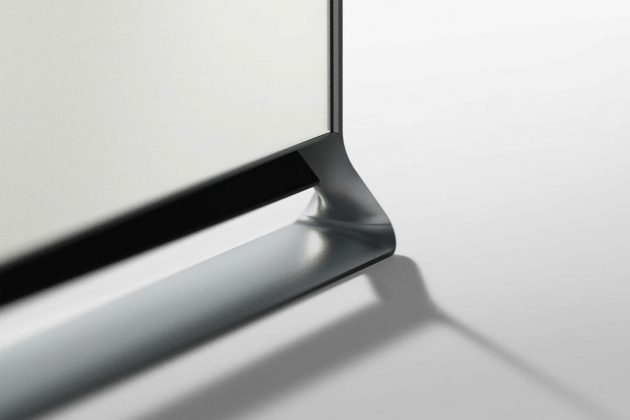 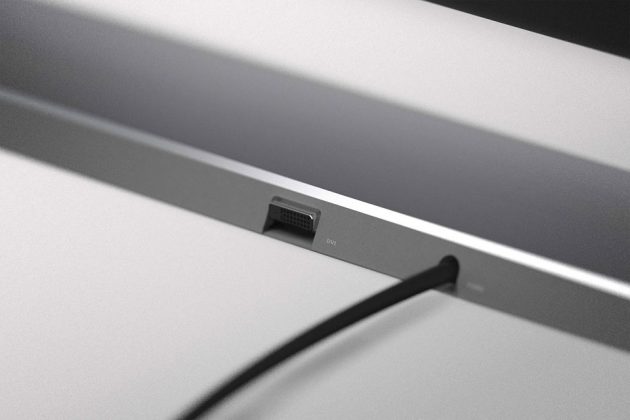 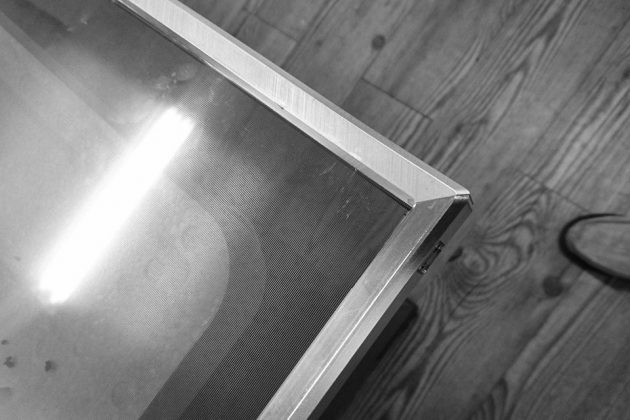 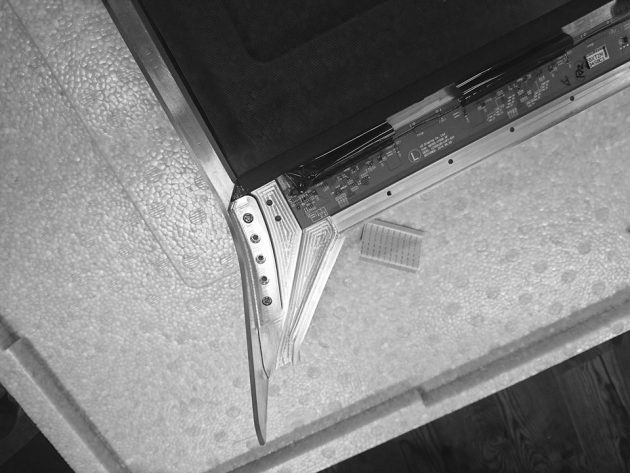