part of the beauty of LEGO structure or sculpture is attributed by the studs of the finished product. still, there are times when no visible studs makes the finished product all the more awesome. case in point: the Imperial Star Destroyer Chimaera by one LEGO guru Jerac. employing Studs Not On Top, or S.N.O.T for short, LEGO building technique which involves hiding away studs, Jerac makes his iteration of LEGO Imperial Star Destroyer Chimaera looks more like a model kit than a LEGO set. in any case, the stunning images of the product you see here are described by Jerac as ‘barely finished’. what? ‘barely finished’? man. this dude is a hopeless perfectionist and a master in the art of LEGO, no doubt about it. all told, this LEGO creation stretches over two meters (6 feet 6.74 inches) long, weighs in around 50 kilograms (110 lbs) and is composed of roughly 40,000 bricks. 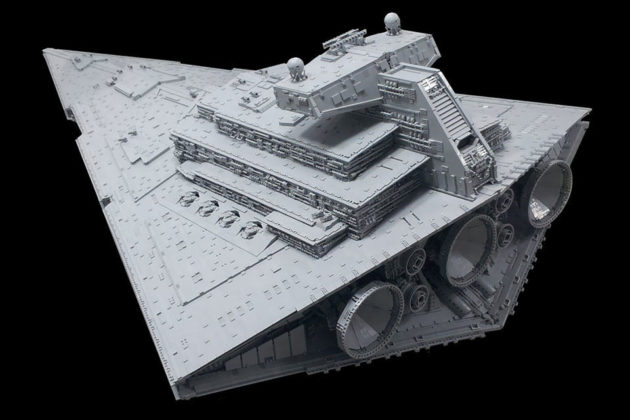 despite its heft, the model holds itself together without any steel internal support, relying solely on Technic bricks as the frame. it is definitely an awe-inspiring LEGO feat, considering the less than a meter long LEGO Imperial Star Destroyer (10030) can barely hold up straight after a few days. the most amazing part is, it is durable enough to be transported without a box or crate. apparently, Jerac is indeed not yet done with this beastly LEGO masterpiece. he has planned to install internal lighting to it and the engines’ exhaust will be eventually lit too. awesome. only two words can described this LEGO creation: insanely detailed. period. keep going for more images that you won’t want to miss. 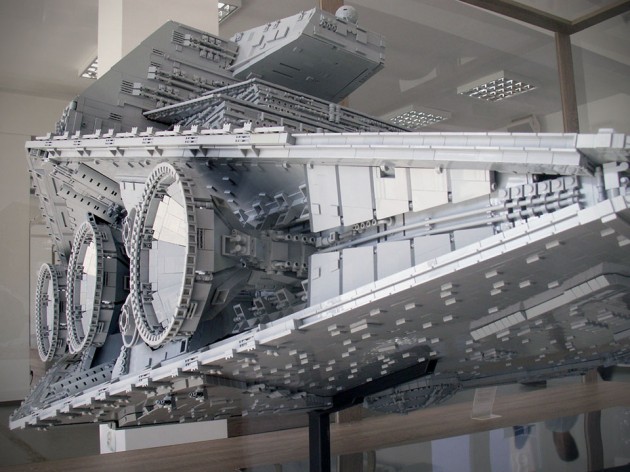 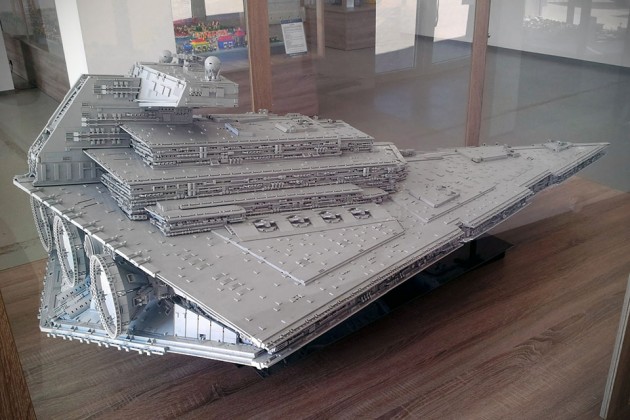 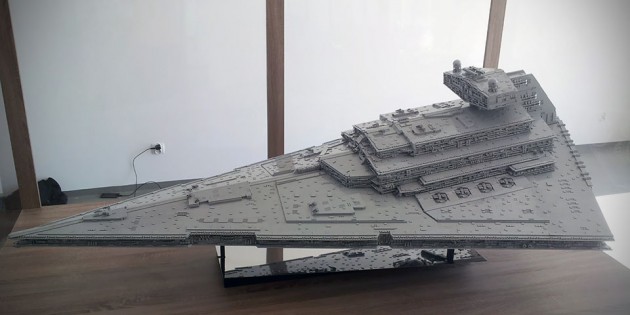 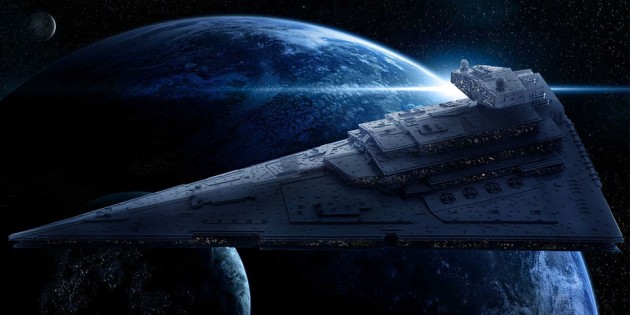