Good news, fans of dinosaurs! The new Jurassic World-inspired video game, Jurassic World Evolution, is finally available. Announced last August, the action/simulation video game from Frontier Developments is now available for PC, Playstation 4 and Xbox One. In case you haven’t have a clue on what this exciting new video game is about here’s the gist of it:

“Based on Universal Pictures and Amblin Entertainment’s blockbuster franchise and created in collaboration with Universal, the game expands on the original Jurassic World mythology and puts players in charge of the Park, where they will have the opportunity to create and manage their own Jurassic World.” 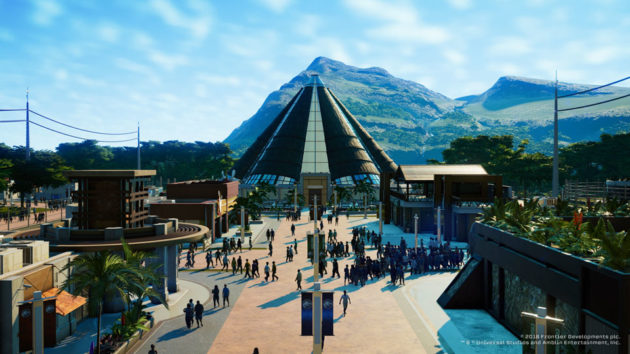 Simply put, Jurassic World Evolution is SIM CITY/Roller Coaster Tycoon of playing God, AKA meddling with dinosaurs. That alone is a pretty thrilling prospect to me. Previously, we did not know if bioengineering was part of the game, but now it is confirmed that you can in fact bioengineer new dinosaur species “that think, feel and react intelligently to the world around them.” 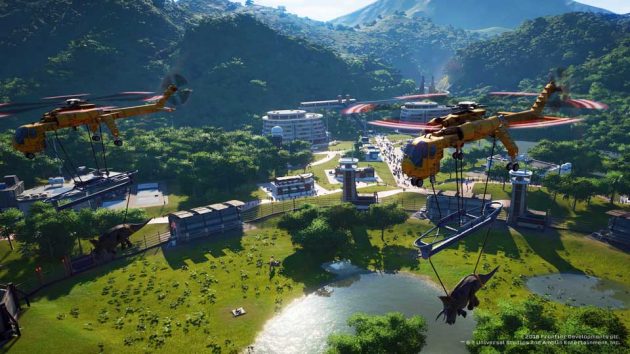 Moreover, you will have the choice if you want control the big picture with deep, accessible management options, or get down and dirty to tackle challenges on the ground, or in the air in action-based gameplay. So, yeah, Jurassic World Evolution goes beyond the traditional park management/strategy/simulation genre. 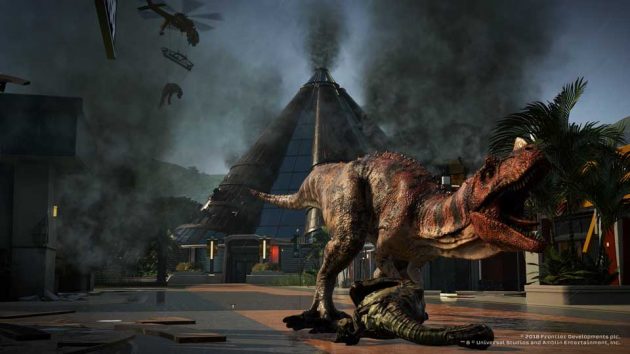 In the game you will be guided by Jeff Goldblum (as Dr. Ian Malcolm) and work alongside Bryce Dallas Howard (as Claire Dearing) and BD Wong (as geneticist Dr. Henry Wu) in developing and managing the park on Isla Nublar. And nope. Apparently, Chris Pratt is not part of it. Unfortunately or not. In the same press announcement, Frontier added that it will be releasing new game content, available for free to all Jurassic World Evolution players starting June 22. 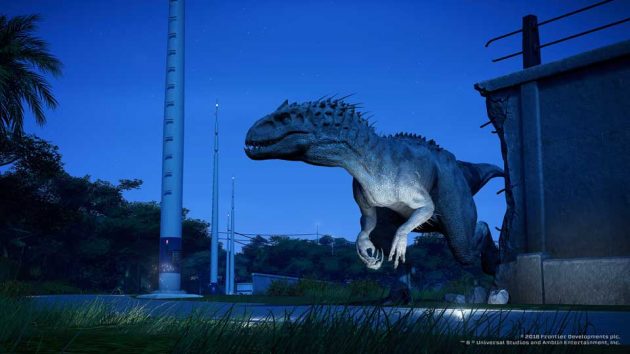 The update will see the game getting six new dinosaurs featured in the just released Jurassic World: Fallen Kingdom, including another of Dr. Wu’s crazy creation, the Indoraptor. Jurassic World Evolution is available first as a digital download for PC on Steam (from $54.99), and for console on Playstation Network (from $59.99) and the Xbox Games Store (from $59.99). Physical release will come later for both Playstation 4 and Xbox One, starting July 3, 2018