There’s something strangely alluring about referential things. Perhaps, that is why Fallout has a such a huge following. I am not fan of the game, btw. I hate any game that requires me to face mutants, monsters et cetera. But I am fan of the art of Fallout. There’s nothing more referential then this now-iconic game. Late last month, Bethesda revealed a teaser to a new Fallout game, called Fallout: 76. A couple of weeks later on June 10, the U.S. game publisher made the official reveal.

You can see the reveal trailer below. In case you are living under the rock and not knowing what the hell Fallout: 76 is about, here’s a quick summary:

“Fallout: 76 is the online prequel where every surviving human is a *real person*. Work together – not. – to survive. Under the thereat of nuclear annihilation, you’ll experience the largest, most dynamic world ever created in the legendary Fallout universe… Reclamation Day, 2102. Twenty-five years after the bombs fall, you and your fellow Vault Dwellers – chosen from the nation’s best and brightest – emerge into post-nuclear America. Play solo or band together as you explore, quest, build and triumph against the wasteland’s greatest threats.”

Fallout: 76 is set to launch on Xbox One, Playstation 4, as well as PC on November 14, 2018. Like I have said. I am not a fan, but I won’t say no to its merchandise, especially this one here: the Pip-Boy 2000 Mk VI. It is highly detailed, accurate replica of the Fallout: 76 Pip-Boy 2000 Mk VI. It has over 100 components which you will have the satisfaction of putting it together using the supplied Vault-Tec tools. After which, you can choose to show it off in the included authentically vintage display case, or on a stand. 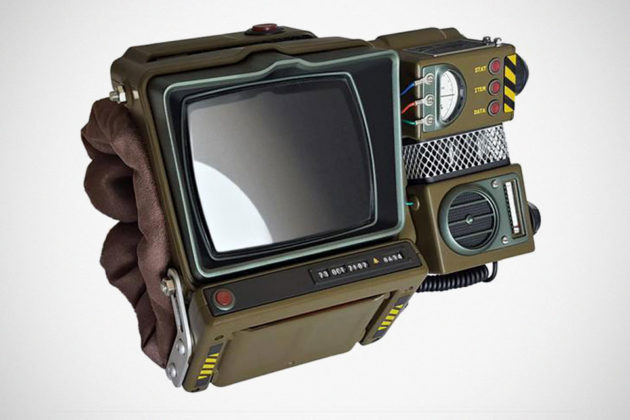 NOW READ  In Memory Of Christof Klausner: A Playable In-Game K4 Rally “Ur Quattro” And An NFT 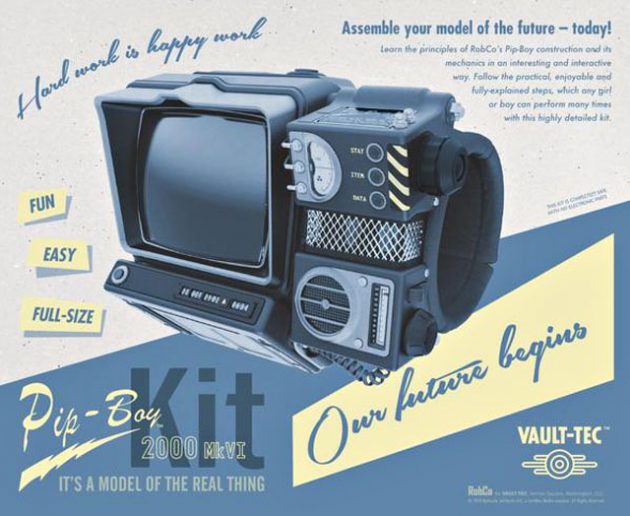 The Fallout: 76 Pip-Boy 2000 Mk VI is a pre-order item which will ship in November 2018. However, last checked, this $150 collectible is marked as “Out of Stock.” So, if you are really keen, I guess you will have keep checking back. I am not sure if it will be made available as pre-order again, or has it all been spoken for. What a shame.