Clearly targeted at teens who are obsessed with printing photos, the KiiPix Smartphone Picture Printer from Japanese toy maker Takara Tomy is a mobile photo printer that does away with electronics. KiiPix Smartphone Picture Printer borrows the principle from pinhole camera to enable it to print without electronics. The idea is quite simple. You place your device, face down, with the photo you want to print and hit the lever on the side. 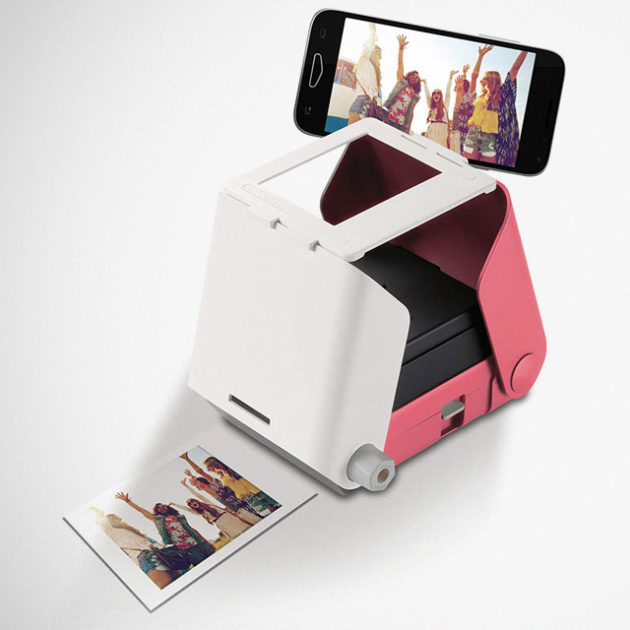 After the photo on your phone has been exposed, you use the hand-cranked knob, also located at the side, to eject the print. KiiPix prints on Instax film and since it uses the principle of pinhole camera, the brightness of your device does matter. Meaning, it (the brightness) have to be cranked up in order to ensure ample light is hitting on the film. I would also think that printing in low light would yield better result, but that’s just my educated guess. It is, of course, collapsible for easy carry and storage, thus allowing it to be used virtually anywhere. 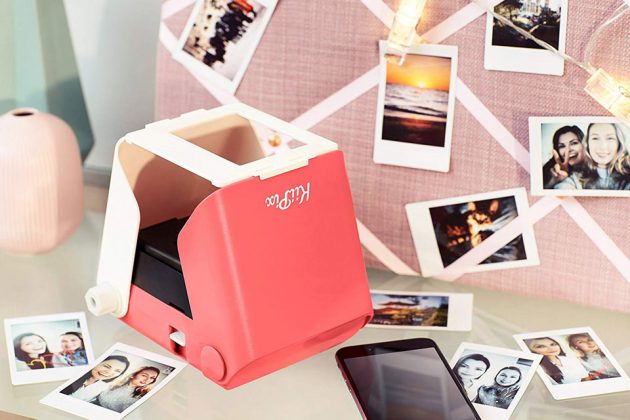 KiiPix Smartphone Picture Printer is available in three colors: Cherry Blossom, Sky Blue, and Jet Black, and it can be acquire in stateside from Amazon for $39.99. Not bad of a deal if you are huge on printing on Instax film. 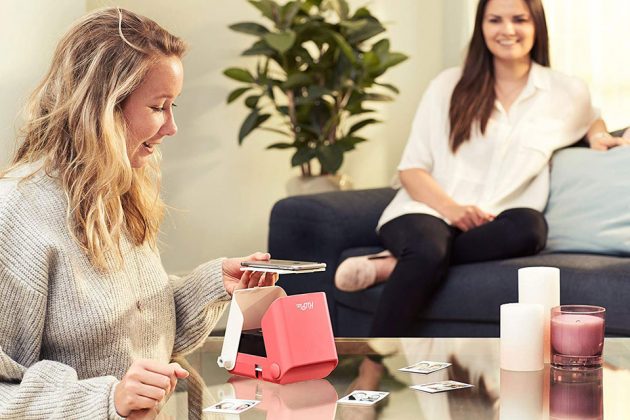 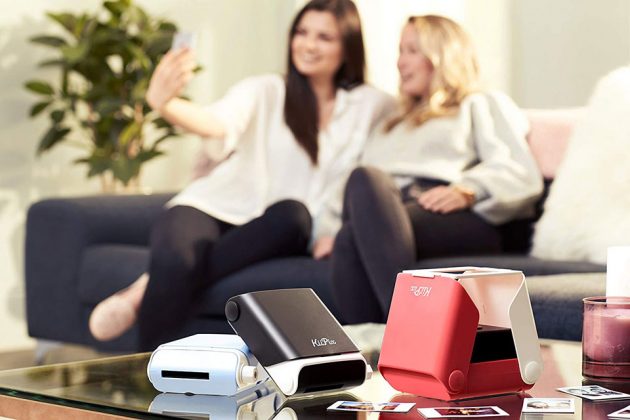 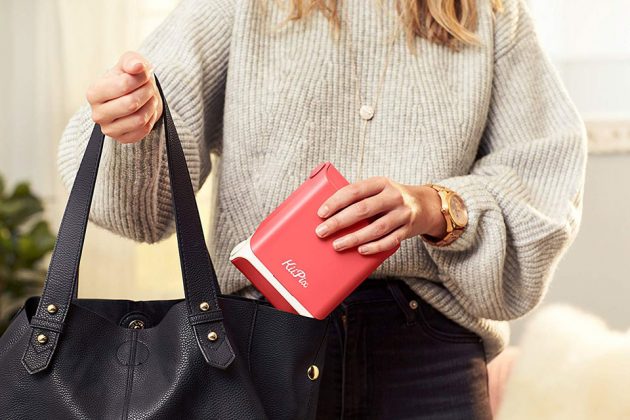