With the exception of Balenciaga, ‘bizarre’ is not synonymous with most fashion labels. However, there will come a time even the most mainstream design house will turn out some rather goofy product, such as this backpack umbrella hybrid from Louis Vuitton’s limited edition 1996 “Shopping in the Rain” collection. It apparently did not end up in someone’s attic. This treasure from 1996 resurfaced at Christie’s “What Goes Around Comes Around 25th Anniversary Auction” in September and it was snapped up by an unknown bidder for $1,875. 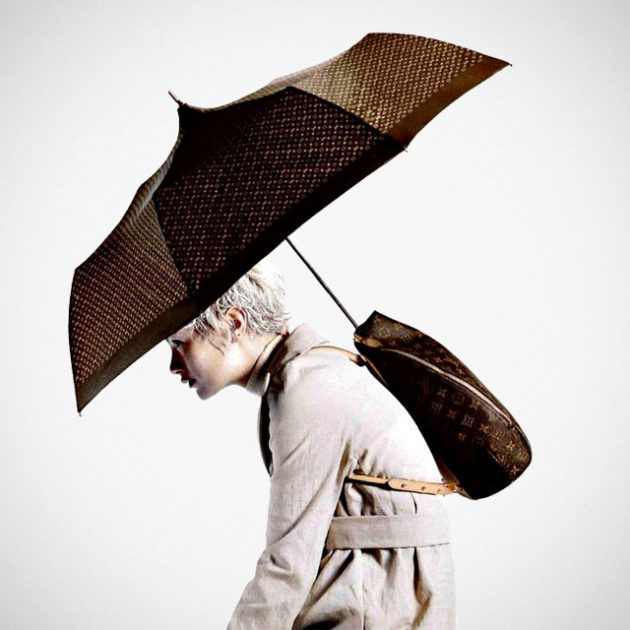 And mind you, that price was for a pre-owned item. Notwithstanding it being pre-owned, it was said to be in excellent condition and comes with an umbrella cover, as well as Christie’s dustbag. Speaking of which, the umbrella is not integrated to the bag like I first believe it to be. The bag merely has a dedicated pocket to accommodate the umbrella’s handle and so, the umbrella can be used in the traditional manner (i.e. holding with your hand) if you prefer not to draw stares. 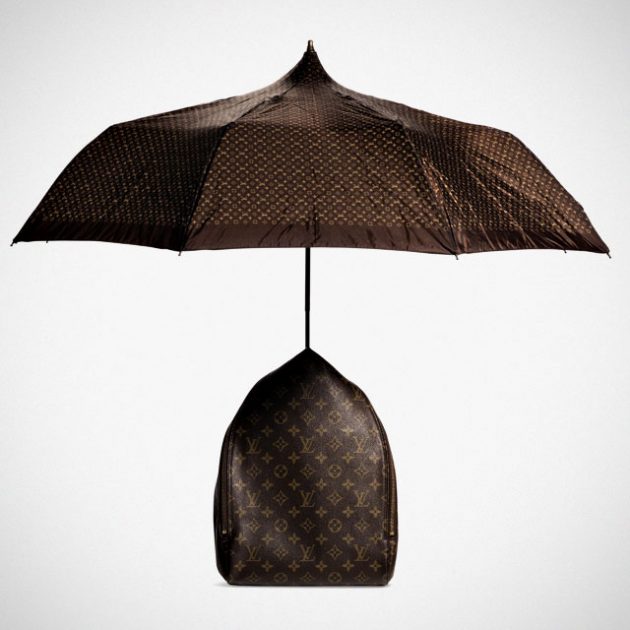 Back to the auction… actually, I am surprised that the piece was concluded at a rather normal price and not any higher. I mean, this piece is not exactly common, isn’t it? Anyways, the brainchild behind this bold and most quirky piece from the Parisian fashion house’s Monogram Centenaire collaboration was iconic Spanish Designer Sybilla, who herself is not new to wildly outrageous fashion creations. So, if you never knew LV has such a product, now you know. Unfortunately, it has found itself a new owner. 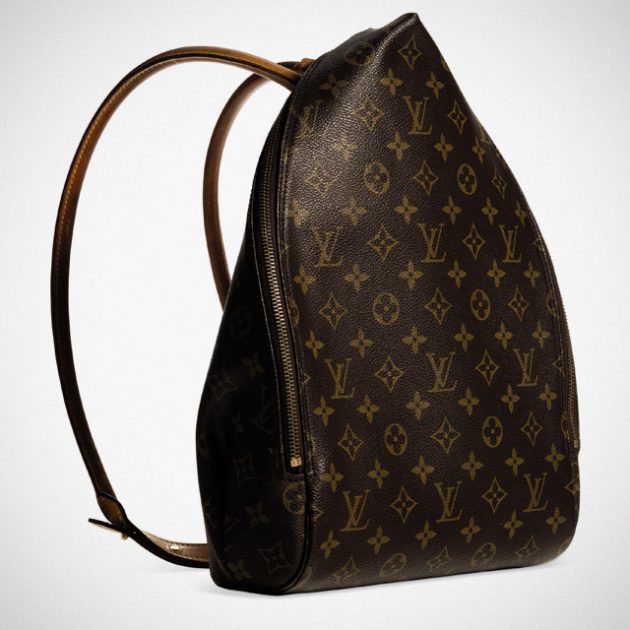 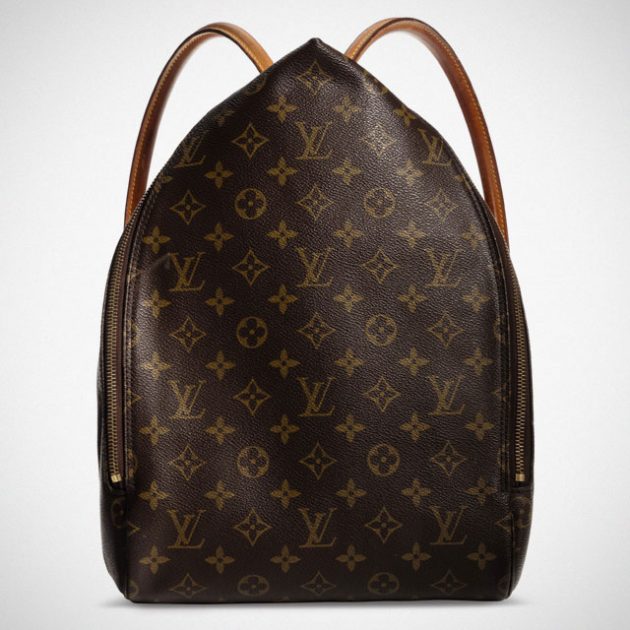 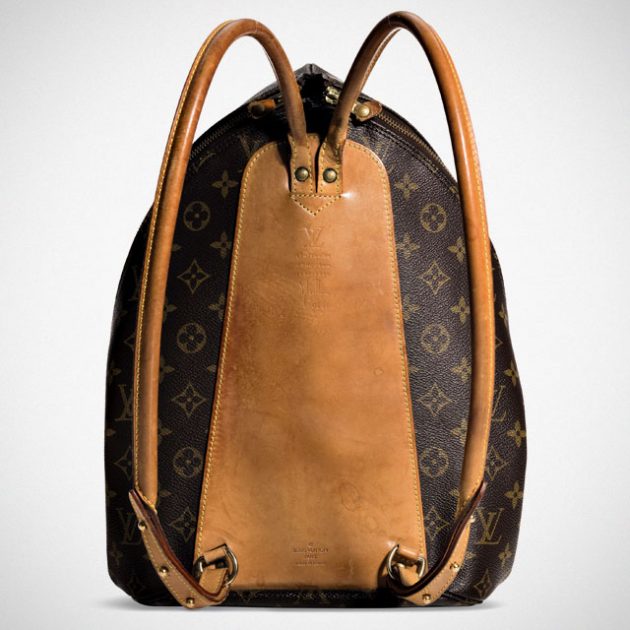