If you resides in a four-season country and has a yard and/or driveway, then you will understand what it needs to upkeep them. Four-season means up keeping is all year around affair. There’s no stopping. First, there’s the snow you need to shove, the grass to trim and then the leafs to mulch or blow. That’s a hell lot of jobs to do and unless you don’t appreciate free time, you won’t want to dedicate your life to the yard or the driveway. This is where Kobi comes in. Kobi is a fully autonomous all-season garden robot that leverages on a variety of sensors, GPS included, to automatically keep your driveway snow-free, lawn your garden and keep your yard/driveway free of leaves. 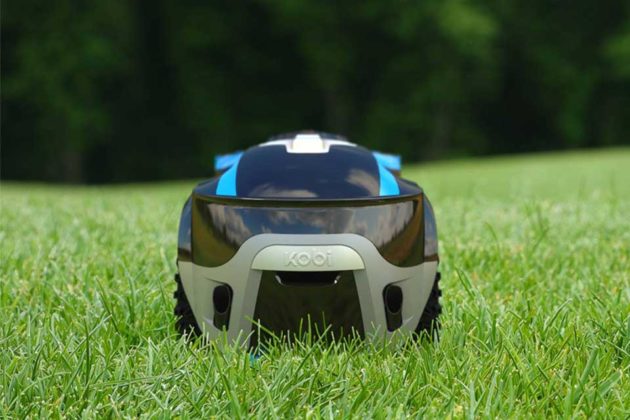 But Kobi itself isn’t a Transformers (dang it to any Autobot who choose to be one!) and won’t magically transforms to perform the three different tasks. Instead it comes with three modules: snow, lawn and leaf modules which you can swapped to suit the season or the task you want this little guy to do. Like any autonomous robotic helpers available today, Kobi needs no intervention (except perhaps for swapping the module) as it will, when it first begin, map out your yard or driveway based on the boundaries you tell him and it will even recharges itself when needed. From there on, it work whenever you require it to, or if you desire, let it go fully autonomous mode. 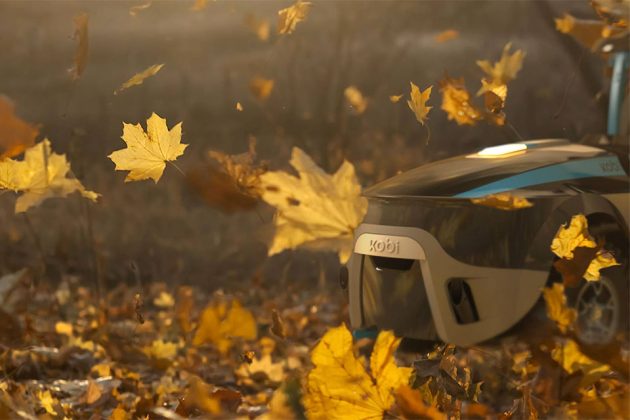 Interestingly, Kobi connects to weather forecast too, so it knows when snow is falling and proceeds to clear snow before everything gets out of hand. Though Kobi maybe autonomous, there’s no worry that it will outsmart you as you still have full control over it via a smartphone app. This means, whatever Kobi’s up to, you will always be in the know. Last but not least, it also knows how to protect itself from being stolen. An anti-theft detection will emit ear-piercing alarm to scare off thieves and at the same time, it pushes an alert to your smartphone to let you know. In the event, it did manage to be taken, it will disable itself so that no one else can use it. 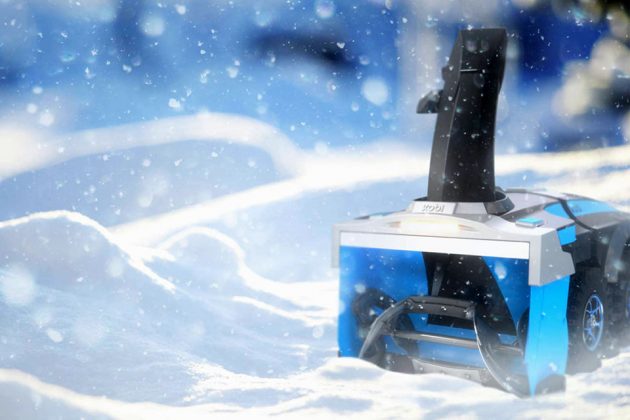 Its maker, The Kobi Company, wants Kobi to replace the tools you had in your shed, but while it is an intriguing proposal, it is not for everyone, simply because it commands a hefty $3,999 sticker. This brings us to the question: looking at the price tag, Kobi is probably for the rich, then again, do the rich needs this when they can afford to hire as many helpers as they want? It is kind a paradox, isn’t it?