Here are the details of each LEGO Overwatch set announced at BlizzCon 2018: 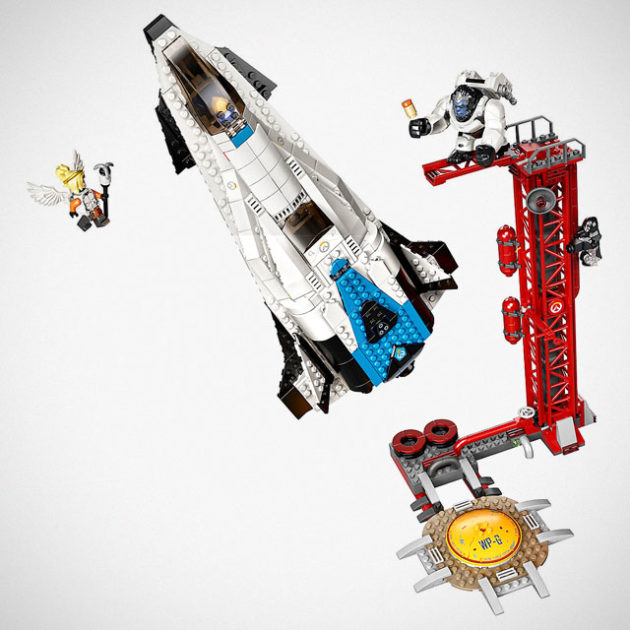 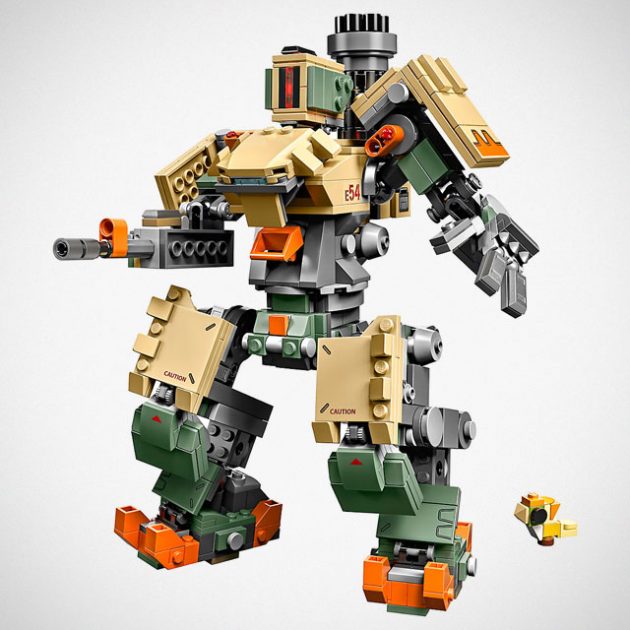 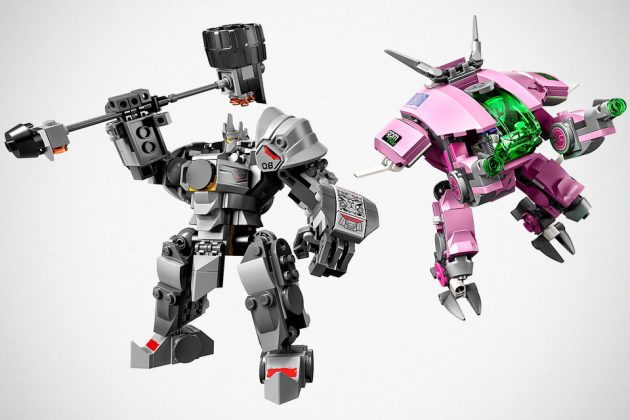 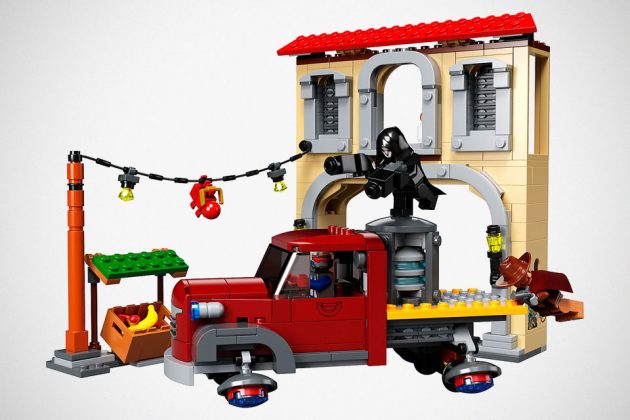 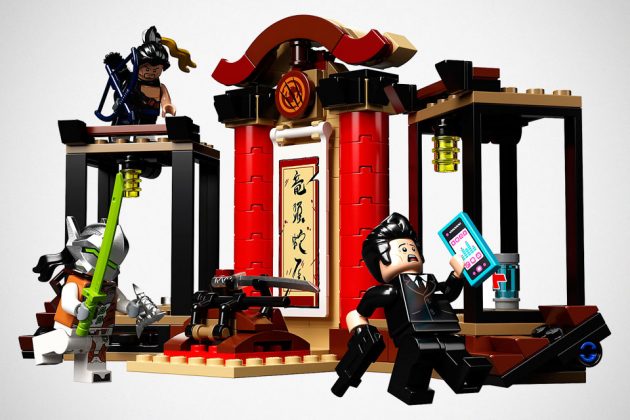 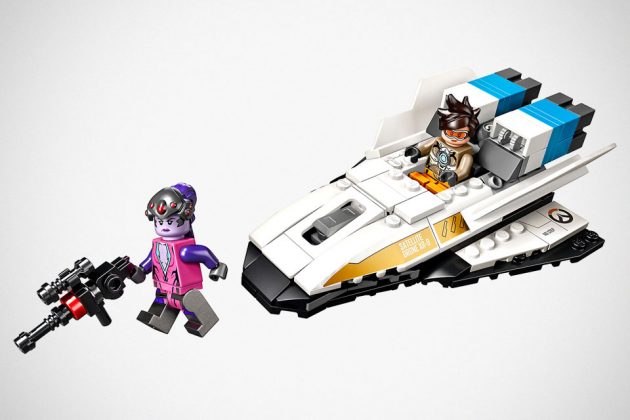 If you are up for it, you may want to know that pre-order for the LEGO Overwatch sets is happening as we speak with prices ranging from $14.99 to $89.99.

All images courtesy of LEGO.