at the upcoming IFA 2104 in Berlin, LG’s Curved OLED TV is literally going to shine – thanks to the addition of 460 luminescent Aurora Borealis crystals that the Austrian jewelry company helped to apply to the TV’s stand. referred to as the ‘Crystal Stand’ which props up the 4mm thin curved display TV, three different sizes of the Aurora Borealis crystals were hand-applied using specially made stencils to create what LG described as “subtle, but elegant sparkling pattern that turns a cutting-edge television into a work of art.” well, we can’t commend on the effect for now as what we have witnessed are mere images. for those who love to see this blinged Curved TV in person, you will need to be at the IFA 2014 between September 5 and 10. 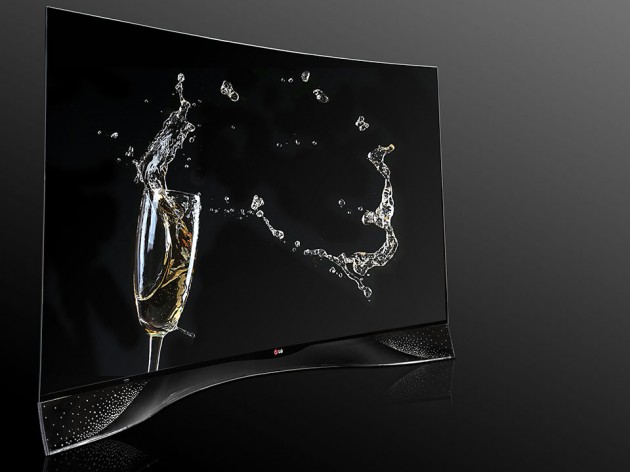 bling aside, the OLED TV is the South Korea electronics giant’s pride, boasting an advanced pixel-dimming system with promise of letting you see every pixel come alive. as mentioned, the limited edition LG Curved OLED TV With Crystal Stand will make its appearance at the IFA, after which it is expected to roll out in European market sometime in Q4 this year. actually this is the confusing part of the whole announcement. whether the roll out is the ones studded with Swarovski’s precious stones or otherwise. we would think the former is a likely scenario. however, if you are already planning your financial for one, well, sadly, we don’t have any pricing for you. as to whether we really need expensive crystals on our TV sets, we shall let you be the judge. 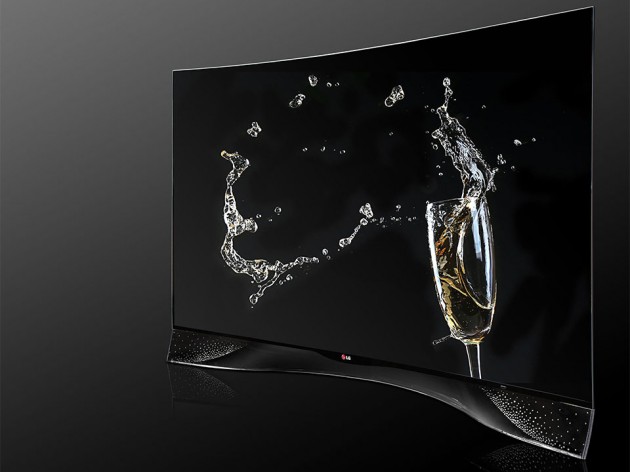