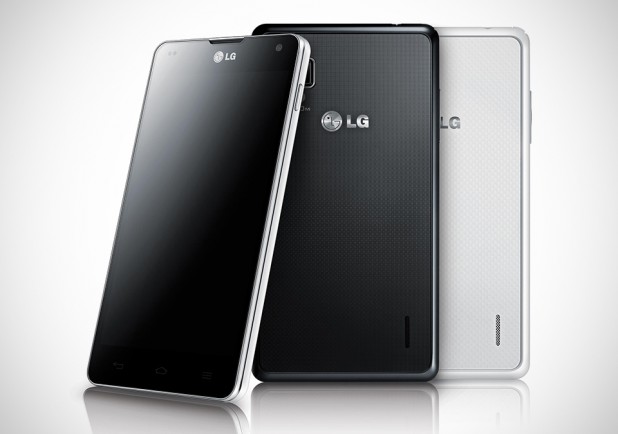 as far as mobile phone is concern, LG haven’t been wowing the crowd as much as Samsung did. i don’t know, there are phones from this Korea other electronics giant but it just lack of the wow factor, so to speak, perhaps until now. hopefully, the soon to be released LG Optimus G would be able to give the Korean firm the much needed boost. aesthetically, LG Optimus G never disappoints. it continues its tradition of the straight-face, sophisticated corporate look. under the hood, it is equipped with a 1.5GHz Snapdragon S4 Pro processor that drives Google’s Android 4.0 Ice Cream Sandwich. yup, that’s right. no Jelly Bean as yet and worst, there’s not even a promise of an OTA update given. other key features expected include 2GB RAM, 32GB onboard memory, a generously-sized 4.7-inch True HD IPS touch display that offers 1,280 x 768 resolutions, 4G LTE capable, a 13.0-megapixel main camera, a 1.3-megapixel front-facing camera, and the usual raft of connectivity and I/Os such as Bluetooth 4.0, WiFi, USB 2.0 HS, A-GPS, MHL, DLNA, as well as NFC. a 2,100 mAh battery pack keeps the phone juiced. the LG Optimus G will be officially launched this month in Korea with worldwide availability to be sometime later this year.