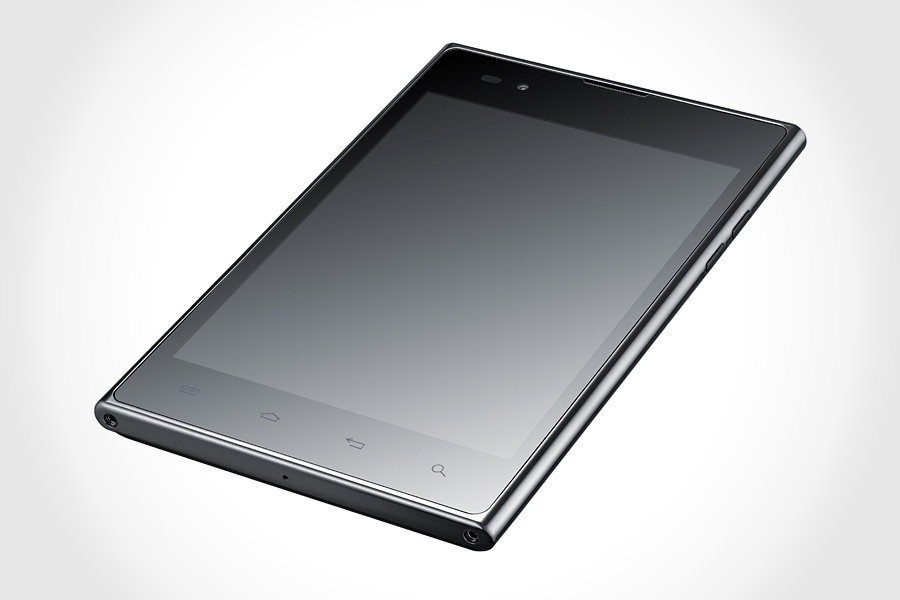 we secretly harbors a desire for larger smartphone screen and hence, it is without doubt that we ogled lustfully at the Samsung Galaxy Note but as consumers, we need choices and one is never enough. thankfully, we will be seeing yet another oversized smartphone – the new LG Optimus Vu. set to make its official appearance at the Mobile World Congress 2012, the Optimus Vu offers a glorious 5-inch IPS display (1024 x768 pixels) with an aspect ratio of 4:3. features expected include a powerful 1.5GHz dual-core processor, 32GB internal storage, 1GB of DDR RAM, a 8.0-megapixels autofocus rear-facing camera with LED flash, a 1.3-megapixels front-facing camera, and a large capacity 2,080 mAh battery. at launch, the Optimus Vu will run on Android 2.3 aka Gingerbread with promise of update to Android 4.0 aka Ice Cream Sandwich. though no specific date was given. other highlights include QuickClip hotkey for one push screenshots and memos, Rubbedium (?) stylus, LTE-enabled, HDMI out and DLNA capable. the LG Optimus Vu will see its official launch this March in the Korea market.