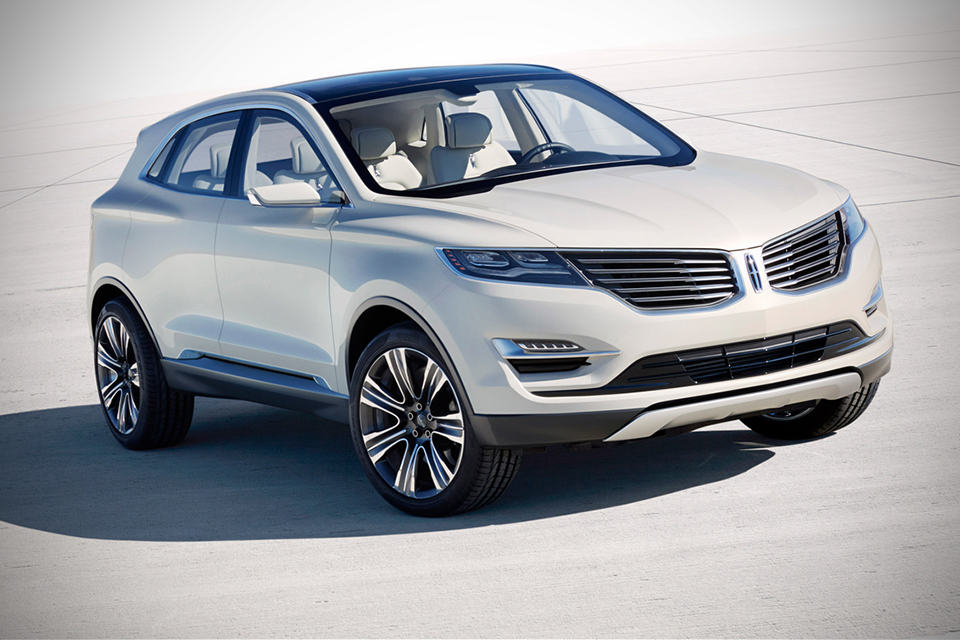 need a car that can make you feel exhilarated when fetching your kids for their soccer practices or your daily commute to your local supermarket? The Lincoln Motor Company, a Ford luxury brand, might just have that covered with the beautiful, if not sexy, Lincoln MKC Concept Crossover. the MKC is set to premier at the North American International Auto Show (or more affectionally known as the Detroit Auto Show) on the January 13 14-27, 2013 at the COBO Center, Detroit, Michigan. of course, Lincoln is no new comer to the crossover or SUV segment but the MKC Concept you see here is Lincoln’s first leap into the compact luxury crossover and it sports features like the marque’s striking new spilt grille design, reintroduced in the 2013 MKZ mid-size luxury sedan. a front fascia that we kind of fond of. granted that the MKC, even if it sees the light of the production, will never set its wheel on Asia soils (except maybe for China), we still appreciate a well designed, pretty SUV. features expected include frameless doors, panoramic roof with duo steel bars, clamshell-style tailgate, leather-wrapped A-pillars and of course, a refined and plush interior to match. beyond that, little is known about this new concept and not to mention, how many of the design features will be a reality. personally, we thought it is a concept that will have a high chances of being made – the questions are: how much will it cost? when exactly will it happen? and how many of these goodies that we saw will be realized? it is less than a day before the doors to the much celebrated auto show throw its door open and until then, we just have to content with some imageries to satisfy our curiosities.