It is not new to find Apple iPhone the subject of copies, but there’s nothing more blatant than this recent iPhone X knockoff from, arguably the master of knockoff handsets, Little Pepper (小辣椒). At a glance at the company’s S11 handset, you’d be forgiven to think that it is an actual iPhone X because it looks freaking real, right down to the edge-to-edge display and the annoying notch on the top border. However, upon closer observation, you will find that not everything is what it appears to be. It is, in fact, not border-less. It was an illusion. The display did not stretch all the way to the bottom; it is in black to create the illusion of an edge-to-edge appearance. 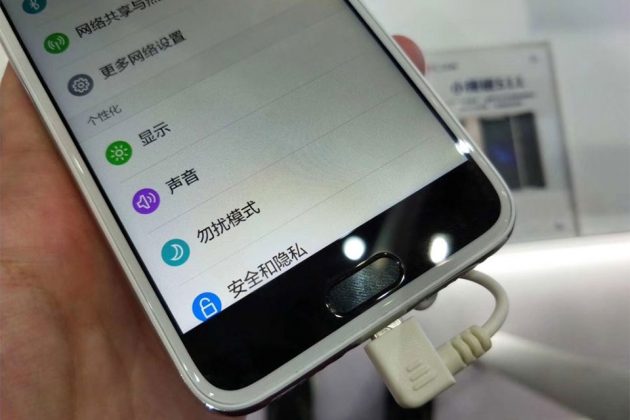 The white frame also serves as a reinforcing illusion to create the impression of an edge-to-edge display. The black bottom also doubles to conceal a black Samsung-ish home button with integrated fingerprint sensor. Clever. Around the back, it also boasts a similar vertically laid out duo camera setup too. Obviously, this being Little Pepper and the S11 not a being a top-end device, it is going cost significantly less than the actual Apple iPhone X (I mean, seriously, a lot of handsets cost a lot less than the exorbitantly priced iPhone X anyways). We have no idea how much it will cost though, but looking at the pricing of Little Pepper’s current lineup, it shouldn’t be more than 3,000 RMB, or there about.

NOW READ  Teracube, The Phone That Wants To Last At Least 4 Years, Now Has A Smartphone For Kids 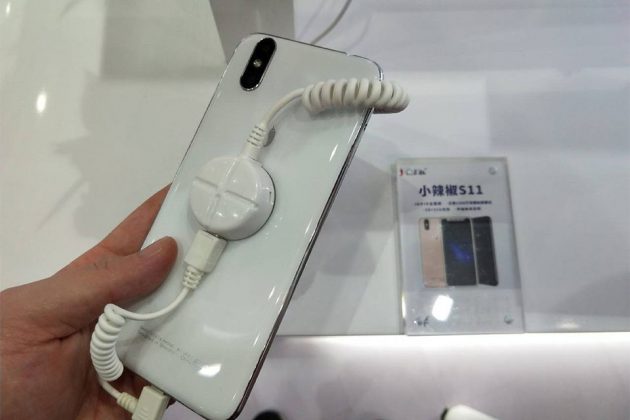 Perhaps, it could make a good device for those who love iPhone X design but hated iOS? I don’t know. Anywho, Little Pepper is no small fly in the smartphone arena. In recent years, it has reportedly scored some major collaborations with operators in China to launch quite a number of budget handsets. Add the wide and varied distribution channels the company have, Little Pepper has managed to roll out millions of handsets each year.