From regular gadgets like smartphones, TVs, power banks to lifestyle stuff like sneakers, e-scooter to home appliances like cordless vacuum and hair straightener, Xiaomi have it all, but one thing this provision of the tech industry has yet to make is a feature phone. Well, that’s until now. The recently publicly listed tech giant from China now has a feature phone called Duo Qin AI Mobile Phone. Duo Qin loosely translates to “closer ties” (“duo” is more and “Qin” is relation) and as the product name implies, it is not the regular feature phone you have come to expect. 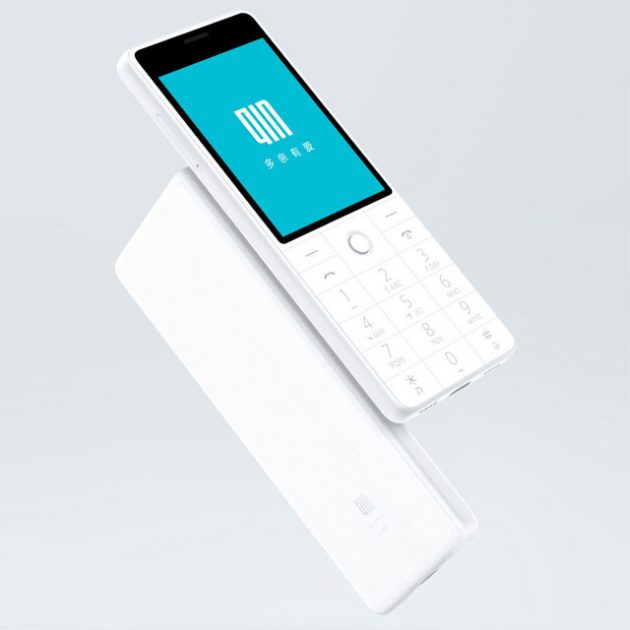 Other interesting bits include a 2.8-inch IPS display with 240 by 320 pixels to its name, Corning Gorilla Glass, oleophobic coating, AI-enabled translation that supports up to 17 languages, children-centric contents (story telling and whatnot), multimedia playback, and USB Type C port that takes card of both charging, data transfer and audio. So, yeah, there is no headphone jack because, 2018. Xiaomi Duo Qin AI is a feature phone and as such, this device comes in the good old candy bar form factor, along with the mandatory physical keypad. 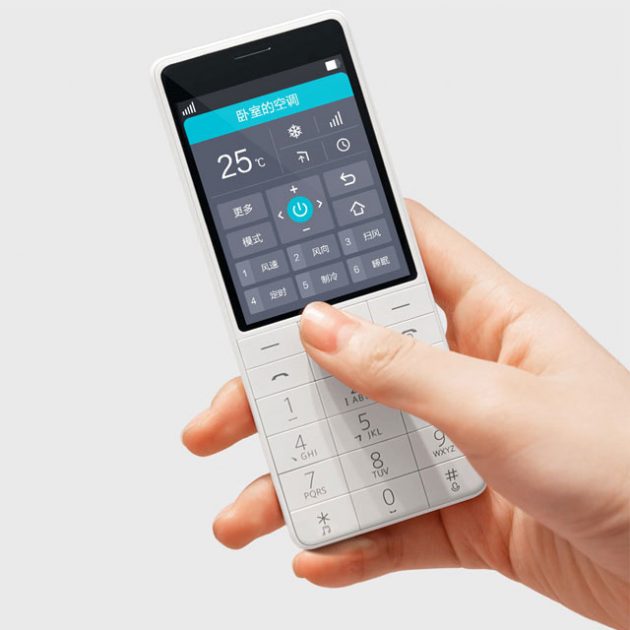 The difference being (aesthetically speaking, that is), it is uber sleek, you know, like 2018-sleek. Two models are being offered, Qin1 and Qin1s. The former is a 2G-only device powered by a single-core ARM7 chip, while the latter is an duo core A53 powered handset that supports 2G, 3G, as well as 4G. The two models also differs in both the RAM, flash storage, as well as battery and positioning. Qin1 gets 8 MB RAM and 16 MB storage, while the Qin1s has 256 MB and 512 MB. The Qin1s being one that has more feature, has a rated 7 days standby and has GPS for positioning.

Xiaomi Duo Qin maybe a feature phone, but the features make it feel more like a watered down smartphone capable of pretty much most of the things basic smartphones can do. Once again, Xiaomi has taken to its own crowdfunding platform, Youpin, to peddle this novel ware. Pre-order started yesterday (or today, depending on the region you are in) and it will go on for the next 12 days or so. So far, over 20K backers have contributed over 600K yuan (about US$87K) for this 199 yuan (around US$29) or more device which will starting September 15, 2018. 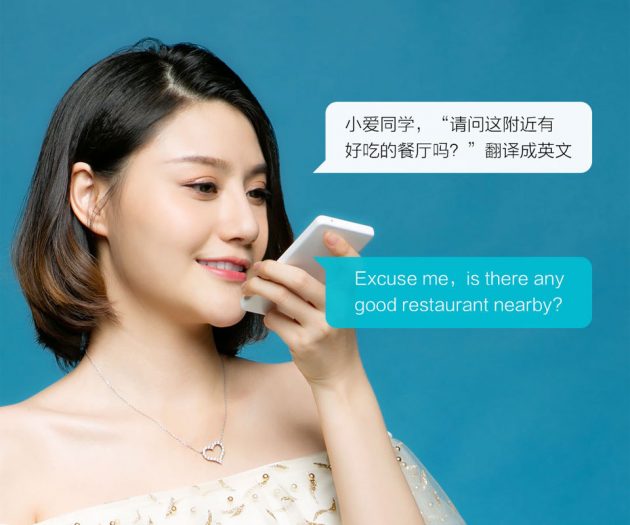