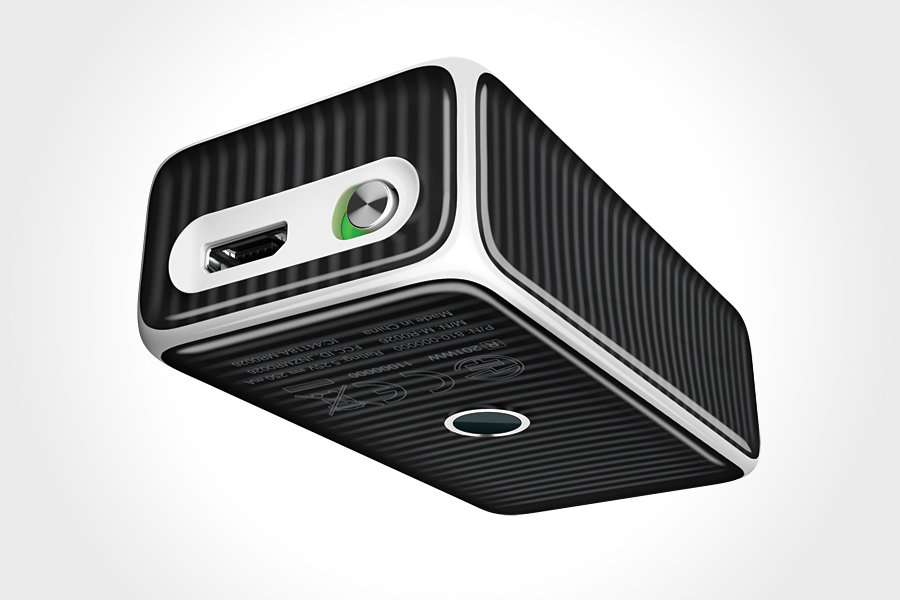 who would ever thought that a mouse would be eventually be anti-ergonomics? probably no one, except for Logitech. in an attempt to make the mouse travel light, Logitech shrunk and shaped it to a size that’s slightly larger than a matchbox. yes. despite what Microsoft tries to tell you about the importance of ergonomic, the Cube goes the opposite. it is a fully functional mouse complete with primary and secondary click, and scroll function, even though you don’t see the buttons or scroll wheel. and that’s not all. when the Cube is lifted in the air, it becomes a handy presenter. in the presenter mode, simply click to advance to the next slide; turn the Cube over and clicking, returns to the previous slide. awesome. i am totally sold even if a presenter was never in my list of peripherals to get. the Cube also uses Logitech unifying receiver, which means you can link both a full size Logitech mouse and the Cube to the same laptop and use either one mouse as and when the need arise. other features include Logitech Flow Scroll for more fluid scrolling and built-in USB rechargeable lithium-polymer battery. the Logitech Cube is available now for $69.99 a pop. check out a demo video of the Cube after the break.