I have this thing for purple hued gadgets. Actually, no. I never knew purple would look this rad on gadgets, specifically on mouse, keyboard and headphones, until now. Needless to say, I immediately fell head over heels over these Logitech G x Battlefield V Gaming Gear. Logitech G has partnered with DICE and Electronic Arts for a series of collectible Battlefield V gaming gear which, much to my dismay, are not for sale anywhere in the world. Instead, they can only be acquired through Logitech G and EA sweepstakes and giveaways. 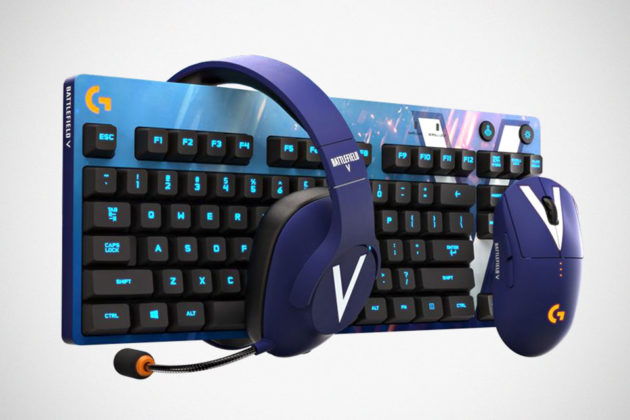 Well, that’s kind of vague, isn’t it? We have briefly scan through the Logitech G’s Twitter posts and it looks like the giveaway has yet to take place. Anywho, now you know. And oh, here’s the page you want to hit up for more information on the gear and promotions.

Battlefield V is due to the hit the shelves starting November 20, 2018.

NOW READ  Logitech G502 X Line Of Gaming Mice: The Next Evolution Of The G502