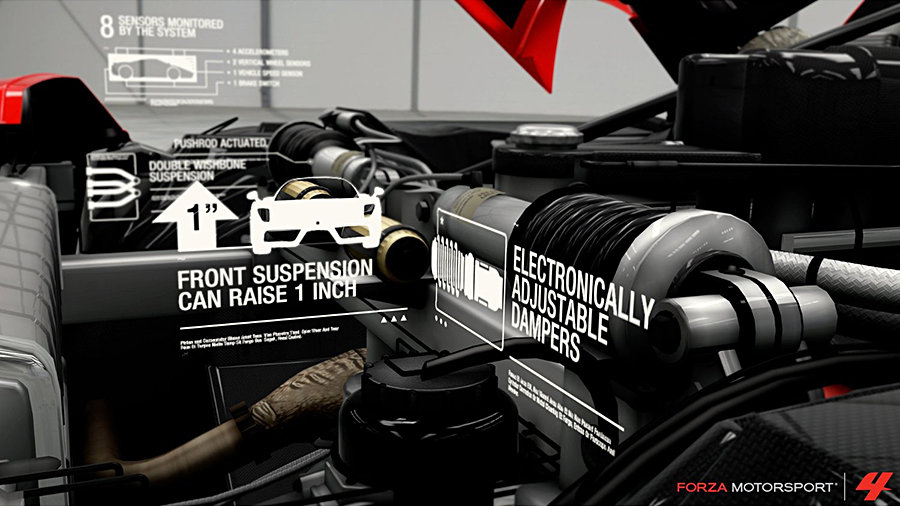 Xbox 360 racing car game fans can stop their envy for their fellow Playstation 3 counterpart for having the Gran Turismo 5, cos’ the much anticipated Forza Motorsport 4 is in sight. billed as the “definitive racing game of 2011”, the fourth rendition of Forza franchise gives a new meaning to handsfree driving cos’ now you can now drive without a controller, thanks to the Kinect. with the Kinect, user can now experience the cars even more such as walking around a car in the virtual showroom, crouching down to observe details, and even opening the doors or hood just by the power of gestures. other features include dramatic Hollywood-style camera effects, silky-smooth 60 frames per second graphics and over 80 manufacturers including a whole lot of exotic cars that ordinary folks like us can only dream of in real life. taking more than 80 marques for a spin cost only $59.99 or $129 for the ‘Limited Edition’ version that comes bundled with a Steelbook DVD Case, a VIP Car Pack, a ten-car add-on pack of the best classic American muscle cars, some custom designed BMW cars, and a 96-page literature entitled “Cars of Forza Motorsport 4 presented by Top Gear” that features photos from Forza 4 and Top Gear’s extensive photo library, et cetera. $127 for a game? really? probably for the true blue fanatics, i would say.
[ad#Google Adsense-text-468×60]