Apple’s designs have been copied the world over and if the tech giant has a design that has yet to caught up with its competitions, then you know it if fugly (I looking at you Apple AirPods). I mean, people don’t just copy, right? Or so I thought… Enters TicPods Free Wireless Earbuds by Mobvoi. Beijing-based, Google-backed Mobvoi is not new a new to the business of gadgets, btw, but judging from its portfolio, it does have a penchant for, how do you say? Replicating designs and the TicPods Free is the company’s latest handiwork. 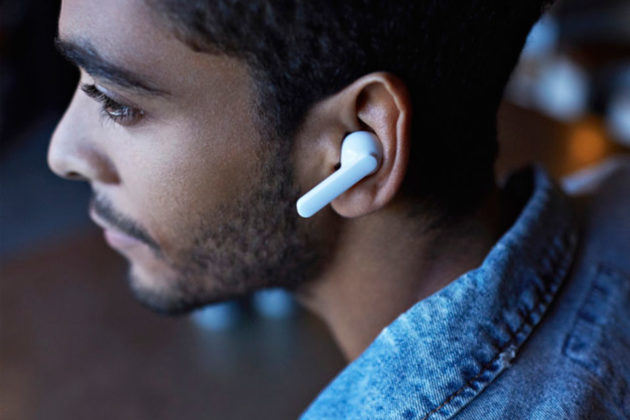 I can’t believe I’d say this, but while TicPods Free has the fugly (that’s f*@king ugly, btw) thing sticking out like AirPods, it does not look half as bad. For some reasons, it doesn’t appear to be as jarring. The fact that it managed to look good pulling off the AirPods design is quite something. The design even has the panel of judges over at Red Dot and iF design’s affirmation, bagging it an award for both. Perhaps, the somewhat squarish form may have played a part to quell what could otherwise be an eyesore. Or maybe I am biased because, it does come in orange, you know? And it absolutely works with Android. So, I guess, it’s a ‘yay’? Maybe? 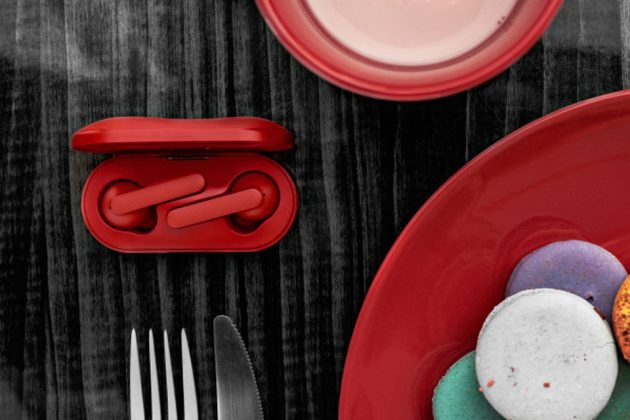 Like the AirPods, it is wireless (obviously), touts “ultimate touch controls” (by the way of gestures and touch), “optimized Bluetooth connectivity” and promised to deliver “clear crisp audio experience.” It also boasts automatic in-ear detection, call audio for both ears, ambient noise cancellation plus noise isolation, voice assistant support (including Siri, Google Assistant and Alexa), IPX 5 water resistance, and it comes with a charging case that boosts the operation time to up to 18 hours. Perhaps more critically, it costs way less than Apple’s dangling white sticks. 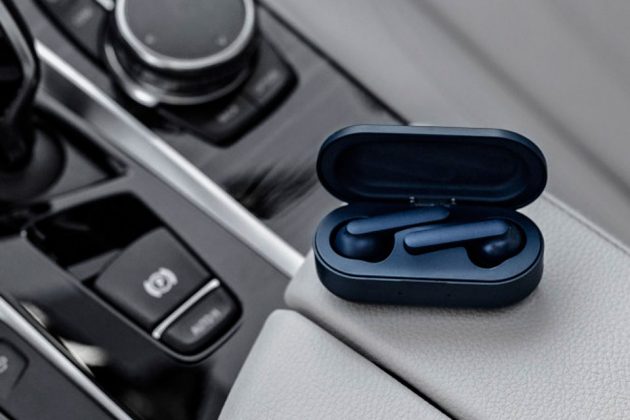 And how much are we talking about? $79 – but only if you back the campaign and snag the early bird perk on Indiegogo. After that runs out, you are looking at 99 bucks (which is 23 percent off retail). It is still cheaper than Apple’s premium danglers and it works with both Android and iOS. Check out the product video if you need a little more persuasion. 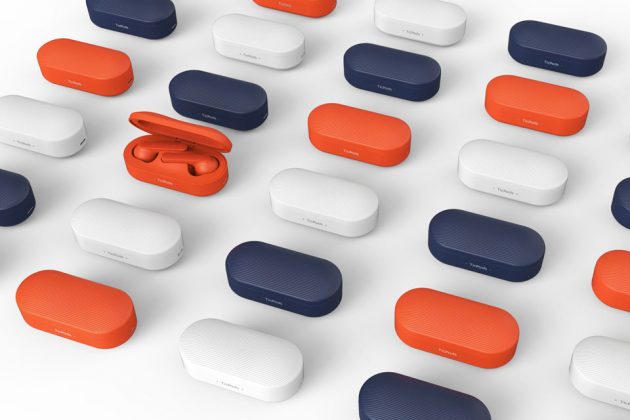 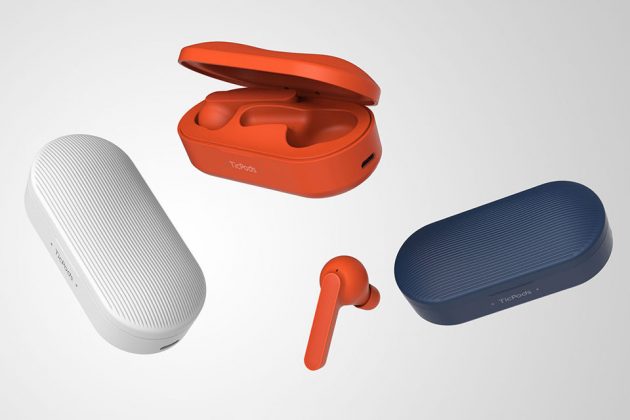