Changes for the good or bad are always hard to accept, but humans are highly adaptable species and we will eventually come to terms with change. However, we suspect it may not happen with one of Apple’s latest head turning product. And it is a head turner in a bad way, really. It is not the new iPhone we talking about, nor is it the second-generation Apple Watch. It is one of the company’s proud new baby called AirPods. AirPods is essentially the wireless version of the included wired and now Lightning connector-equipped EarPods. While wireless seem nearly as harmless, the design of this AirPods is not quite. To be honest, it hurts our eyes.

Before anyone bombard me for that insulting statement, just look at how a person look like when it was worn. It looks nothing short of ridiculous. Hell, I will even say it looks totally silly. When worn, it looks like earrings jutting out of your sound holes and that pole sticking down is a plain eyesore. Yeah. It is definitely going to be head turner, but probably for all the wrong reasons. Not cool, Apple. Not cool. Seriously, why can’t they do it like everyone else? Like what Samsung, Motorola, ELWN, Doppler Labs – just to name a few – did? You know, just regular earbuds that don’t stick out. 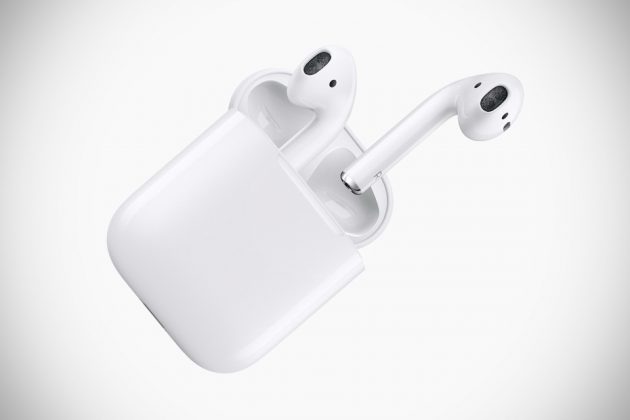 Ok, enough my rant. Lets get on with what this $159 earring-ish has to offer. In engineering point-of-view, the AirPods is quite an engineering feat cos’ despite its skinny (but oddly longish) form, it managed to pack Apple W1 chip which, according the horse’s mouth, “enables it to deliver high-quality audio and industry-leading battery life in a completely wireless design.” So, what kind of battery life are we talking about? 5 hours per charge, but it has a handy charging case to boost your music enjoyment to over 24 hours. Though we are not sure if charging time is accounted for with that number. In addition, it also touts quick charge functionality where a 15-minute charge in the said case will afford you up to three hours of usage. 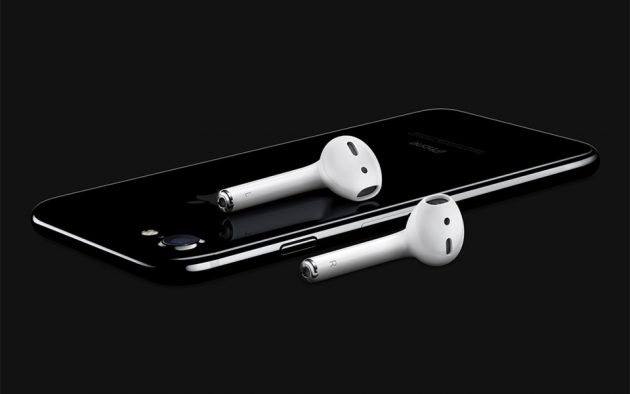 As usual, the Cupertino-headquartered tech giant was out flaunting the tech and the intuitive aspects of the AirPods, which among them includes automatic turning on and pausing. AirPods will automatically turn on when they are in your ear and removing them will pause the music so you don’t miss a beat. Even the act of removing one – a gesture we do when trying to converse without screaming – will pause the music and it will resume when you put it back.

AirPods also offer access to Siri simply by double tapping on it and incidentally, Siri is your only hope for music control. You will still be able to ask Siri just about anything or request it to execute something. The tech sure impresses, but we just can’t get over how silly it will look. It makes me wonder did Jony Ive actually approved this. If you are undaunted, then prepare to drop the said $159 when it becomes available in late October. 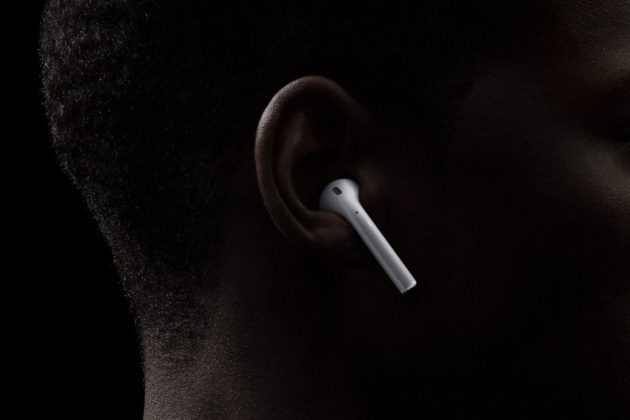