If you think small desk fan cannot be fun and playful, think again. Xiamen, China-based design studio MUID proves that it totally can with two chic and fun desk fans called O-ctopus Fan and Pet Fan. The former is what it sounds like: a small desk fan inspired by the marine creature, octopus and the latter, is in the likeness of a pet animal. 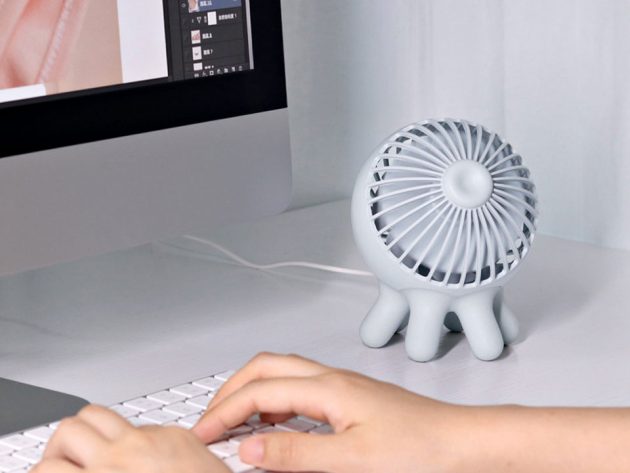 Don’t expect the O-ctopus Fan to look exactly like the eight-limb animal though; it is a cute version with a caged, round head that serves as the fan and a base of not eight but four “tentacles”. Cute. The Pet Fan, on the other hand, is a pet animal that has a fan as the head. What makes this Pet Fan unique is, it is also a portable handheld fan too. 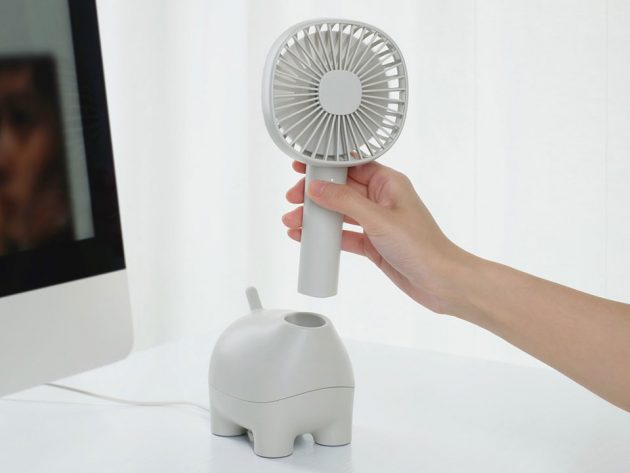 The fan can be removed from the base (which is the body, if you haven’t already noticed) and brought along when you head out or whatever. I guess that makes Pet Fan a two-in-one product. Perfect for those who find the need for both a desk fan and a portable handheld fan. Now, who says desk fan can’t be fun? It totally can!

Both fans can be found o Taobao.com, priced at a modest 79 yuan (about US$12) for the O-ctopus Fan and 89 yuan (around US$14) Pet Fan. Chic, playful and affordable. I can’t see what’s not to like about these pair of desk fans. 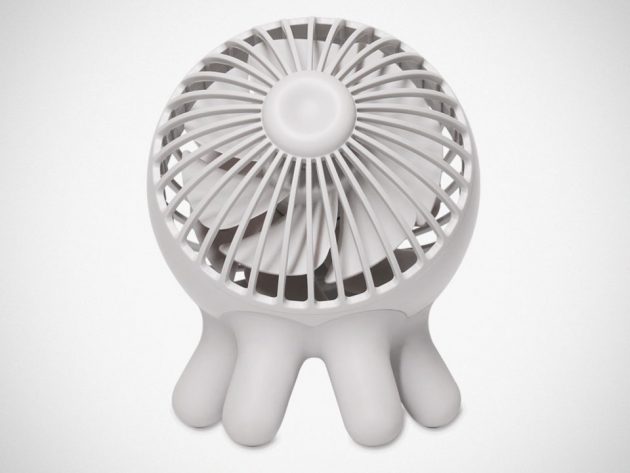 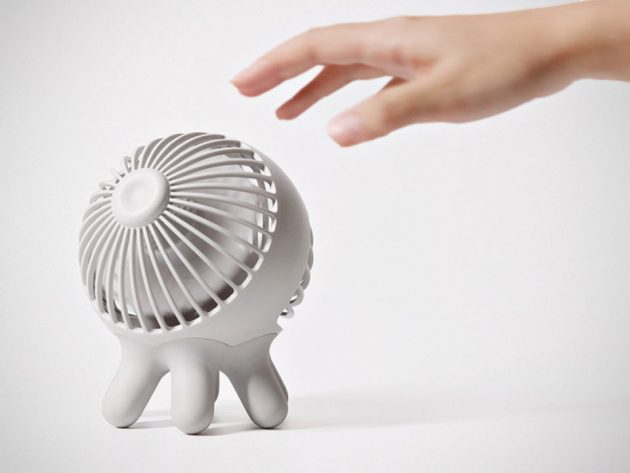 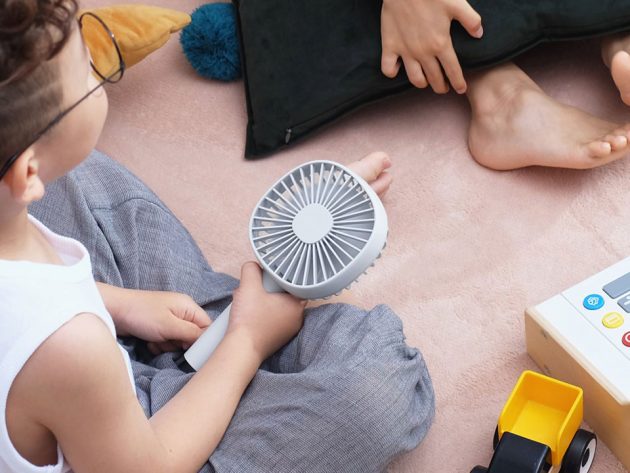 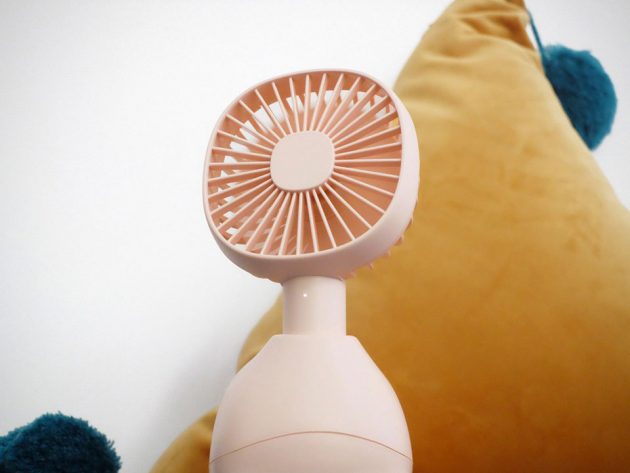