Thanks to Pokemon Go, Nintendo is suddenly a household name again and a subject of trending news, and seriously, what better time then now to further boosts the news-worthiness of the company? And so it did by announcing the rebirth of the “system that started it all,” the Nintendo Entertainment System, or more commonly known as NES, but this time, this 2016 iteration is very much smaller. It is so tiny that it fits in the palm of your hand (yes, the console). The NES Classic Edition, as it is called, comes bundle with a regular size NES controller. 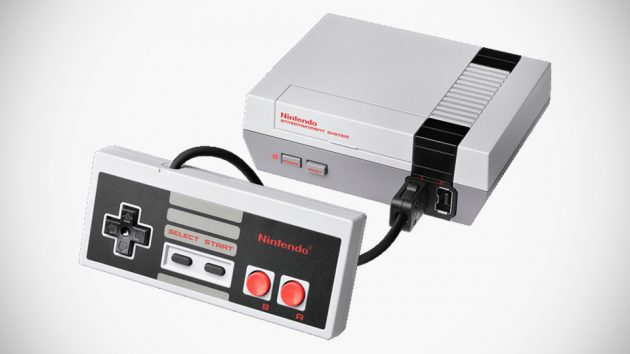 While the reboot looks like the original from the 80s, it is missing a retro pre-gaming move: blowing into the cartridge – a familiar ritual which gamers did with cartridge-based consoles, because 2016’s NES has no functional cartridge bay, instead, you will have to content with 30 pre-installed games, which include classics like Donkey Kong, FINAL FANTASY, MEGA MAN 2, PAC-MAN, NINJA GAIDEN (!!!), Mario Bros and the Super Mario Bros series – just to name a few. 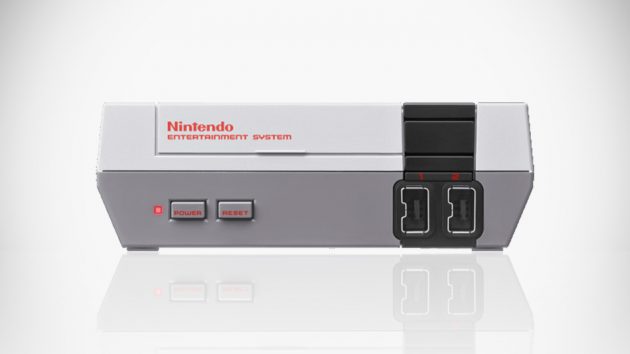 Apart from the obvious size difference and the lack of the support for cartridge, the system also sports updated console-to-modern flat screen TV video transmission mode with HDMI. But I know you don’t really care if its HDMI, cos’ 8-bit is what everyone wants. Finally, like its predecessor, NES Classic Edition also supports 2-player aka 2P mode, but for that to happen, you will need to acquire an additional NES Classic Controller which goes for $9.99 a pop. The NES Classic Edition will sell for $59.99 when it becomes available November 11, 2016. 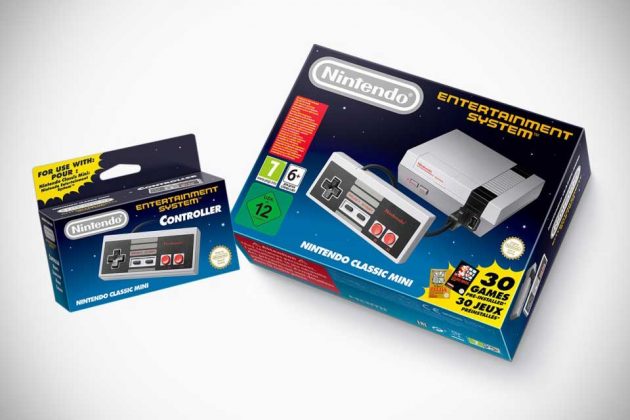 All images courtesy of Nintendo.